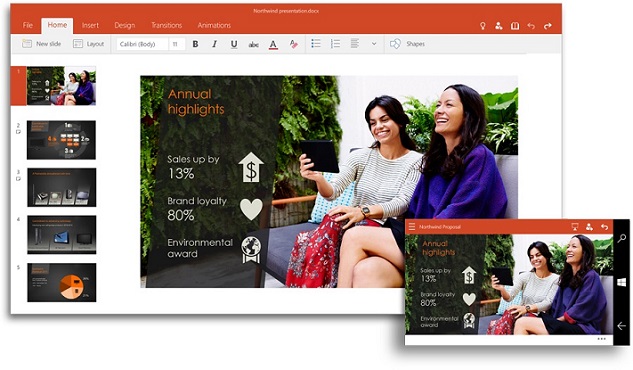 “We will have more to share on Office 2016 in the coming months, but this suite will remain the comprehensive Office experience you’re long familiar with, best suited for a PC with keyboard and mouse,”

Microsoft announced the Office 2016 following its Windows 10 event yesterday. The desktop version is going to be  fully featured and most likely include additional Office apps as part of that suite, and work on the desktop in Windows 10. Microsoft says the new Office touch apps will eventually be “pre-installed for free on phones and small tablets running Windows 10, and available to download from the Windows Store for other devices.”  A brand new Outlook mail app will also span across Windows 10 on desktops, tablets, and even phones. 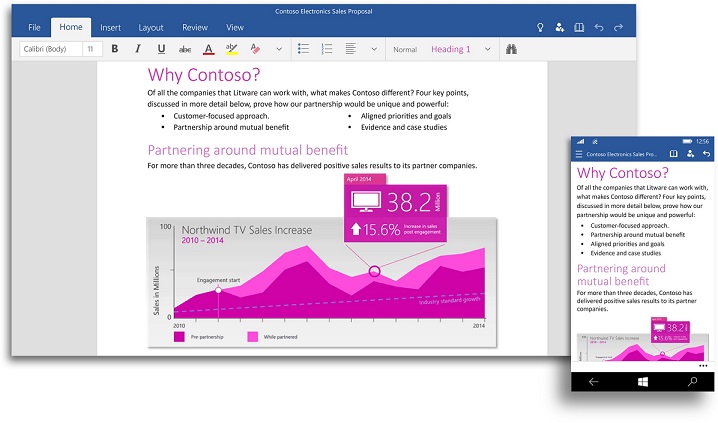 Microsoft is also making various other UI tweaks and feature additions, but Office 2016 is expected to look and feel very similar to Office 2013. The new apps will be “available with the Windows 10 Technical Preview in the coming weeks.