More images of the upcoming HTC One M9 has been leaked. This time the phone images are less blurry and shows that the power button has been moved from the top of the device to a more accessible location on the right side near volume rockers. 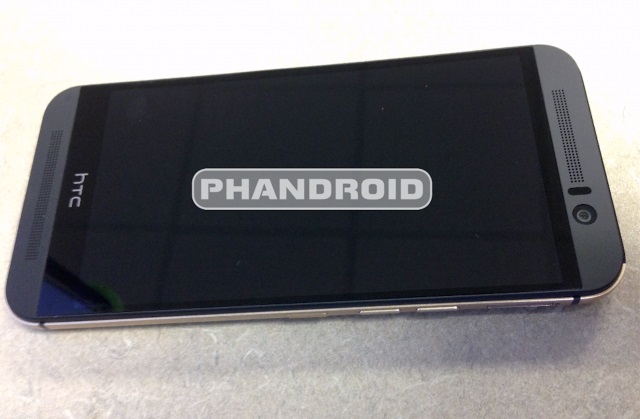 The images also shows the back of the phone that was seen in another leak couple of days back. Even this image shows the rear camera that has a square module than a round one which is seen for the dual camera. The One M9 does resemble the design of the One M8. The sources from the recent leak also reveal the specs of the phone like a 5-inch 1080p display, a 20.7-megapixel rear-facing camera, an UltraPixel front-facing camera, Snapdragon’s next-generation 810 processor (with 8 cores), 3 GB of RAM, and a 2,840 mAh battery. 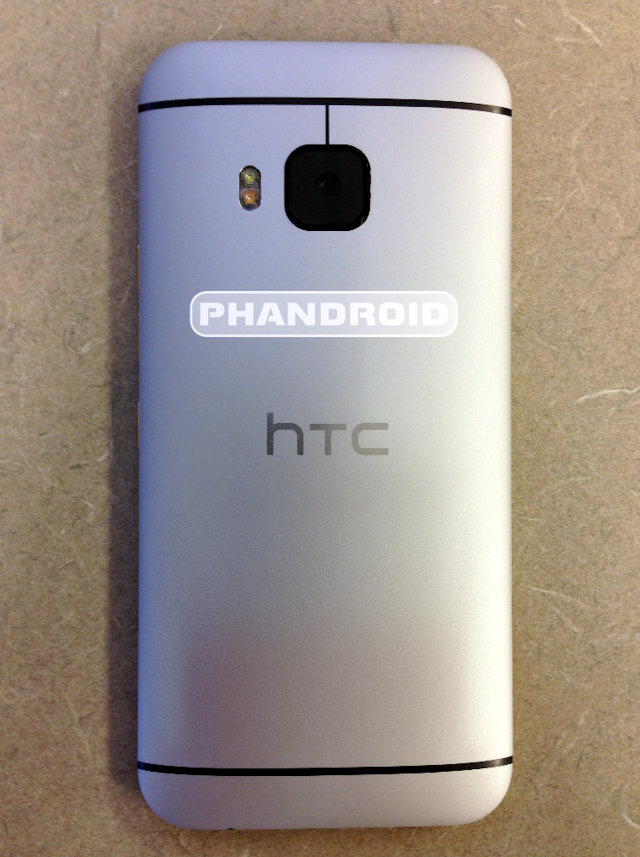 The Boom sound speaker and sleeker bezels are still seen on the phone at the top and bottom of the display. HTC event at the MWC is set for March 1st, 4PM CET (8:30PM IST).