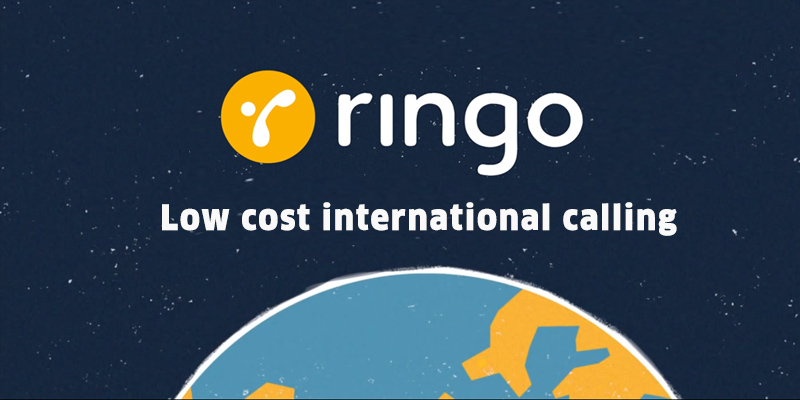 Ringo converts your international calls into local calls and routes them through telecom operators. When a Ringo user from India contacts someone in the United Kingdom, Ringo will automatically dial out a local call to the Indian user and another local call to the UK user and connect the two over reliable carrier circuits. The app claims to offer international calls at 70 per cent cheaper than most mobile telephone service providers and 20 per cent cheaper than calls made on the Internet.

“We believe our app will change the way India communicates with the world. In this country, reliable internet connectivity that can support VOIP calling is still far away. We believe that communication should be easy and inexpensive. We envision a world where cost is not even a criteria for communication with anyone anywhere around the globe.”

With Ringo, the consumers will be able to see the rates per minute for every call they make. The Ringo app was launched globally in May 2014 in Australia, Brazil, Canada, Germany, Hong Kong, Italy, Japan, Mexico, Poland, Singapore, Spain, Switzerland, United Kingdom and United States. It can now be downloaded in India from Android, Windows and iOS app stores.