Qualcomm has teased that it will announce a Snapdragon 800 powered smartphone at CES 2015. The company gave a first look of the device via its official Twitter account. 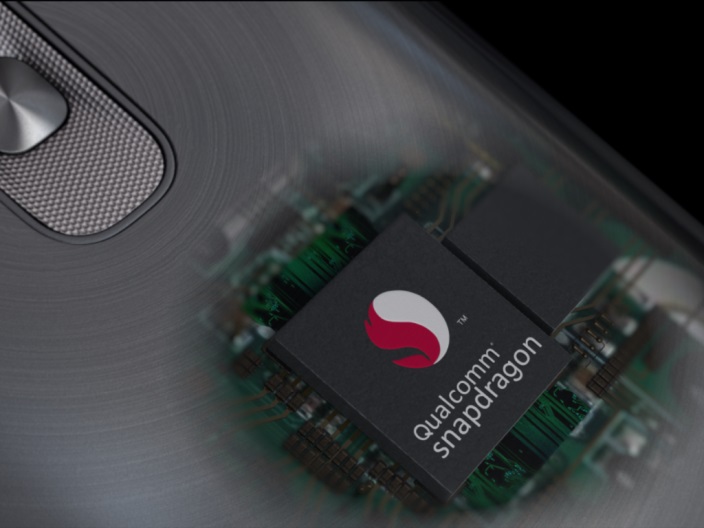 However, the teased image does not give away much and only shows the Snapdragon chip and rear buttons of a smartphone that resembles a LG device. Hence, it is speculated that as the volume buttons are at the back this might be a smartphone from LG. If this turns out to be a LG device, then the company will have more than one phone announced at CES. LG is also expected to unveil the G Flex 2 at the event.

A range of new smartphones from Asus, HTC and Sony are expected to announced at CES 2015.