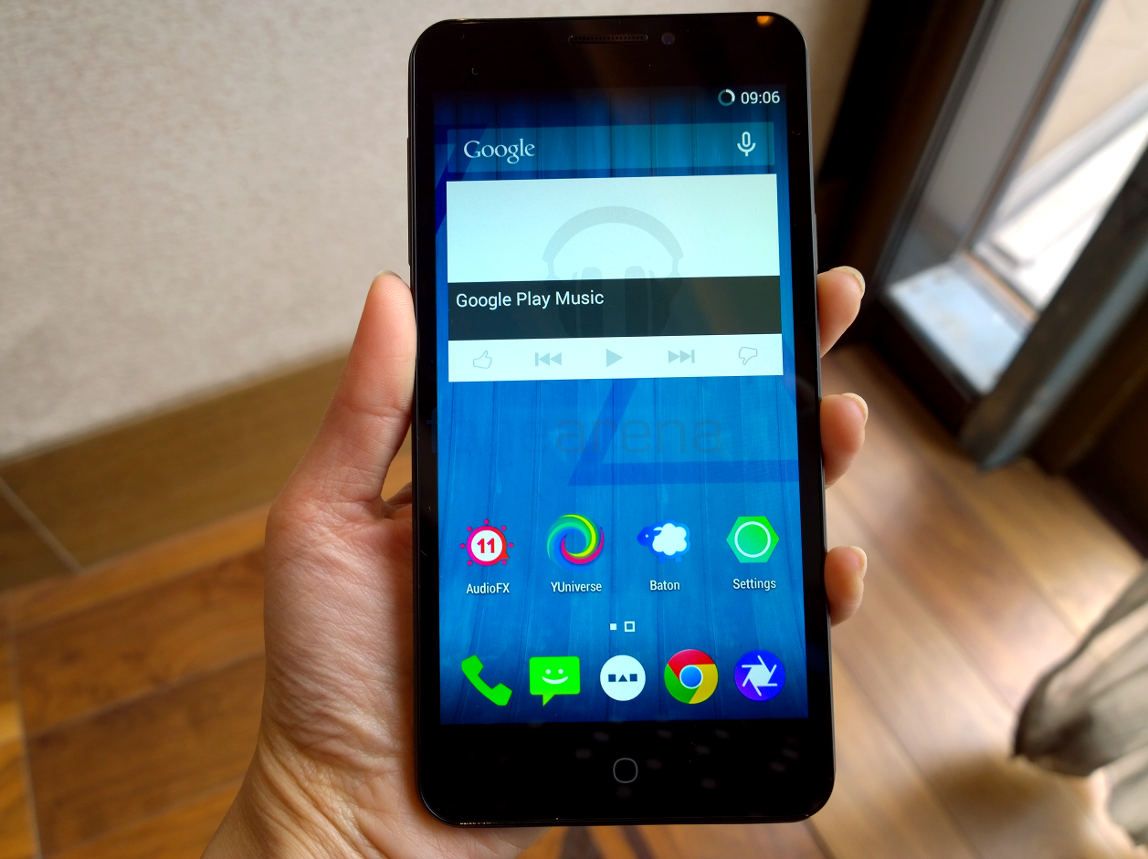 Micromax’s YU introduced the YUREKA smartphone at an event yesterday for Rs. 8,999. The first YU branded smartphone runs on CyanogenMod 11 based on Android 4.4.4 (KitKat) and has 4G LTE, including support for LTE bands in India. We got to check out the smartphone at the launch event. Here are our hands-on impressions. 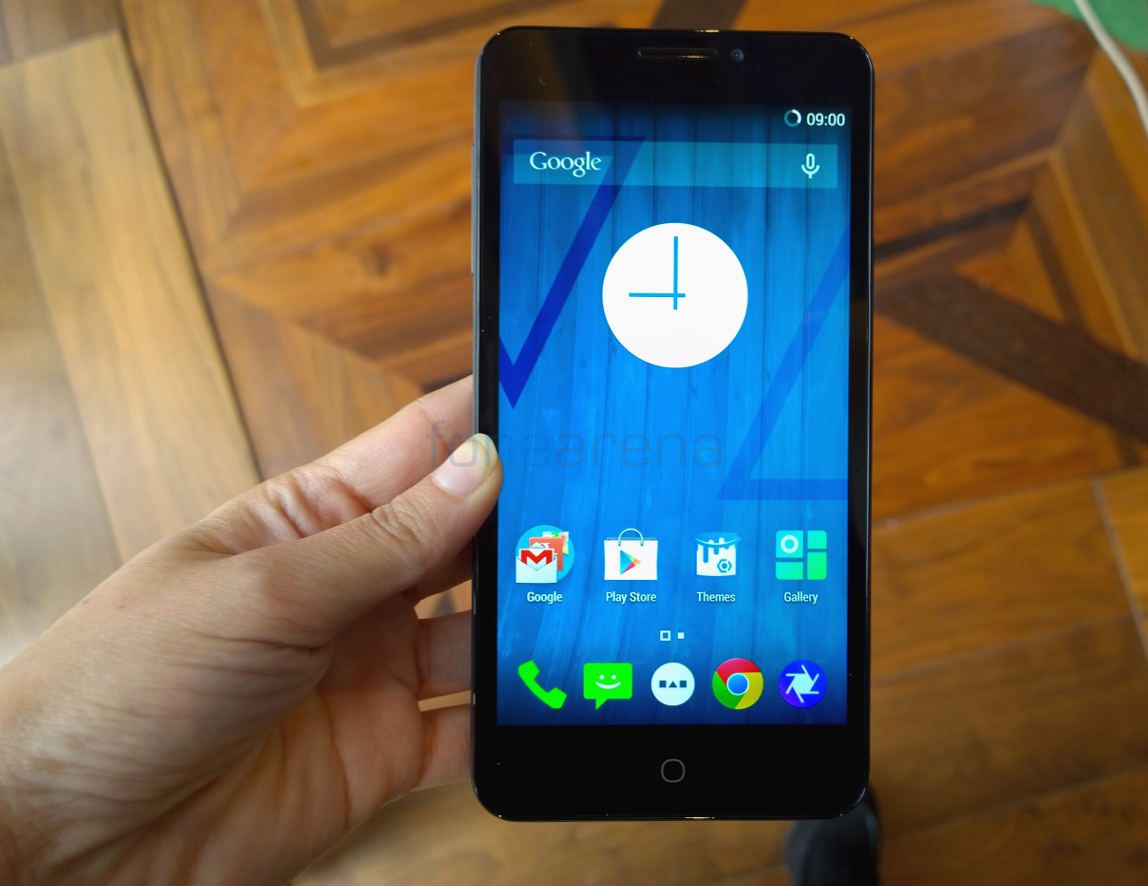 The 5.5-inch HD IPS display looks good and the viewing angles are decent. The display is protected by Corning Gorilla Glass 3. The YUREKA is powered by a Octa-Core 64-bit Qualcomm Snapdragon 615 (MSM8939). It has a 5MP front-facing camera with OmniVision 5648 sensor, 4P lenses and offers 71-degree wide viewing angle. 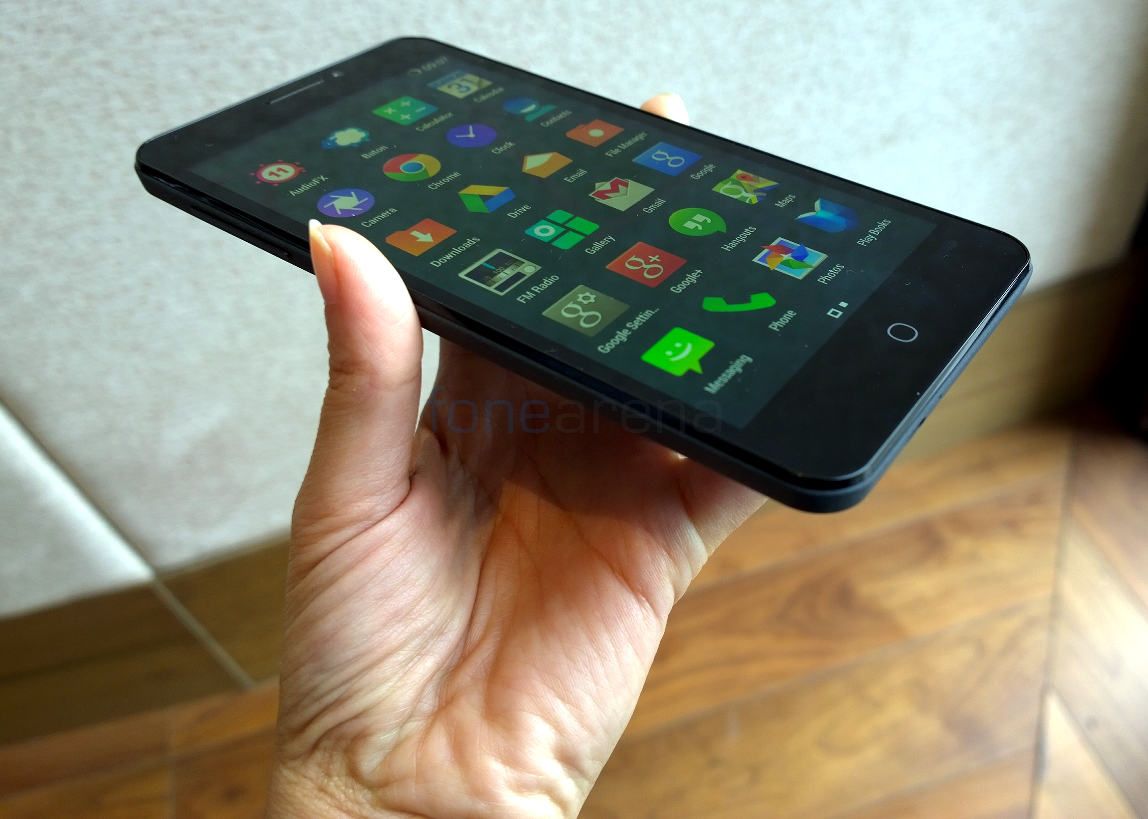 Since the phone has a 5.5-inch screen, it is huge, but it’s not heavy. It has the usual set of capacitive touch buttons below display. Only the home button has a circular outline. All the buttons are backlit. The smartphone has curved corners so the thinnest part is 6mm, while the thickest part is 8.8mm. 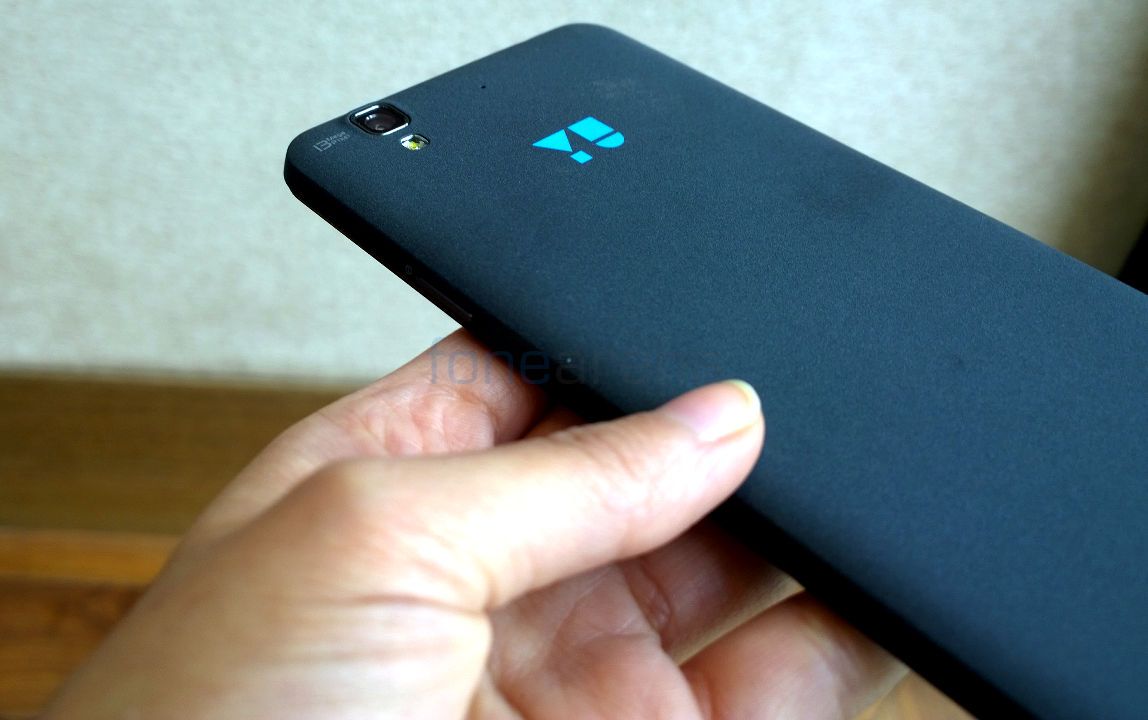 The build quality is decent. It has matte finish on the back that gives it a smooth rubber-like feel, even though it is made of plastic. 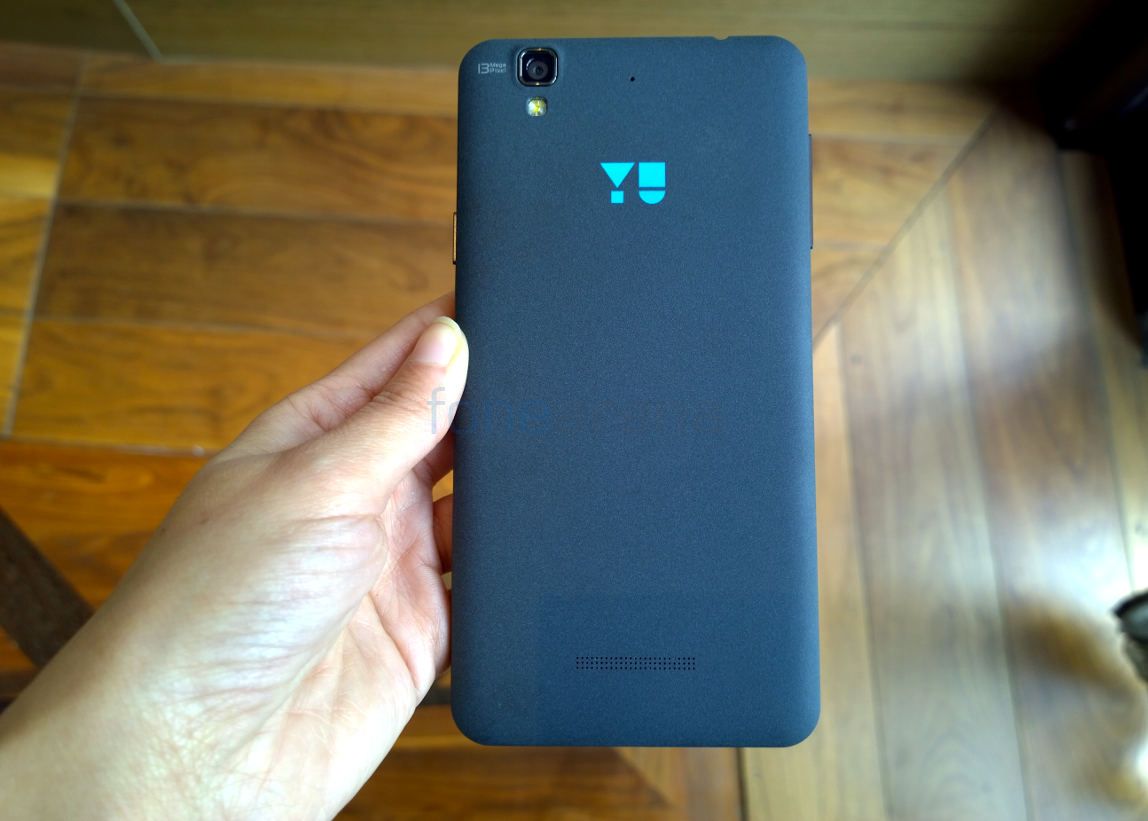 There is a 13MP rear camera with LED Flash, 5P lenses and Sony Exmor RS IMX135 sensor. It can record videos at maximum 1080p resolution at 30fps. It can also record slow motion videos at 720p resolution at 60fps. Upcoming CyanogenMod update would bring slow motion recording at 120fps. Under the back cover there are two micro SIM slots, a microSD card slot and a 2500mAh battery. It has 2GB RAM and 16GB internal memory. The YU YUREKA is available for order from Amazon.in starting today and would go on sale only on Amazon in the second week of January 2015.