Xiaomi has confirmed that it will suspend sales in India following the ban from the New Delhi High Court. The Chinese smartphone maker had received a court order yesterday for infringing on Ericsson’s Standard Essential Patents (SEPs). 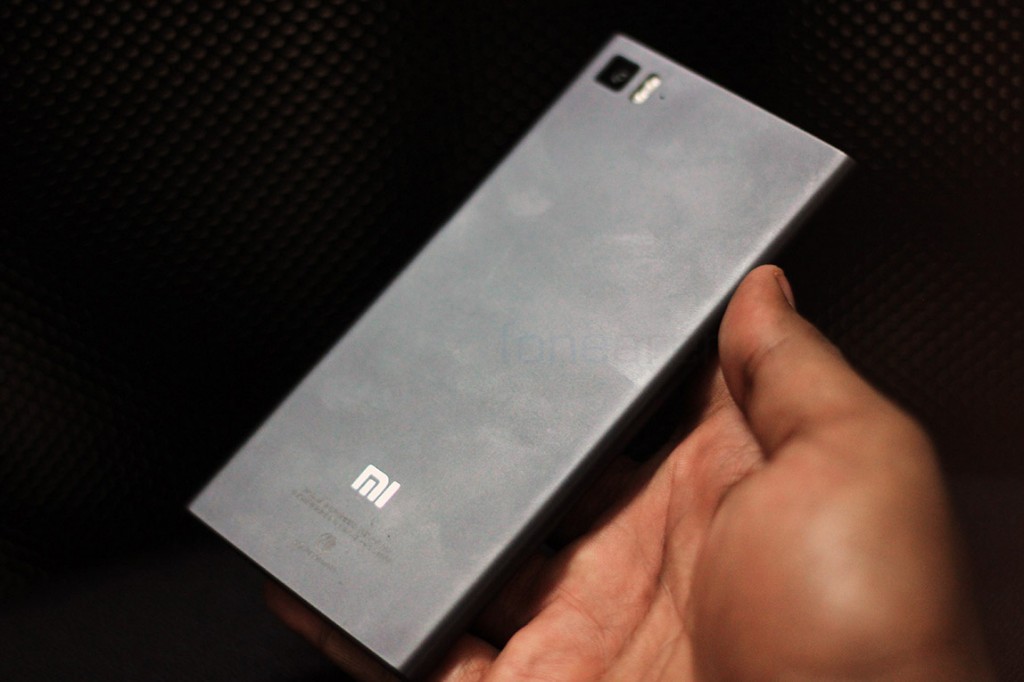 “We have been forced to suspend sales in India until further notice due to an order passed by the Delhi High Court. As a law abiding company, we are investigating the matter carefully and assessing our legal options.”

Barra stated that the company has received about 150,000 registrations for Redmi Note on Flipkart in last 2 days. He said that the company has been “committed to continue our sales of Redmi Note and Redmi 1S devices in India”.  Xiaomi entered India in July, and it has since sold its Mi3, Redmi and Redmi Note devices in a series of flash sales via online retailer Flipkart. The third largest smartphone maker announced delay of expansion plans last month.