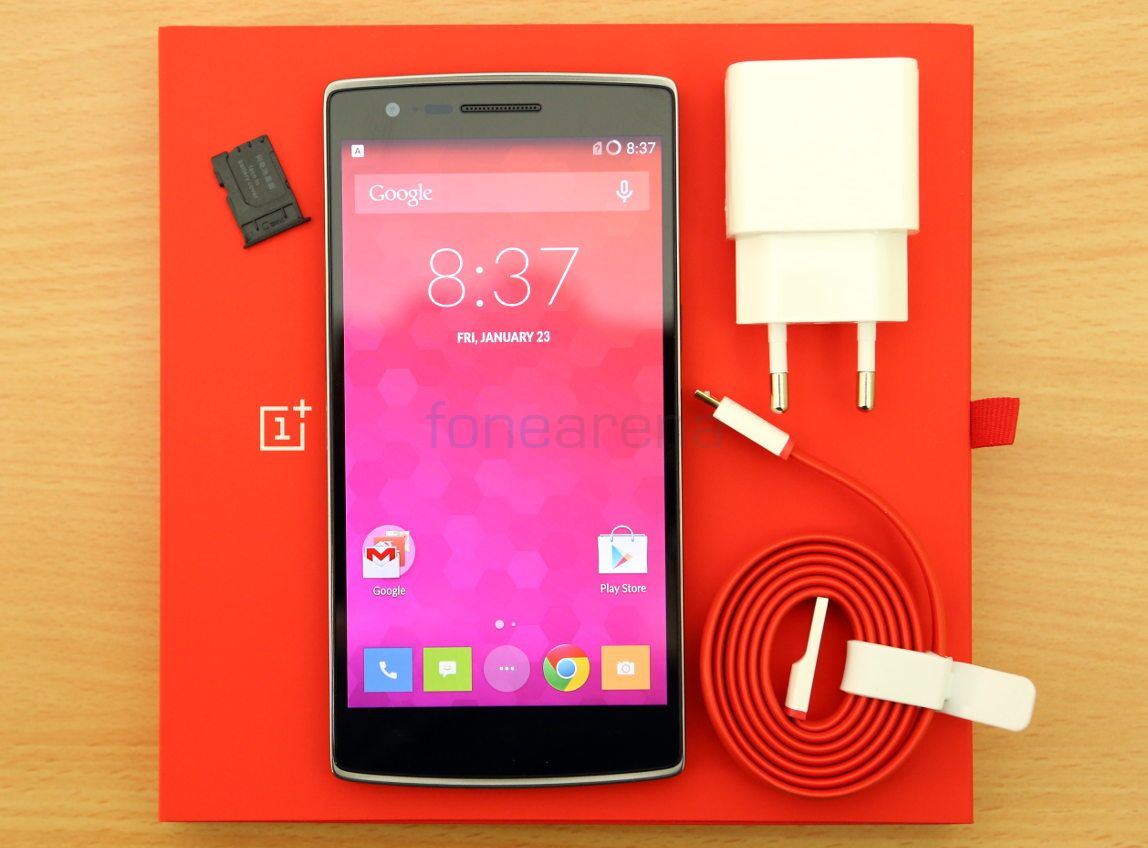 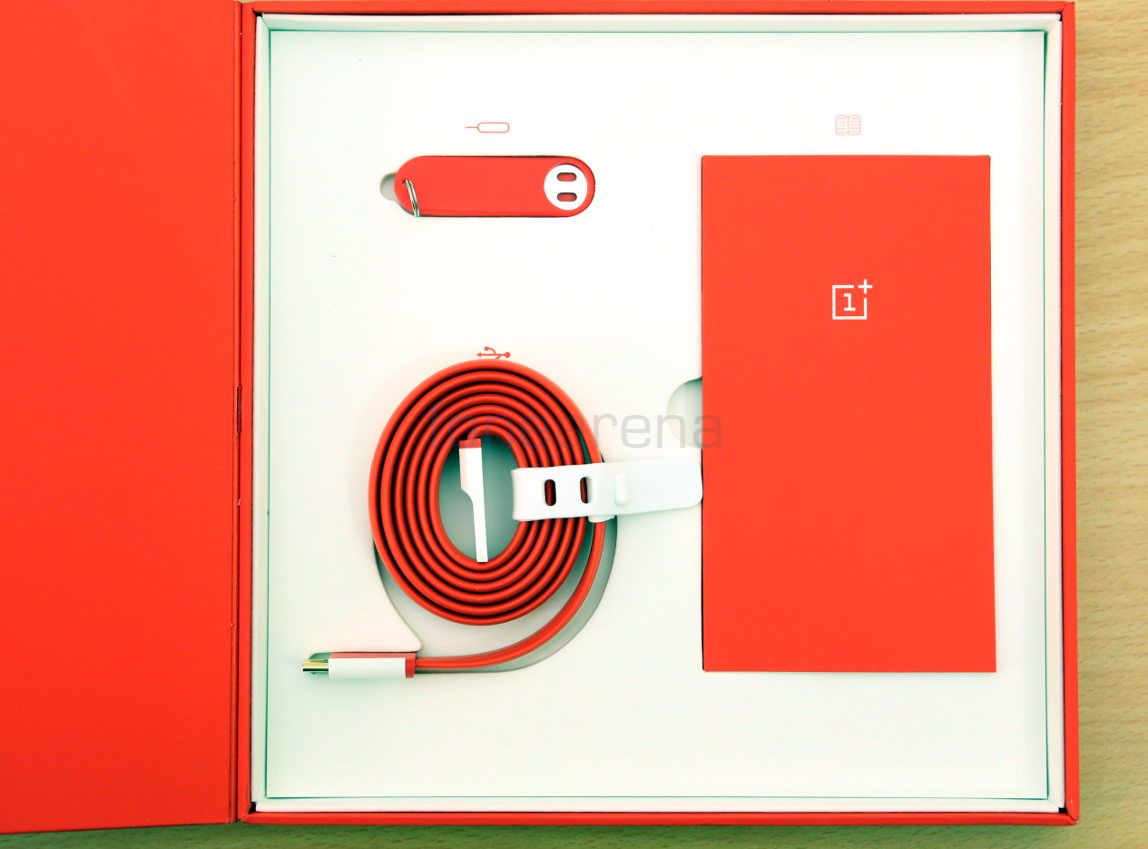 It doesn’t come with a headset in the box, similar to the global variant. But you can get the OnePlus JBL E1+ Earphones or Silver Bullet Earphones from Amazon. 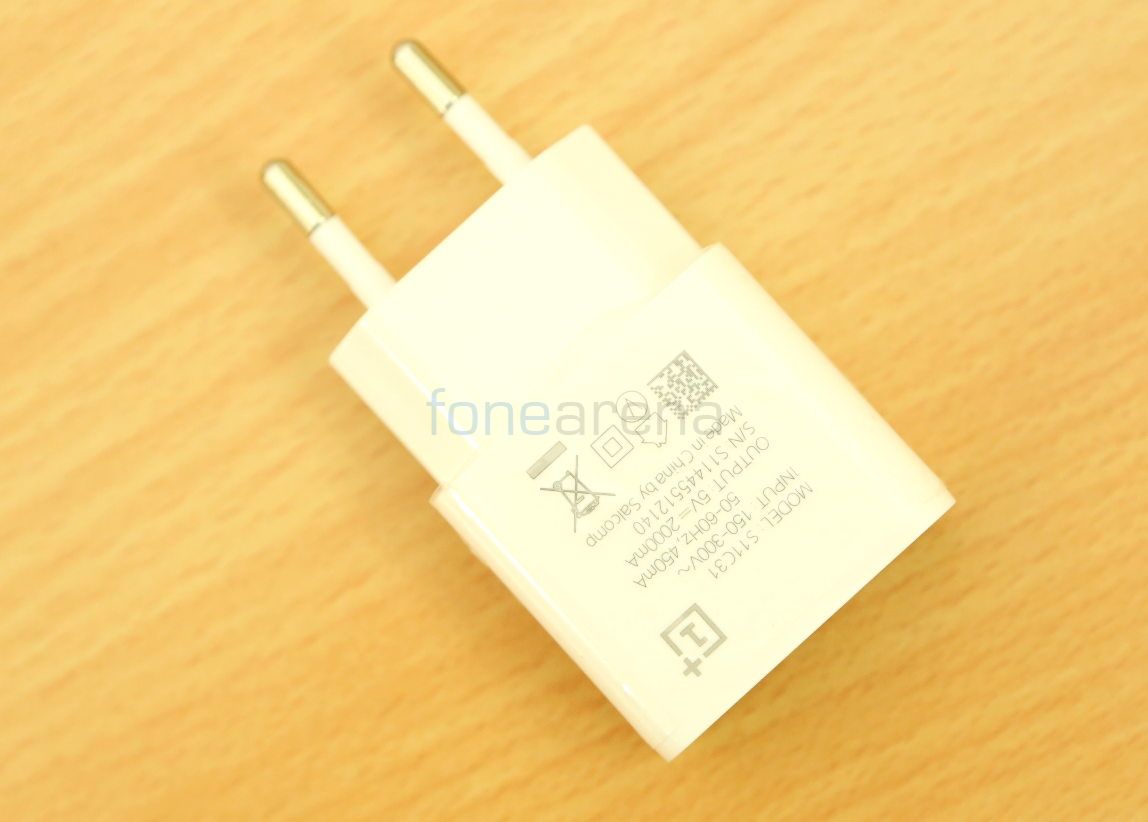 It comes with a 5v – 2A charger suitable for India. 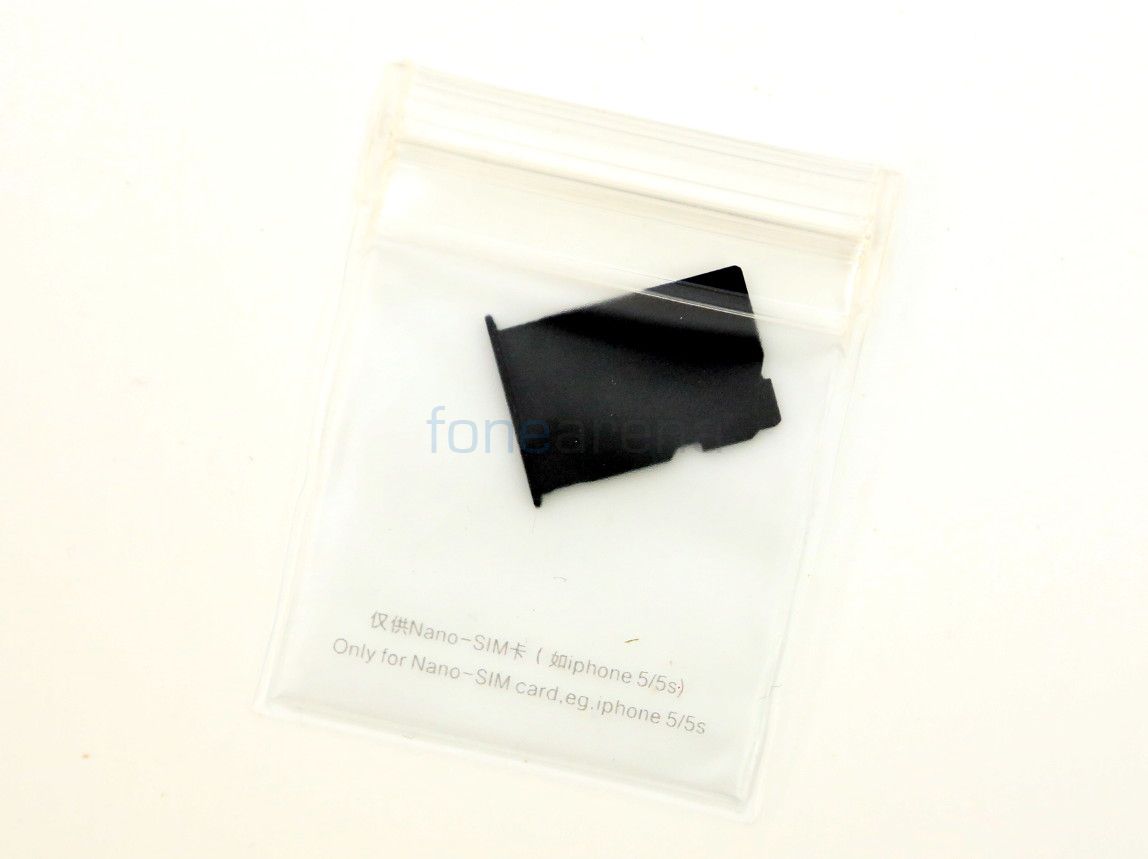 The nano SIM to micro SIM converter lets your nano SIM cards easily on the OnePlus One. As you might have seen in the video, there is no change in the device. It is exactly same as the OnePlus One smartphone sold globally.

The OnePlus One is currently available only for those who have India-specific invites. At the launch the company said that it will bring the 16GB variant to India in future, but currently there are no details about the exact time frame.