Motorola unveiled the second generation Moto X and Moto G earlier this year. Now a fresh rumor from a Greek website is stating that the new Moto E is also in the making. 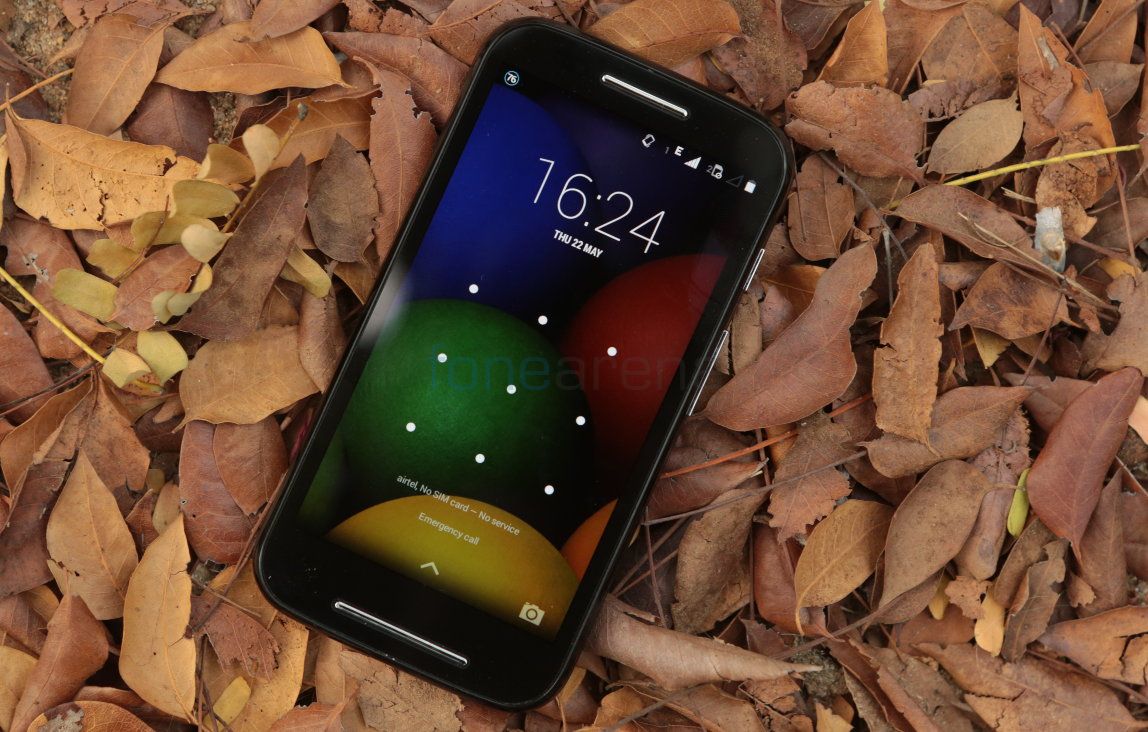 As per the website, the new Moto E will sport a 4.5-inch qHD (960×540 pixels) display, and is said to be powered by a 1.2GHz Snapdragon 400 quad-core processor paired with 1GB of RAM, which is the same as last year’s Moto G.  Additionally, it may have a LTE enabled chip which could either be the quad-core Qualcomm Snapdragon 400 or even the newer Snapdragon 410. The phone will run on Android 5.0 Lollipop out of the box.

Just to compare the original Moto E had a 4.3-inch (960 x 540 pixels) qHD display and is powered by a 1.2 GHz dual-core processor, 1GB RAM, 4GB internal memory, expandable memory with microSD. Motorola has not yet mentioned about the new Moto E yet.
via