Earlier this month, Microsoft partnered with Dropbox to improve integration between Office and the cloud storage service. At that time Dropbox was added only to iOS devices. However, today the company is adding Dropbox integration to Office on Android. 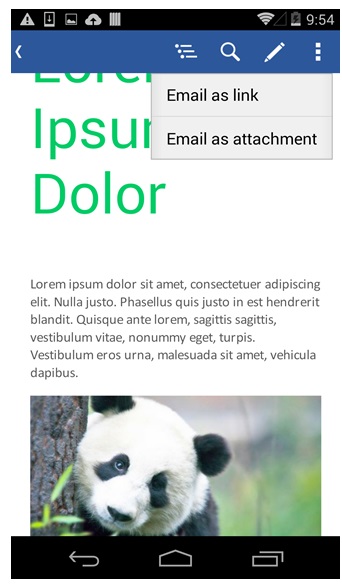 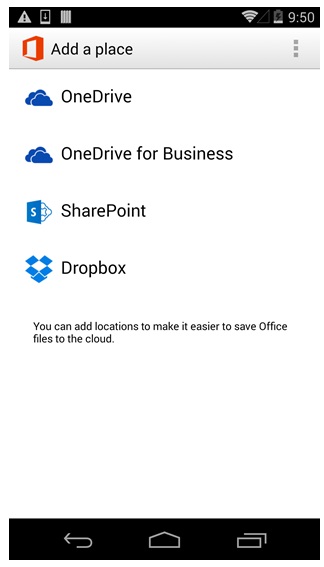 “Two weeks ago we announced a partnership with Dropbox to make it easier for Dropbox users to use Office on their phones and tablets. Since then we shipped updated apps on iOS to enable a seamless connection between Dropbox and Office for easy access, editing and sharing—right from Word, PowerPoint and Excel apps. With today’s update you’ll get the same integration in Office Mobile for Android phone.”

posted Office in a company blog.

Moving on, users will now see Dropbox added as a storage location when they use Office Mobile on Android. In addition, they will also be able to browse, edit and share your Dropbox files right within the App. Both of these updates are available now on the Microsoft Office Mobile App which is available at the Google Play Store.