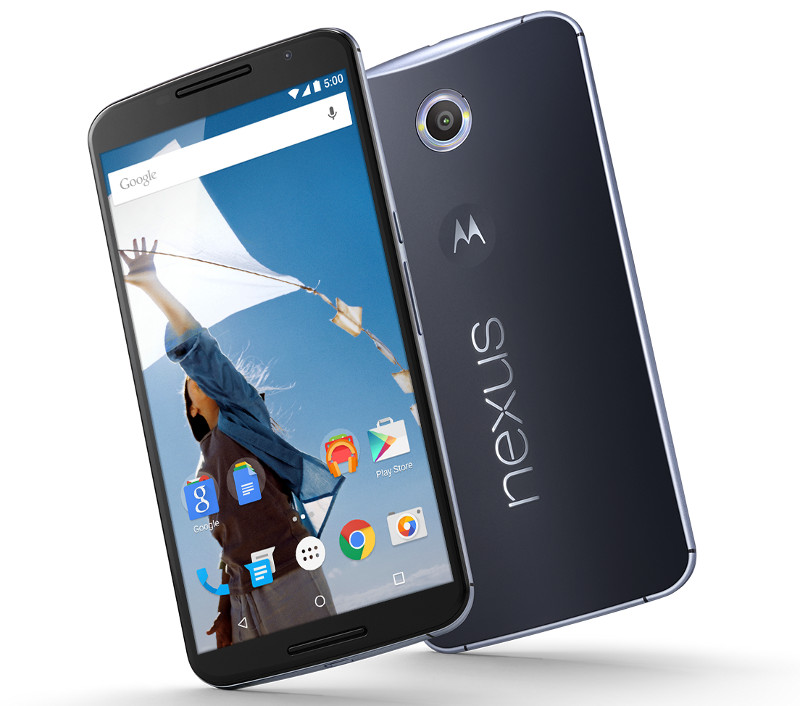 Google introduced the Nexus 6, the latest flagship Nexus smartphone made by Motorola last mnoth. Soon after the announcement Motorola India revealed that the smartphone would roll out in 28 countries, including India starting later this year. It even appeared on Flipkart with a ‘Coming Soon’ tag. Now the smartphone has appeared on Google Play Store in India that reveals the pricing of the smartphone.

It lists both the Midnight Blue and Cloud White colors.The 32GB variant is priced at Rs. 44,000 and the 64GB variant would cost Rs. 49,000. The listing says coming soon, and it is expected to go on sale in several countries starting from December.

The Google Play support page has also been updated with 12 countries, where the Nexus 6 would be available soon. This includes Australia, Belgium, Canada, France, Germany, India, Italy, Japan, Netherlands, Spain, Sweden and United Kingdom. The smartphone went on pre-order in the United states, but it ran out of stock soon after.

Google recently said that the company would stock more Nexus 6 devices in the U.S., with more devices available each Wednesday. It would be available from AT&T, T-Mobile, Sprint, and U.S. Cellular stores late November.