HTC Desire 820 mini has been leaked on the company’s official website in China. The phone however, was soon taken down from the Chinese web store. 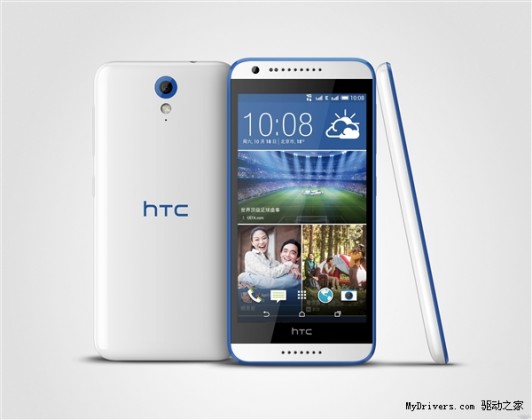 As per leaked specs, the Desire Mini 820 sports a 5 inch HD display and is powered by  a quad core 1.2GHz processor. It has 1GB of RAM, 8GB of internal storage that can be expanded upto 32GB via micro SD card slot. Running on Android 4.4 KitKat, the phone will have a 5MP front-facing camera and 8 MP rear camera. The phone also has front facing speakers and  will support 3G, LTE and dual SIM. 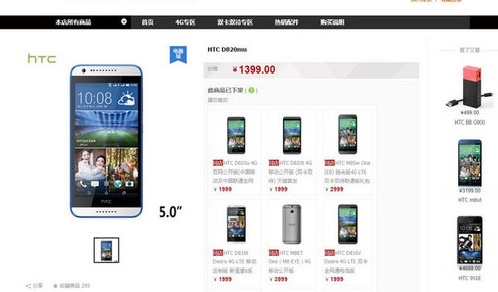 The HTC Desire 820 Mini appeared on HTC’s website it was listed with a price of 1399 yuan, which is around $228. This makes the phone almost $100 cheaper than its big brother the original HTC Desire 820 that was announced at IFA in September and recently launched in India for Rs 24,990. There is no word from HTC regarding the launch but it looks like it will be scheduled soon.