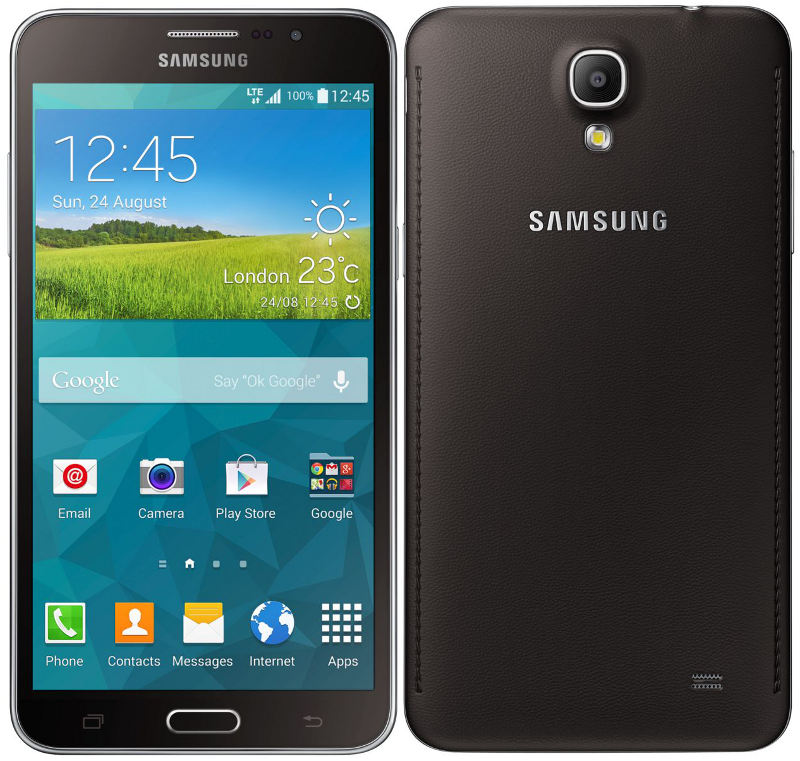 Samsung Galaxy Mega 2 went on sale in several Asian countries last month.  Manish Khatri from Mahesh Telecom reports that the smartphone will launch in India later this week  priced at Rs.  21,499 (MOP) and the MRP would be Rs. 24,300. It packs a 6-inch HD ( 1280 x 720 pixels) display, powered by a quad-core Cortex processor and runs on Android 4.4 (KitKat). It has a 8MP auto-focus rear camera with LED Flash and a 2.1 MP front-facing camera.

The Samsung Galaxy Mega 2 (SM-G750F) has 4G LTE Cat.4 support, but the Indian variant SM-G750H doesn’t come with LTE support and has 1.2 GHz quad-core processor (might be Snapdragon 410) instead of a 1.5GHz quad-core Exynos processor. According to the import listing, it has Dual SIM support.

The Samsung Galaxy Mega 2 that was released in Asian countries were Cosmic Black and Blizzard White color variants but the India gets Brown Black color. We just have to wait for Samsung to officially release the smartphone in the country.

[Update: According to the retailer, the Indian variant doesn’t have LTE support and uses 1.2GHz quad-core processor. The article has been changed accordingly.]