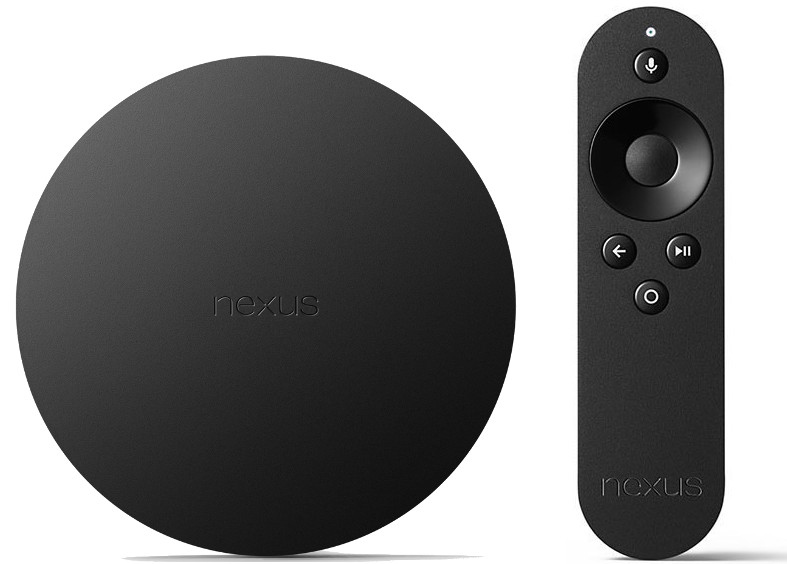 Along with the Nexus 6 smartphone and the the Nexus 9 tablet, Google has also announced the Nexus Player, a media player based on Android TV, which is also a Android gaming device. It is built in collaboration with ASUS. It also sells a gaming controller separately.

It is powered by a 1.8GHz Quad Core Intel Atom processor, comes with WiFi 802.11ac 2×2 (MIMO), has HDMI out, which connects to a TV. It is also Google Cast Ready to cast anything from Chromebook, Android , iOS phone or tablet to your TV. 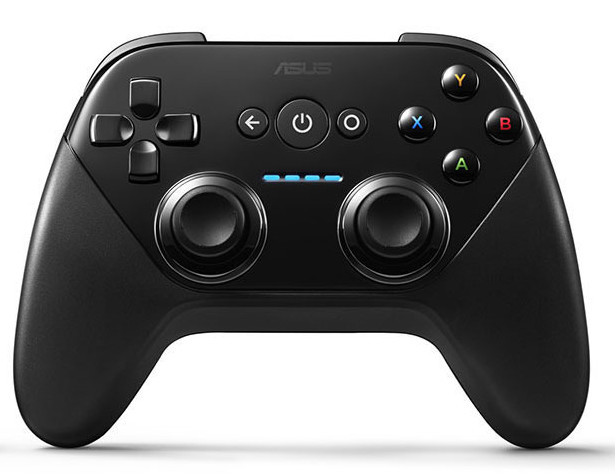 It comes with a Remote with voice search that would also offers casual gaming in addition to finding your favorite shows. The Gamepad for the Nexus Player lets you control Android games. The remote takes AAA batteries.