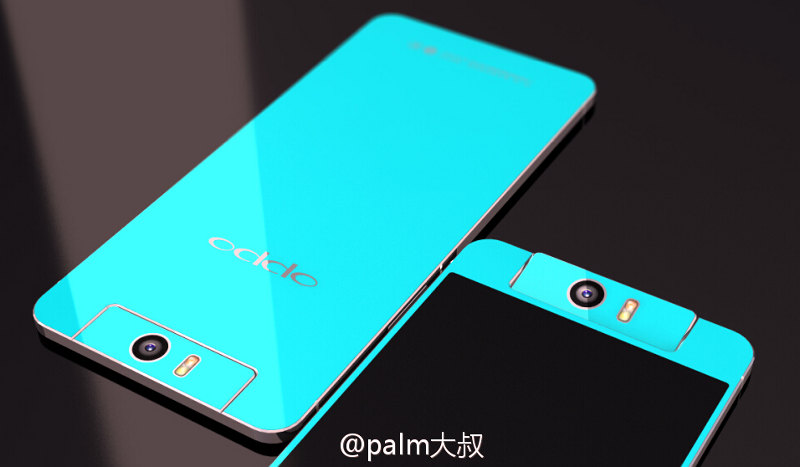 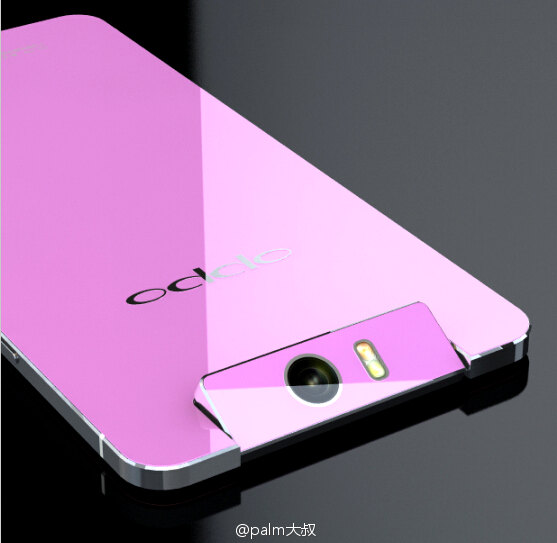 Today new press shots of the smartphone has surfaced on weibo that shows the smartphone in cyan and pink colors in addition to white. This clear shows that it has an light-weight lithium aluminium alloy frame as teased by OPPO. 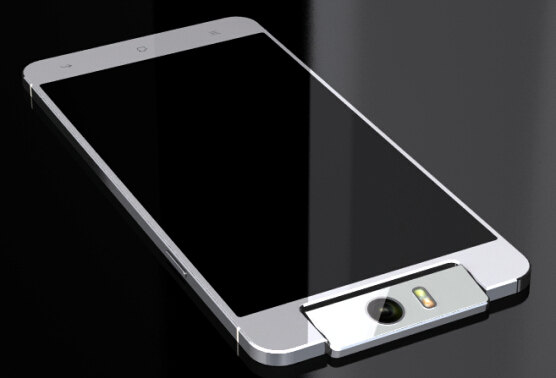 According to earlier rumors, the OPPO N3 would come with a 5.9-inch 1080p display and a 13-megapixel 206-degree rotating camera on the top, similar to the OPPO N1. The camera would let you capture images up to 24-megapixels. It is expected to be powered by a powerful Snapdragon 805 SoC, compared to the Snapdragon 600 chip in last year’s N1 smartphone, pack  3GB RAM and support for VOOC charging.

October 29th is less than three weeks away, so we can expect more details to leak out in coming weeks.