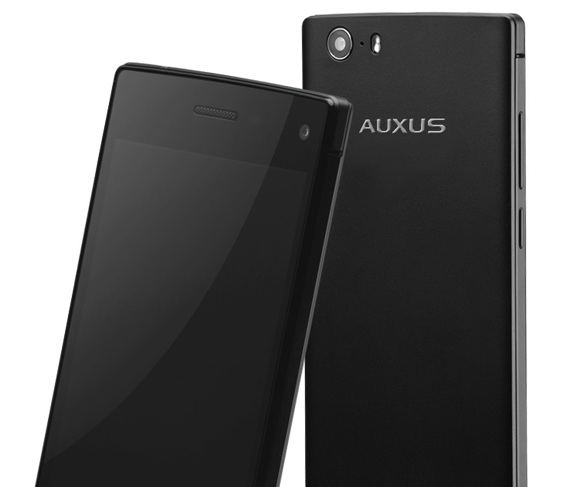 iberry has launched Auxus Aura A1, the company’s latest smartphone in the Auxus series in partnership with eBay India. It has a 5-inch qHD display with Corning Gorilla Glass protection, powered by a 1.4 GHz Octa-Core with MediaTek MT6592 processor and runs on Android 4.4 (KitKat) OS. It has a 13-megapixel rear camera with LED flash and a 8-megapixel front-facing camera.

Auxus Aura A1 is craftily designed to appeal the eyes of those who want to get hold of a Smartphone that makes them feel premium. The 7.5 mm thick smartphone is artistically designed with a solid metallic alloy rim. The rear surface is pleasingly furnished with non-glossy matte finish to give an enchanting sophisticated look.

The exclusive availability of iberry’s Auxus Aura A1 smartphone is yet another attempt from eBay India to consistently expand its inventory and offer unique deals to its customers. iberry products have been well received by gadget enthusiasts logging into ebay.in from over 4500 cities, towns and villages across the country. We are confident that the Auxus Aura A1 will also be a huge success on ebay.in where a mobile phone is sells every minute.

The iberry Auxus Aura A1 comes in black color and is available from eBay in India for Rs. 9,990 for a limited period.