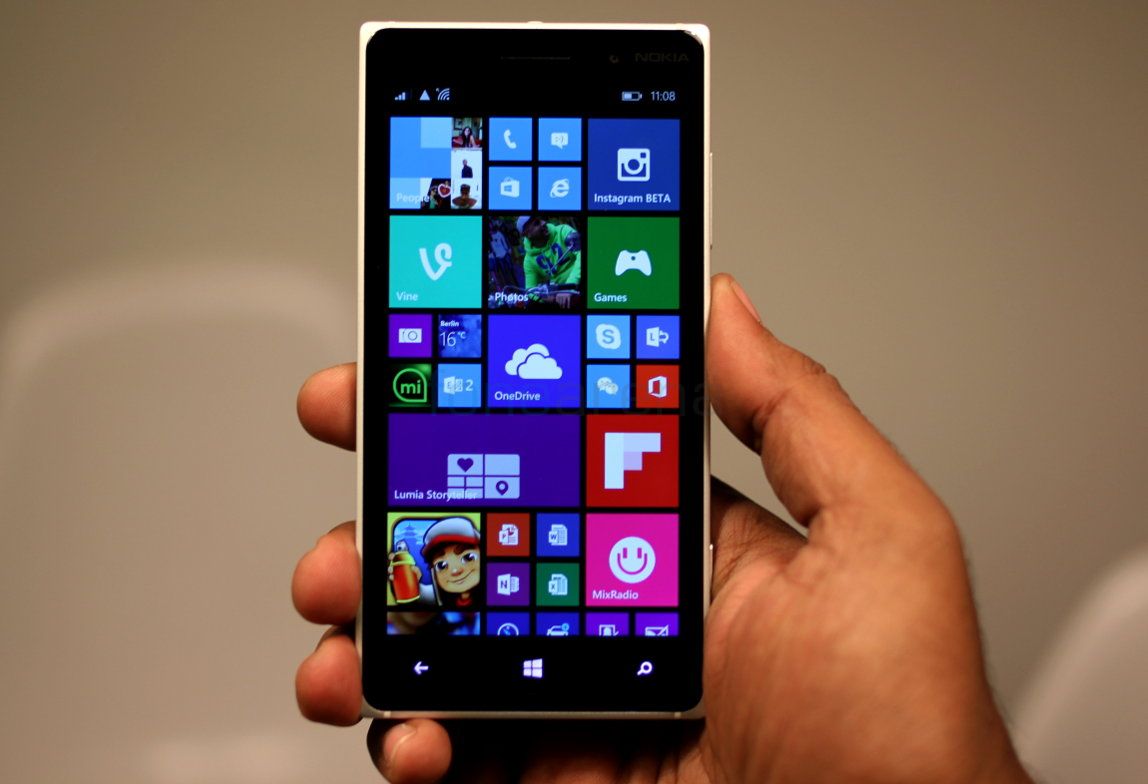 Microsoft has launched the Nokia Lumia 830, the latest mid-range camera-centric smartphone in India as expected. It was announced at IFA last month and has a 5-inch HD ClearBlack IPS-LCD curved glass display with Super Sensitive Touch for glove and nail usage, powered by 1.2 GHz quad-core Snapdragon 400 processor and runs on Windows Phone 8.1 with Lumia Denim update.  It comes with additional 1 Terabyte of cloud storage on OneDrive, free for the first 6 months, thereafter it would cost Rs. 125 per month. 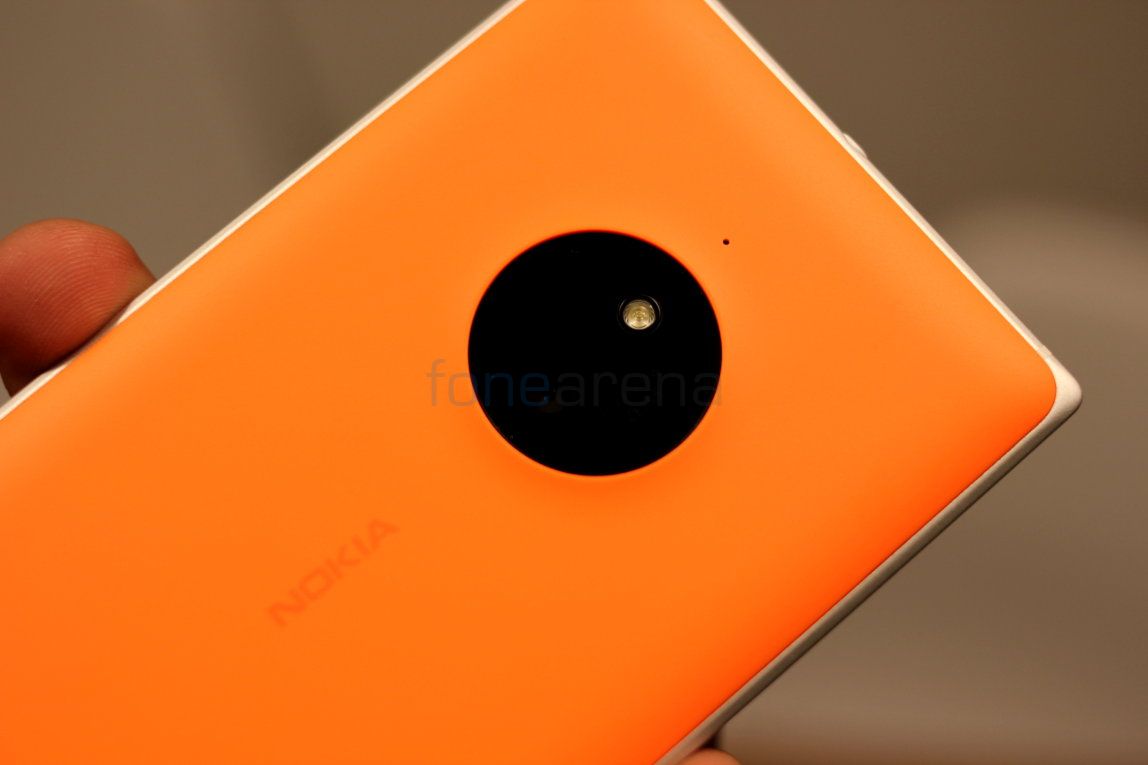 It has a 10-megapixel PureView camera with Optical Image Stabilization (OIS) and ZEISS optics and a 1-megapixel front-facing camera. It has Nokia Rich Recording, with three high performance mics for true 5.1 surround sound. Check out the Lumia 830 hands-on from the IFA.

The Lumia 830 comes in bright orange, bright green, white and black colors and is priced at Rs. 28,799 in India.  It would go on sale across India starting October 8th.