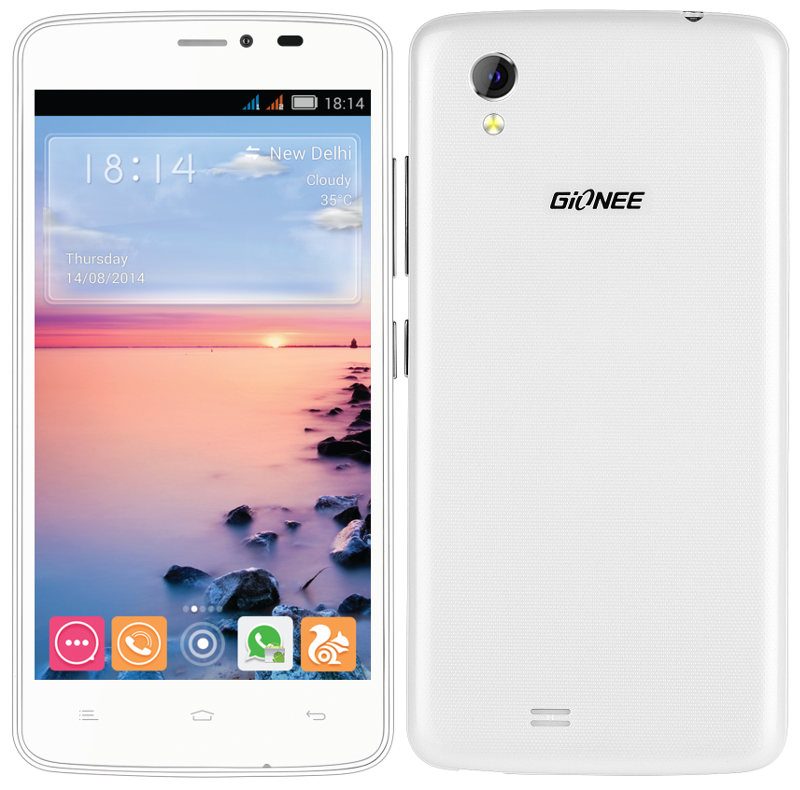 Gionee CTRL V4S that was listed on the official website last month during the GPad G5 launch, has been officially launched. It has the same 4.5-inch FWVA display, similar to the CTRL V4 that was launched last year, but this has a faster 1.3 GHz quad-core processor and has 1GB RAM. It has a 8-megapixel rear camera with LED flash, 2-megapixel front-facing camera and runs on Android 4.4 (KitKat).

The smartphone goes under ION plating and laser carving process, has 7.8mm slim body and comes in with Hotknot feature that allows two phones to exchange photos and videos in an instant as long as the two screens are put together. 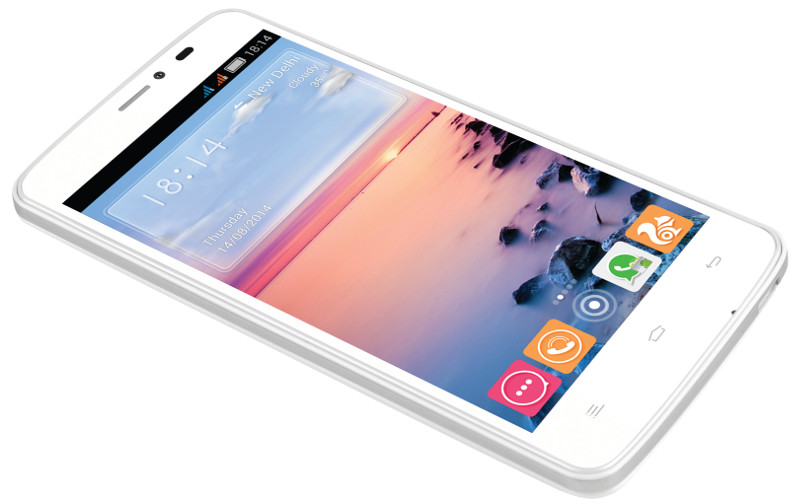 I am delighted to present our consumers with our latest product, the Gionee CTRL V4S. We have introduced this for discerning consumers who love to be connected on the go and are in the lookout for powerful pocket-friendly devices. India is an important market for Gionee and we feel there is no better way to give back to the consumers than by introducing a new smartphone this festive season. With every product we introduce we have been trying to make communication simpler and faster and have been constantly coming up with new features like the Hotknot in this device.