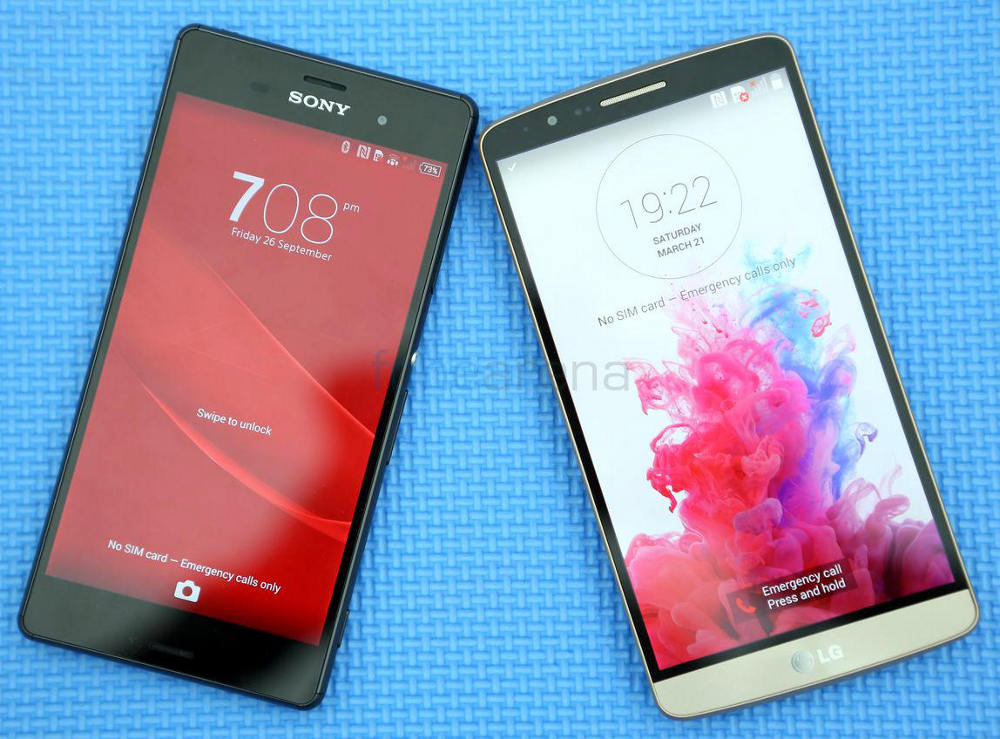 Sony launched its flagship phone the Xperia Z3 in India yesterday for Rs 51,990 while LG’s flagship device was launched in July for Rs 47,990. We have already reviewed the Z3 and the LG G3  and now we are bringing you the comparison gallery of these two flagship smartphones. 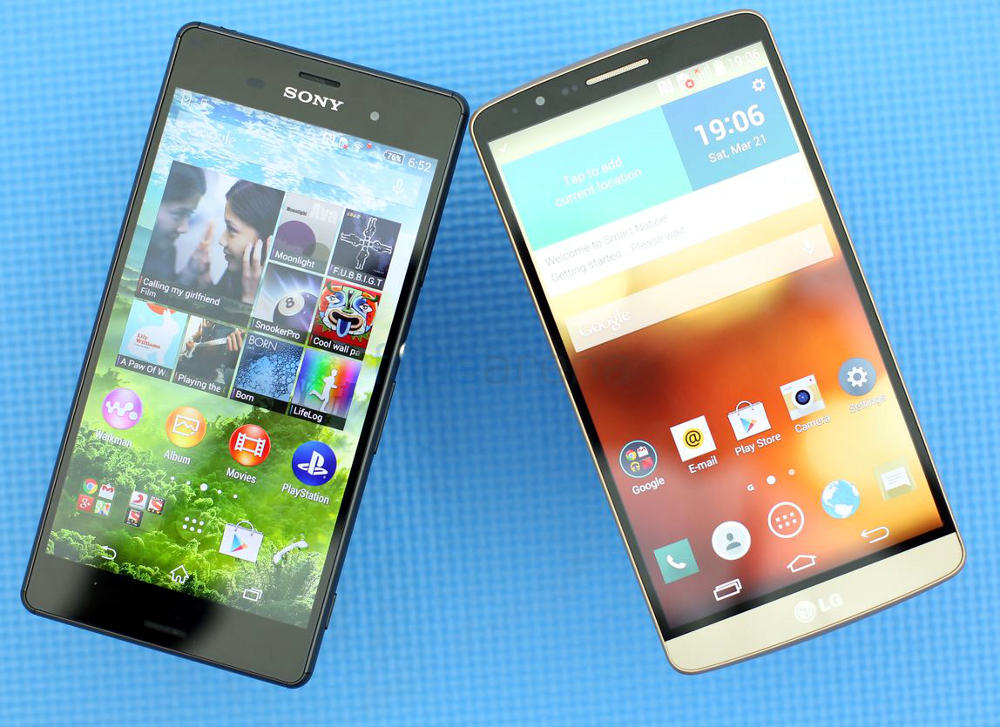 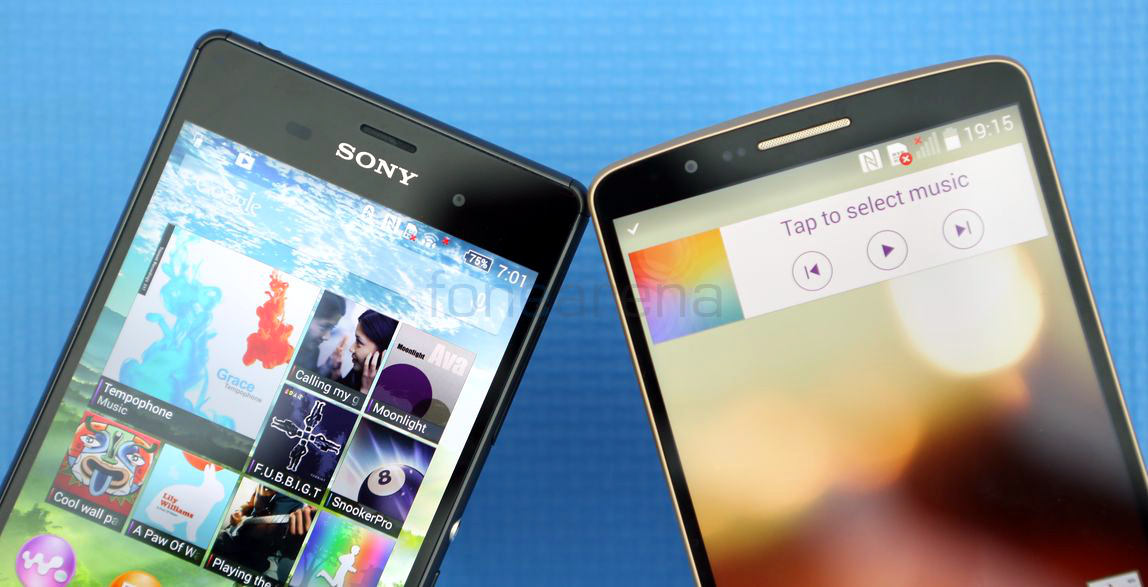 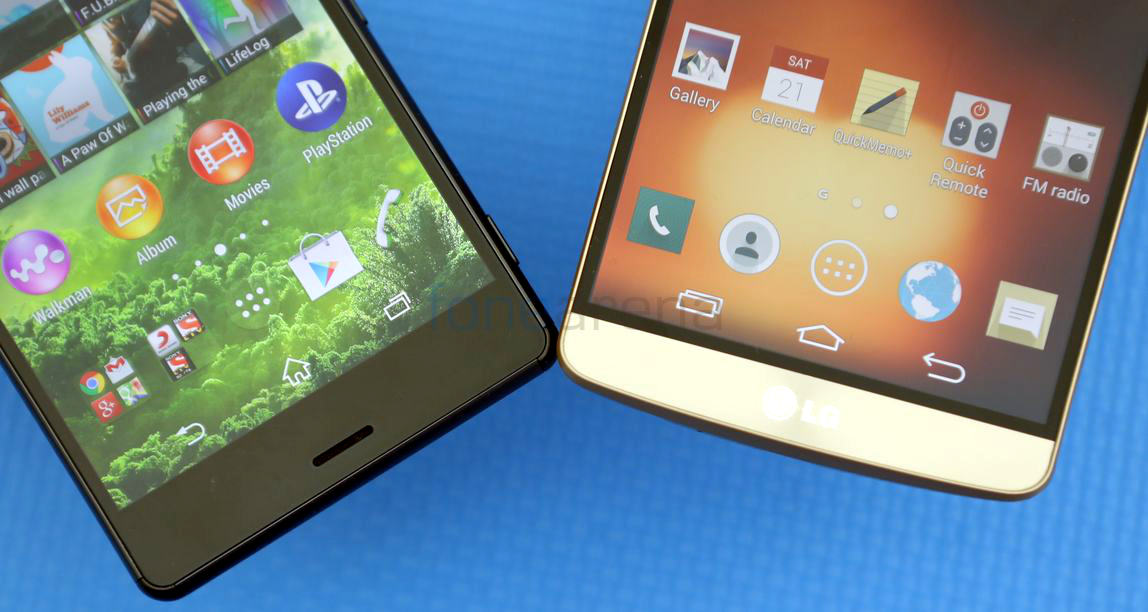 Both the devices have on screen touch buttons and no physical buttons. The Xperia Z3 has a microphone / speaker grill below the display. 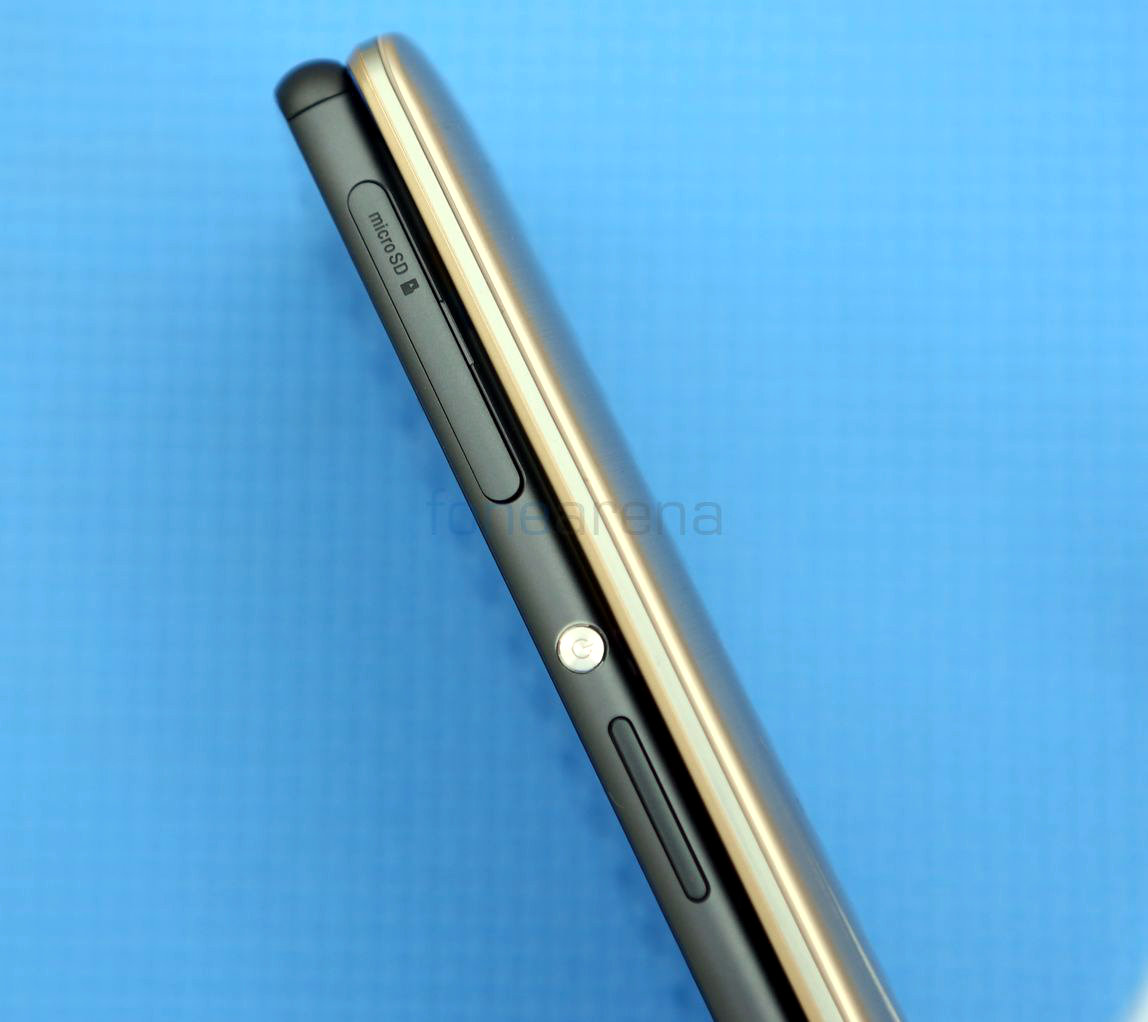 The Xperia Z3 has the trademark aluminium power button at the center on the right side of the device with the micro SD card slot and the volume rockers. While the LG G3 has no keys or buttons on the sides. 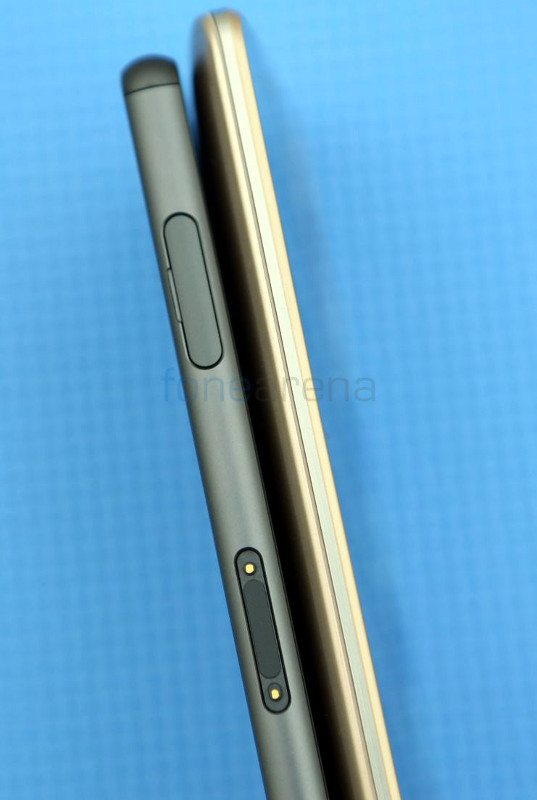 The Z3 has the microUSB port along with a dock connector on the left side while LG G 3 is plain.

The Xperia Z3 has no buttons at the back while the LG G3 has the power button and volume rockers. 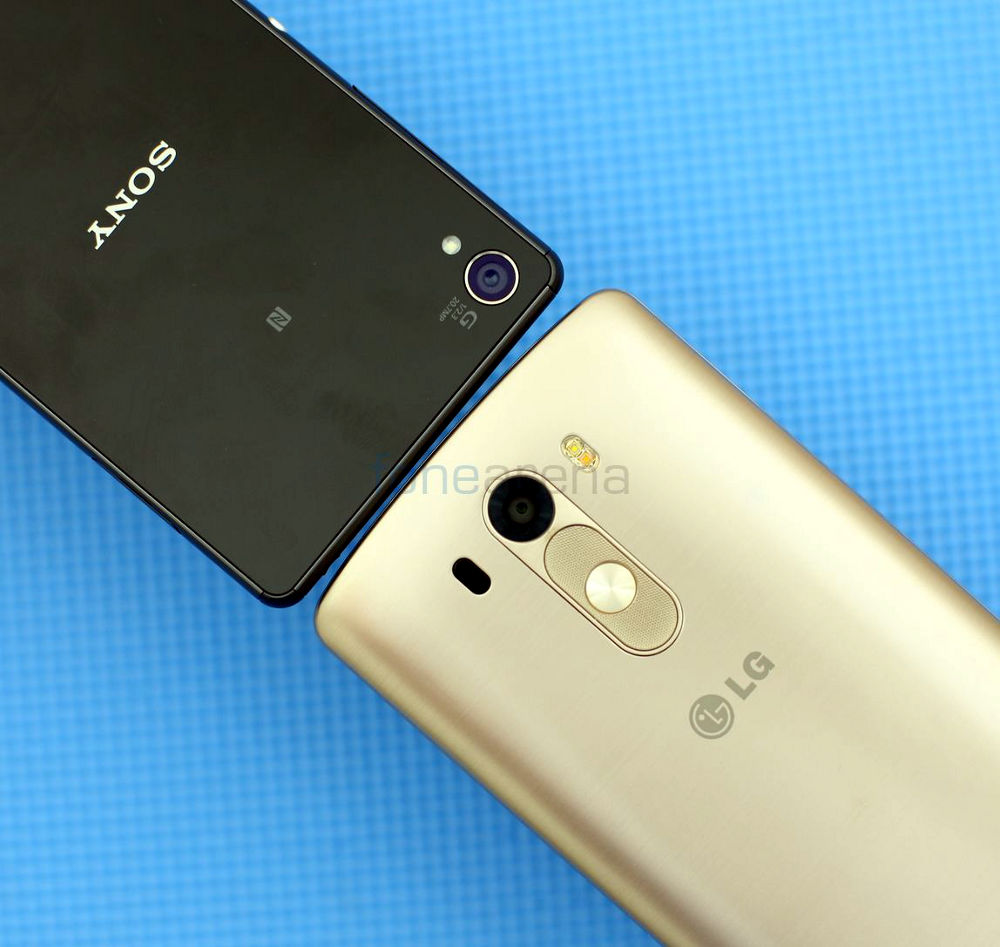 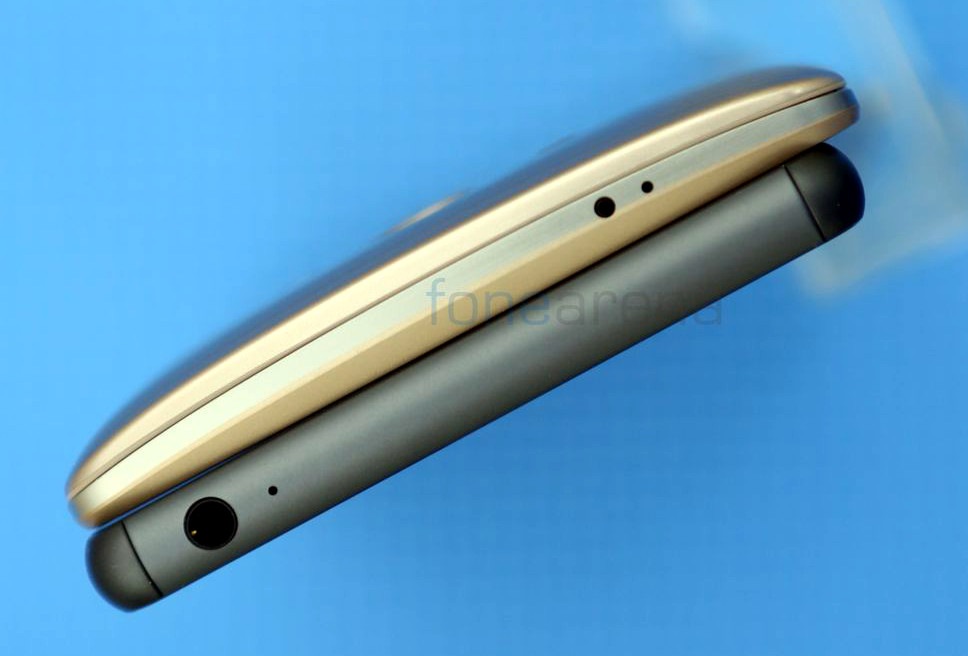 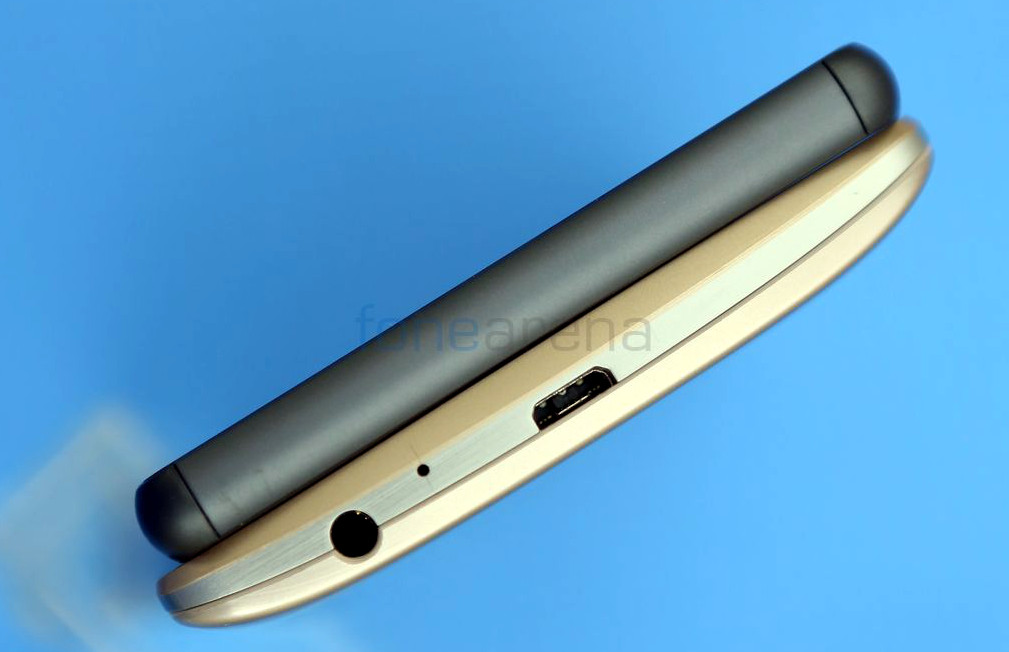 There is nothing at the bottom of the Z3 while the LG G3 has a micro USB port, the 3.5mm audio jack and the primary microphone. 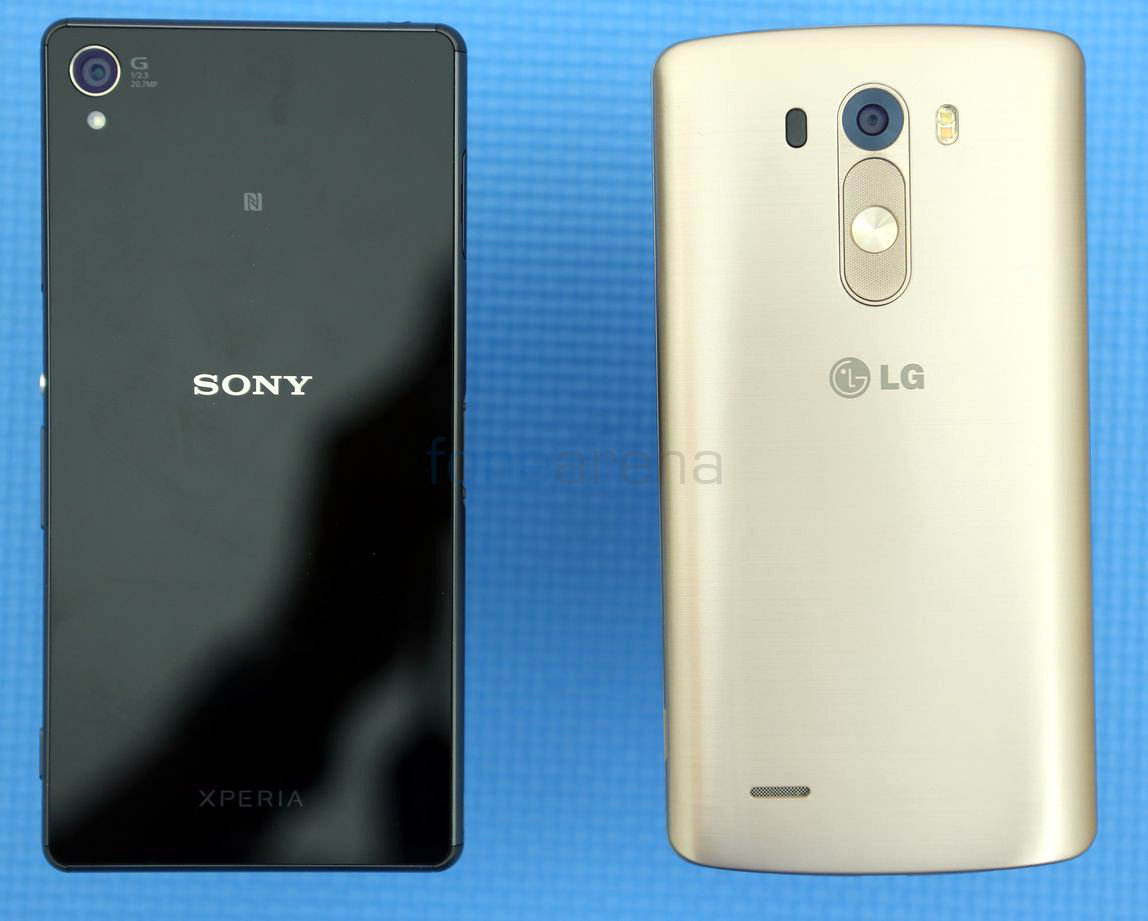 The back of the Xperia Z3 is made of glass panel while the LG G3 is made of plastic that looks like a metal. 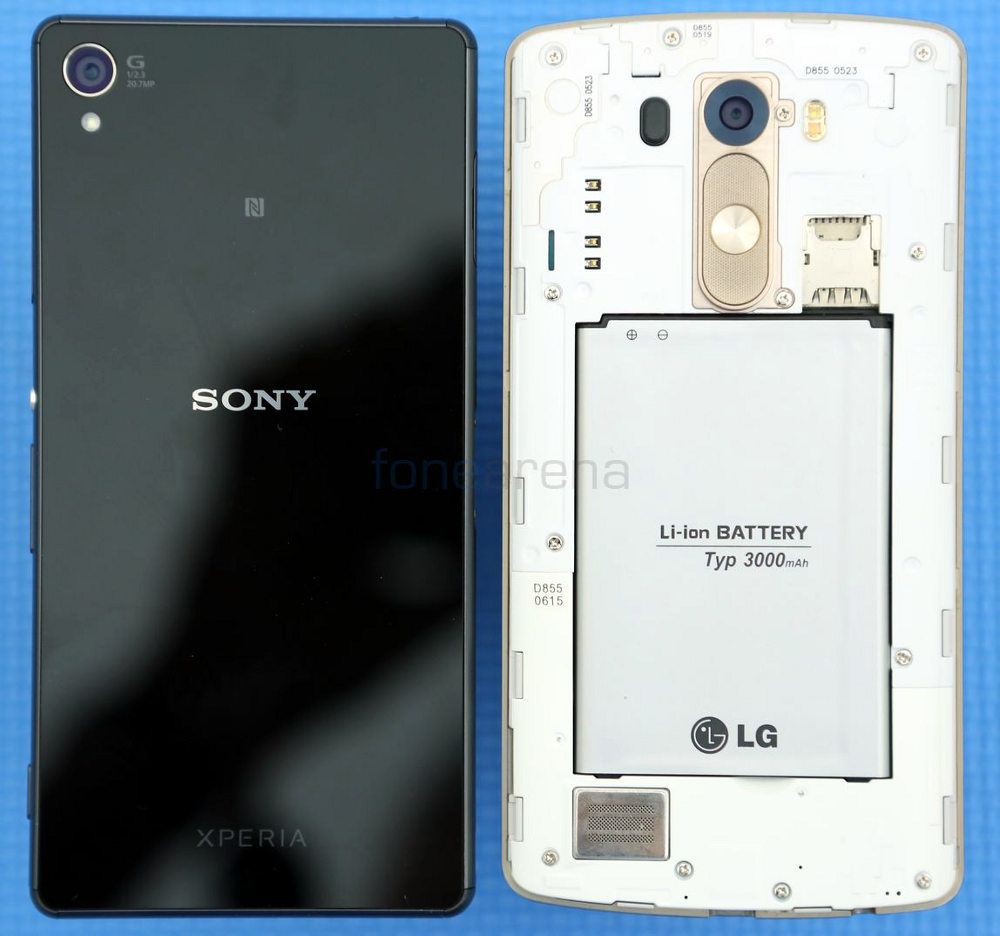 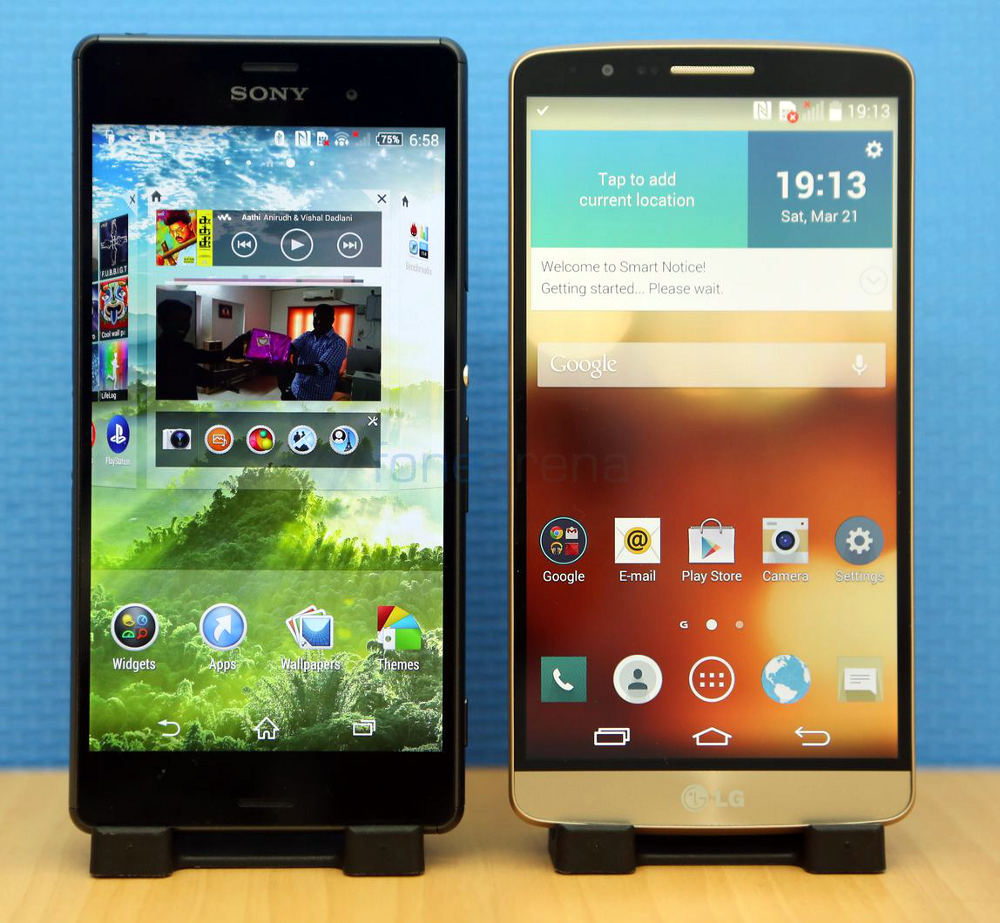 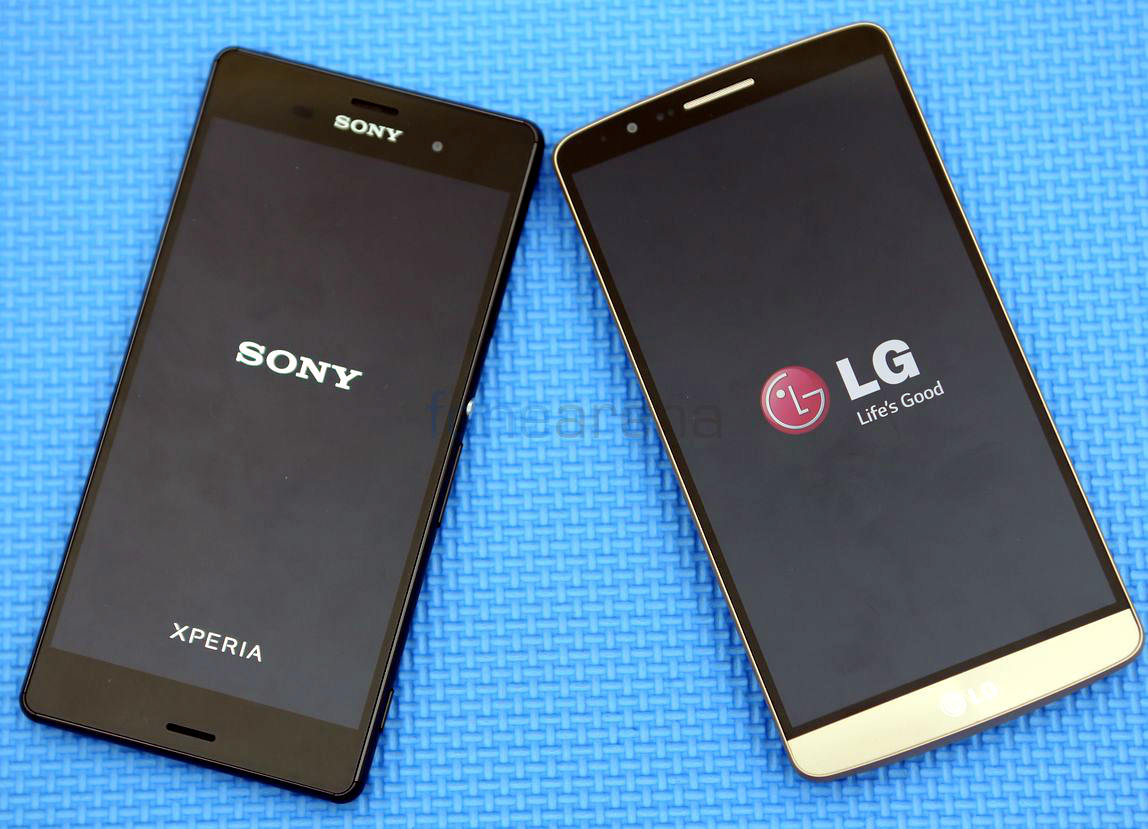 The Z3 comes in Black, White, Green and Copper colors while the G3 is available in Metallic Black, Silk White and Gold Shine.