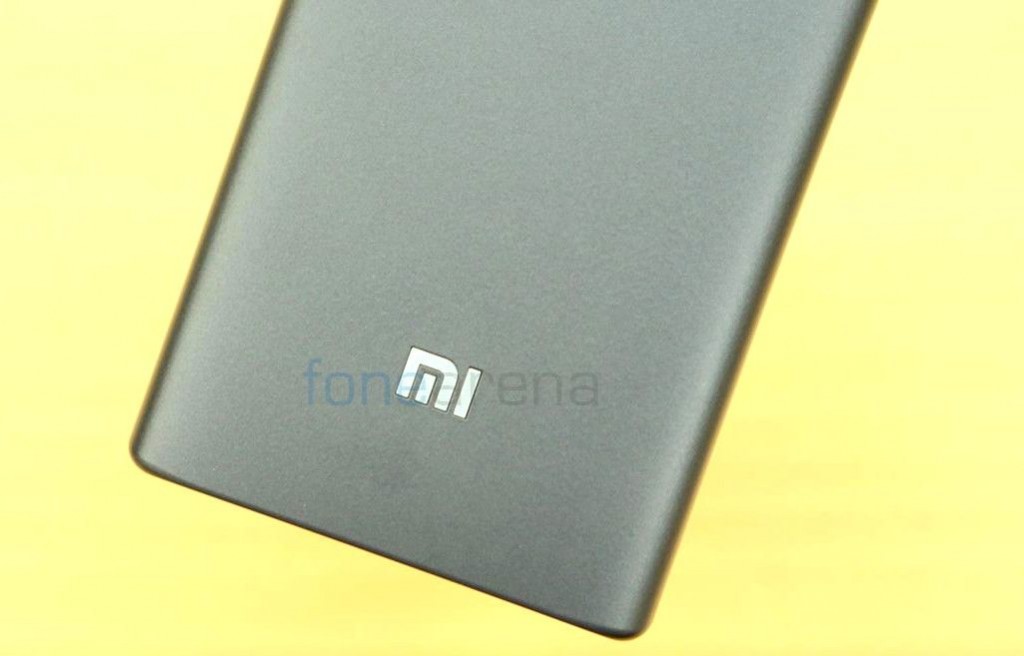 China is a market that bears a lot of resemblance to its Indian counterpart. This also means that there’s a lot of undiscovered talent in China, waiting to get the required exposure. This is what Microsoft’s CEO Satya Nadella feels.

Both companies are very different in their approach to the consumer electronics market. But the fact that Nadella visited Lei Jun during his recent trip to China suggests that there could be some common ground, on which the companies would want to build. Xiaomi’s devices most often find use in indie users, whereas Microsoft’s offerings target the corporate consumer.

If at all anything materializes, it could open the door to a whole new segment of buyers for both companies. Microsoft could do with Xiaomi’s hardware expertise, whereas Microsoft’s experience in the corporate world would keep Xiaomi tempted.

So, what could we see next? The way Microsoft has been promoting its Windows OS — it recently made it free of cost for devices under 9-inches of screen — it wouldn’t be a surprise to see something like say, a Windows powered Xiaomi Mi Pad, or even a Windows Phone powered Xiaomi Mi 4.

Of course, this is mere speculation; there’s still some time, we believe, before either of the two giants speak up on the matter.