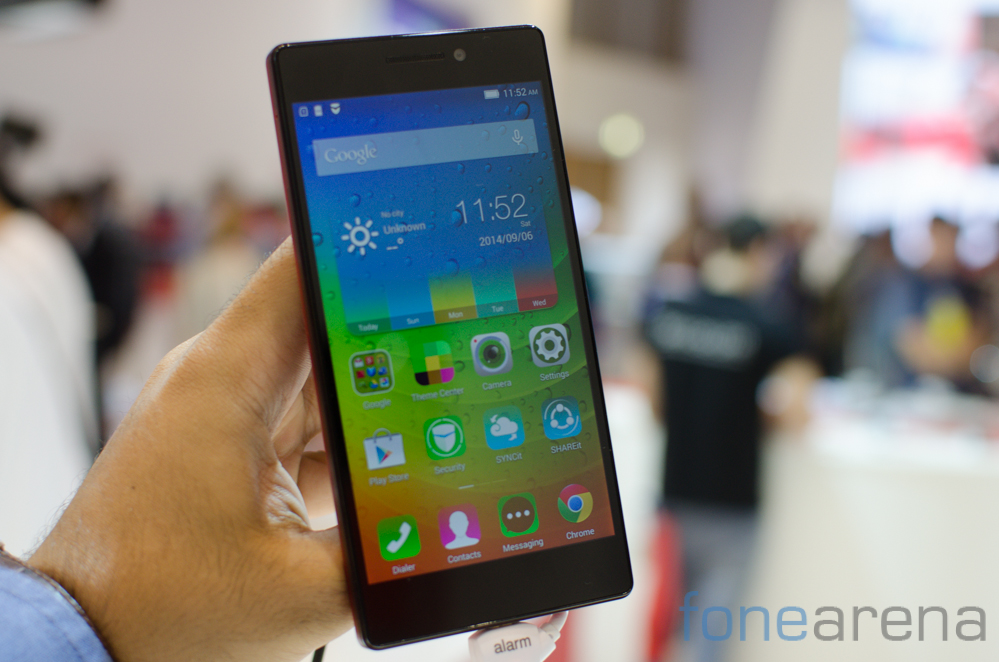 Out of the many devices that got unveiled at the IFA earlier this month, only a few went on to truly stand out. And the Vibe X2 from Lenovo was certainly one.

Not only does the smartphone pack a punch with powerful internals, but it is also one of the most eye-pleasing devices to have seen light of day this year. Lenovo claim the Vibe X2 to be the world’s first ‘layered smartphone’; we aren’t really in a position to argue upon that, but we do admit that the phone does look quite unique with the design it has.

The specifications aren’t chartbusting in any way, but the Vibe X2 isn’t meant to be a flagship. It’s rather aimed at those who like let their phones reflect a bit of their style.

There’s no word on a date when the Vibe X2 will be available in India. However, a listing on the official site means that it’s only around the corner…

What price would you be happy to pay for the Vibe X2?