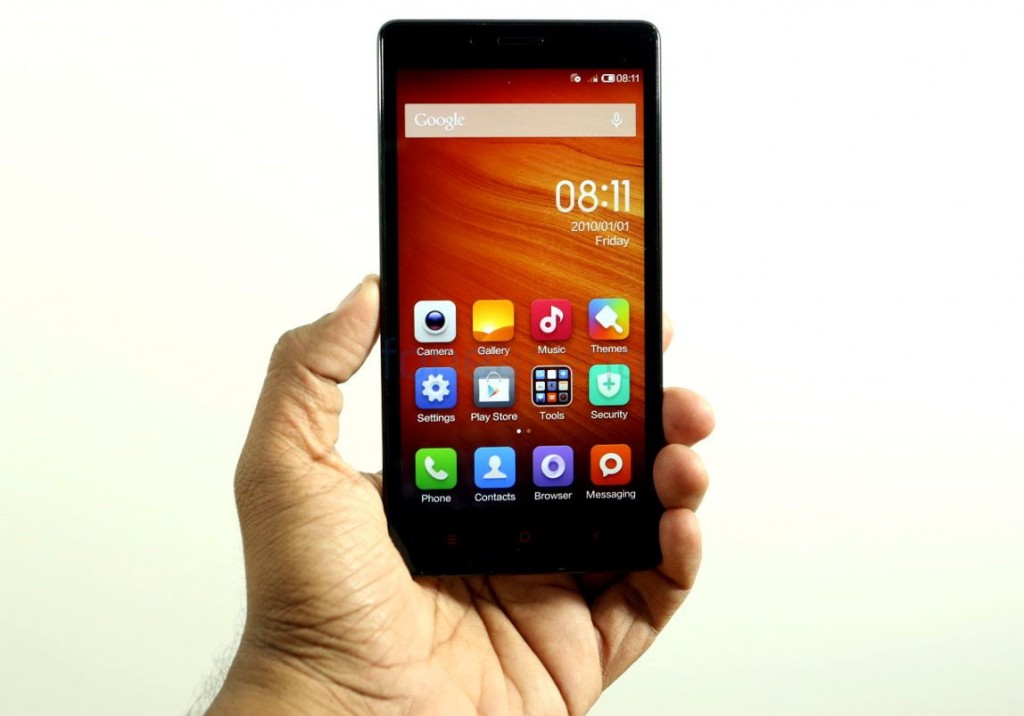 Xiaomi’s products are often affordable enough for the general public. However, if you thought there was scope for improvement, Xiaomi has you covered. According to outlets based in China, Xiaomi is working on an updated version of the Redmi Note, and a more affordable, knocked down variant of the flagship Mi 4.

This version of the Redmi Note, besides getting a faster processor, will also come with more RAM (3GB) and more pixels (1080p, vs. 720p). 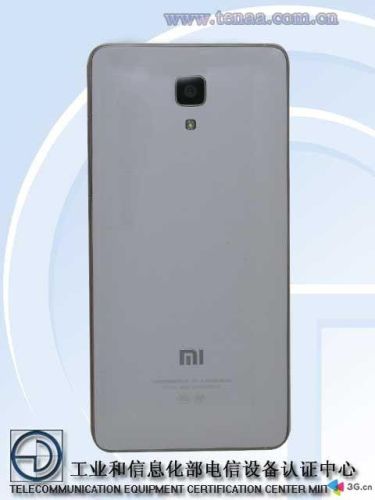 Moving on to the knocked-down Mi 4, its being said that this version will feature just 2GB of RAM instead of the standard 3GB that we see on the device. This will certainly help keep costs down, and bring the phone to a more MX4-rivaling category in terms of price (the MX4 sells for 1799 Yuan/US$293 in China).

What’s more, this version of the Mi 4 also paid a visit to TENAA which happens to be the Chinese equivalent of the FCC. So, we’re pretty certain a 2GB RAM Mi 4 is coming, we just don’t know (yet) when. About the updated Redmi Note, you can expect the device to have the same US$160 price tag while the knocked-down Mi 4 should cost somewhere under US$300.