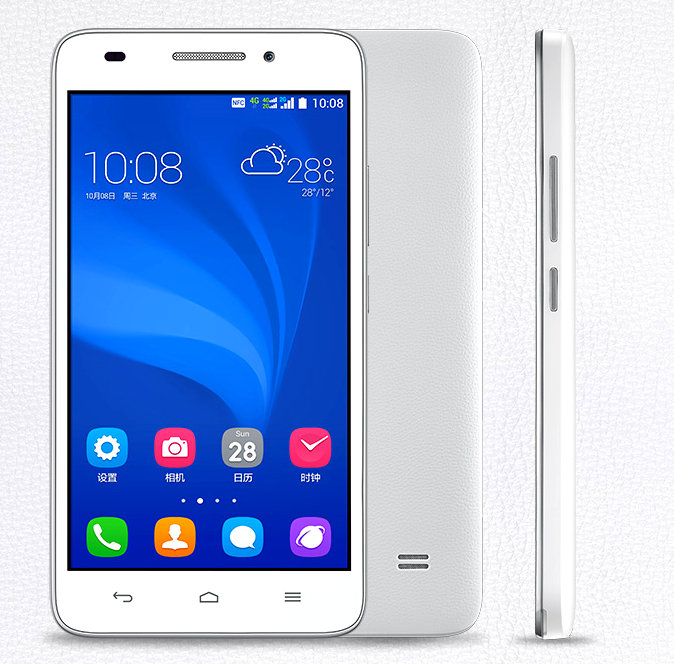 China’s Huawei today launched the Honor Play 4 in its home country. The device comes with a very entry-level price of 799 Yuan (US$130 approx.), but features a 64-bit processor that’s often seen in higher-end devices. 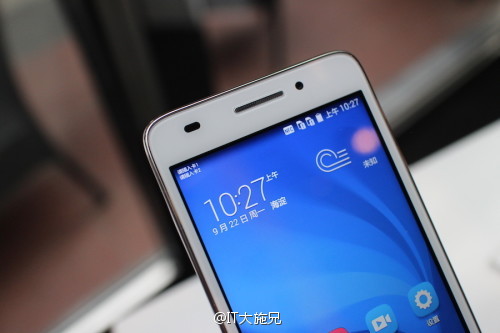 The device features a 1280 x 720p resolution on a 5-inch panel as you would expect from a mid-ranger. Under the hood lies the star of the show, which in this case is the 1.2 GHz quad-core Snapdragon 410 SoC that is build on the 64-bit architecture. Thanks to the price tag that is meant to be within reach, the Snapdragon 410 only gets coupled with 1GB of RAM and 8GB of storage, with the latter being of expandable nature. 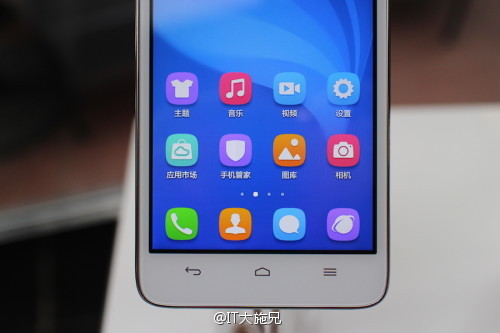 Another impressive feature for a $130 device is 4G LTE, and NFC. It does look like what we called ‘flagship’ in 2013 will be mid-range much before the end of this year, especially when you consider the two features we just talked about.

All in all, the device looks like quite a bargain for the price, barring the battery that does seem below average capacity.