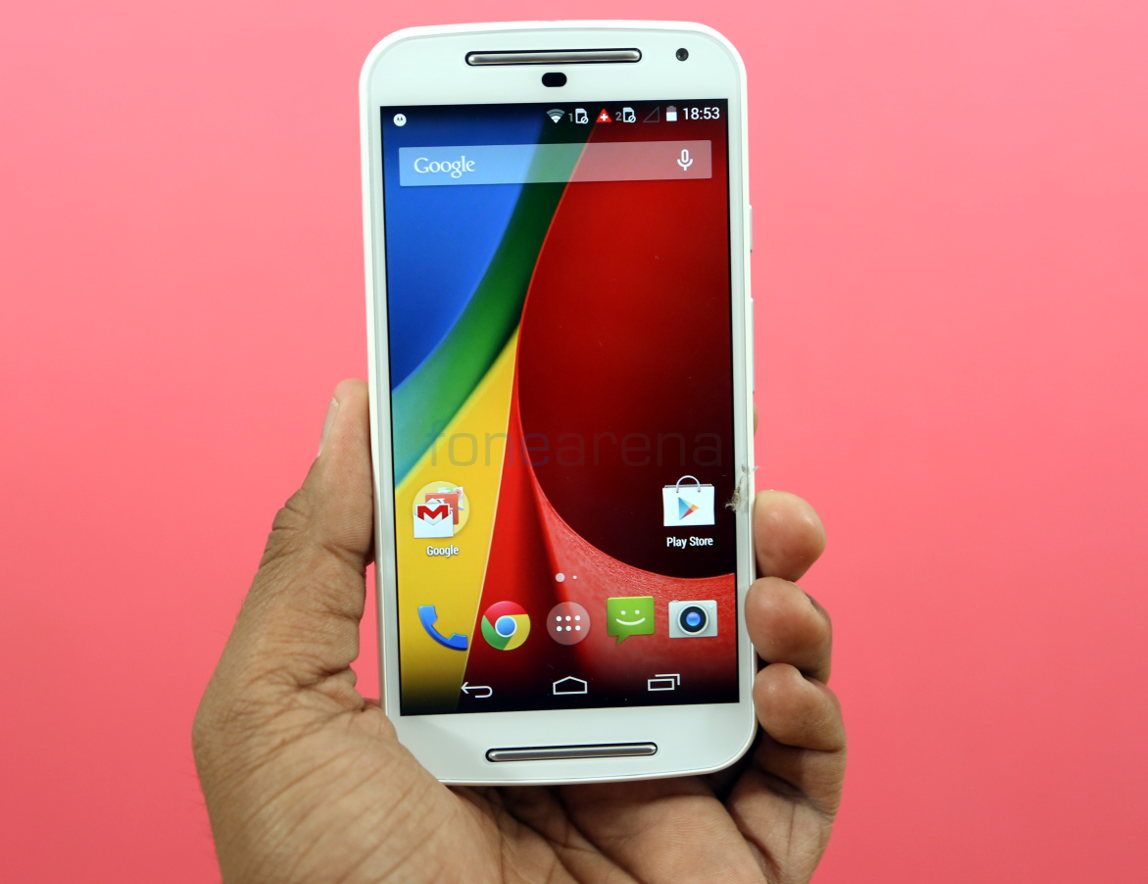 Motorola launched the new Moto G in India earlier this month for Rs 12,999. We have already seen a hands on and unboxing of the phone along with benchmarks and review. Here is a photo gallery of the New Moto G. 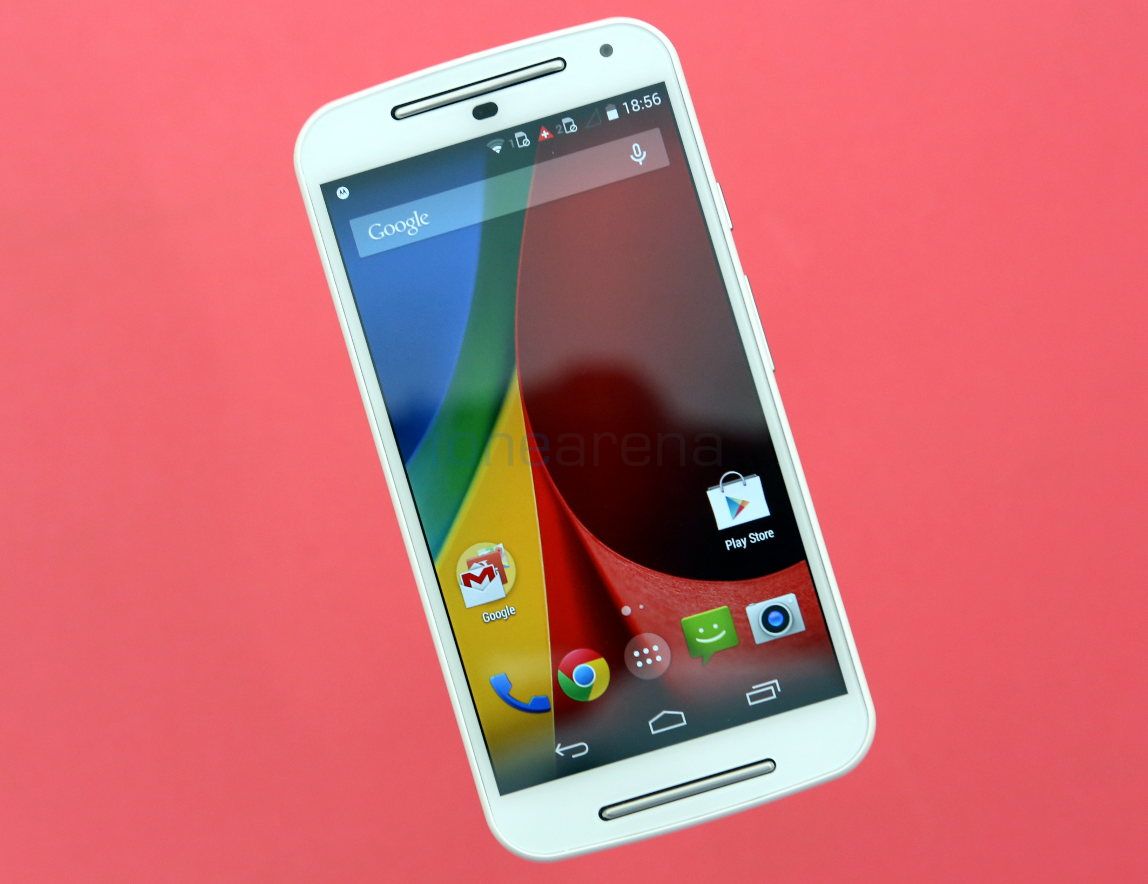 Motorola’s New Moto G is the successor of the last year’s Moto G which was a huge success. It sports a 5-inch (1280 x 720 pixels) display and comes with Corning Gorilla Glass 3 protection. It is powered by 1.2 GHz quad-core Qualcomm Snapdragon 400 processor with Adreno 305 GPU. 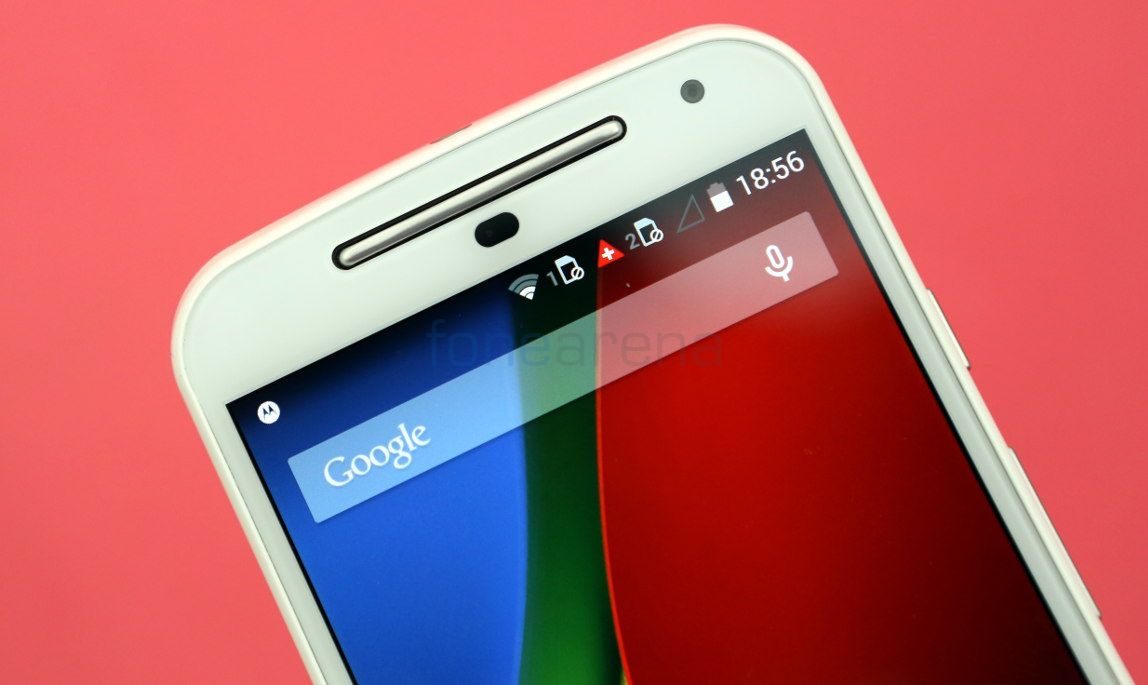 At the front the device has a 2MP camera for video calling and selfies. The earpiece is situated at the center that also works like a speaker. Finally, it also has the ambient light and proximity sensor right below the earpiece. 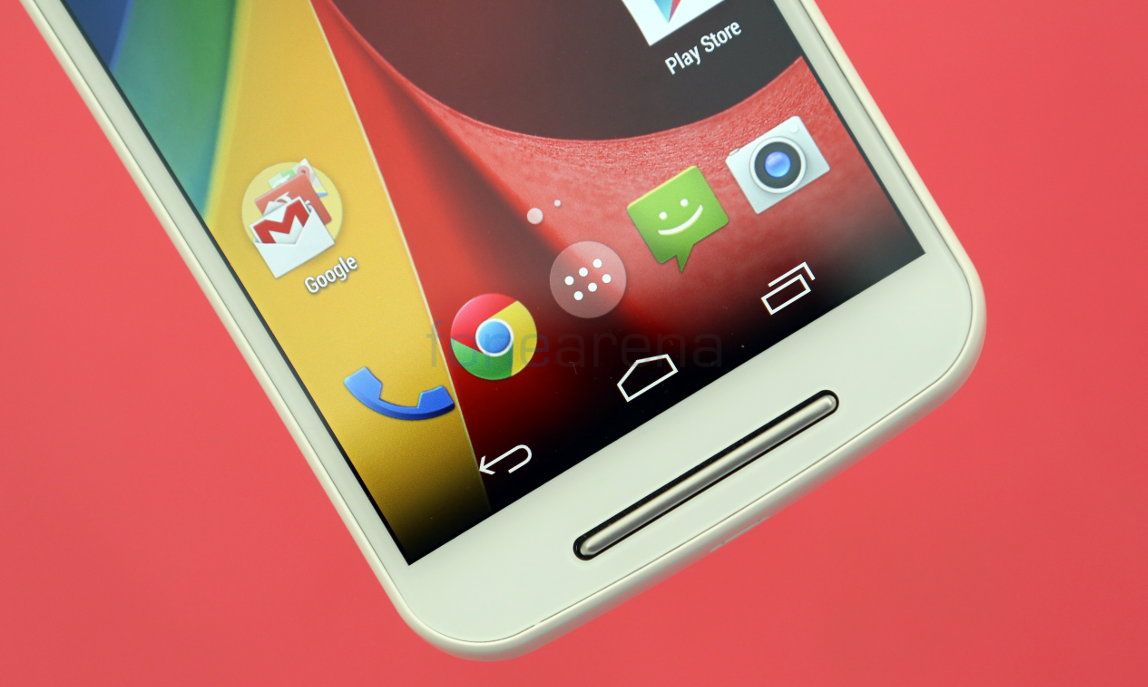 The phone has double speakers one at the top and one at the bottom and the touchscreen sports three capacitive buttons for home back and menu. 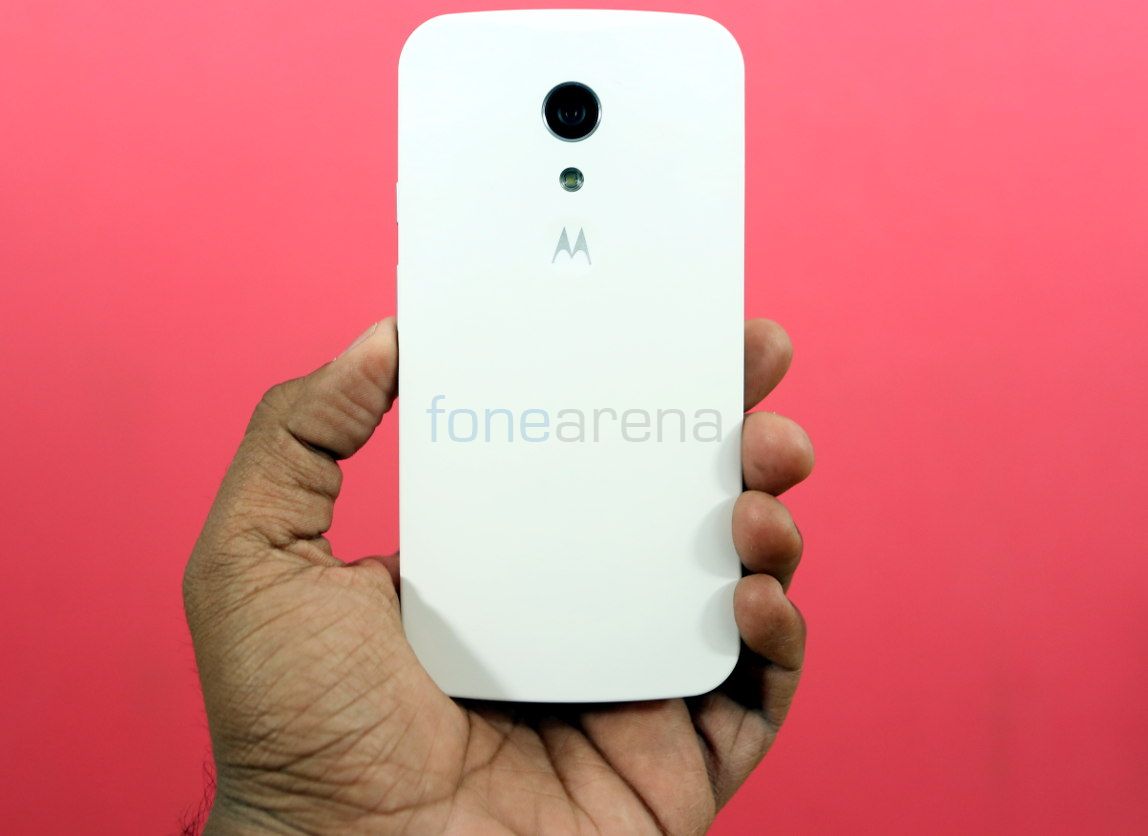 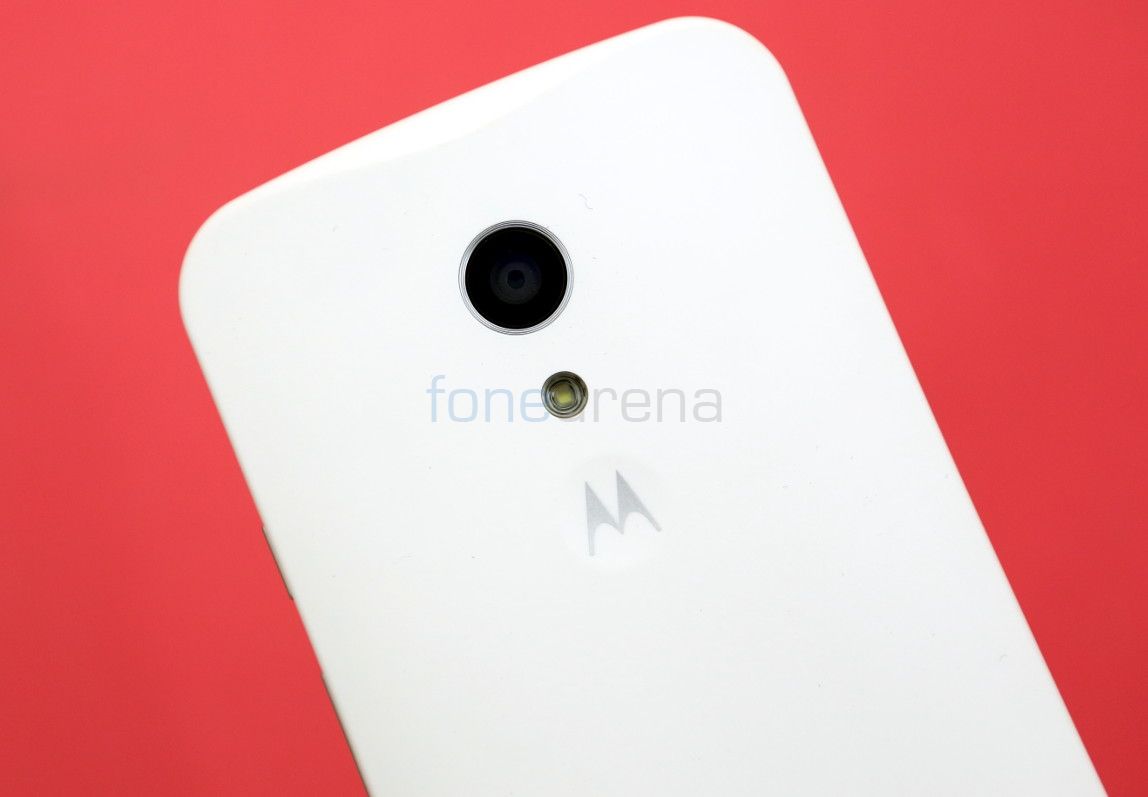 A 8MP camera is situated at the back of the phone along with LED flash, 720p HD video recording at 30fps. 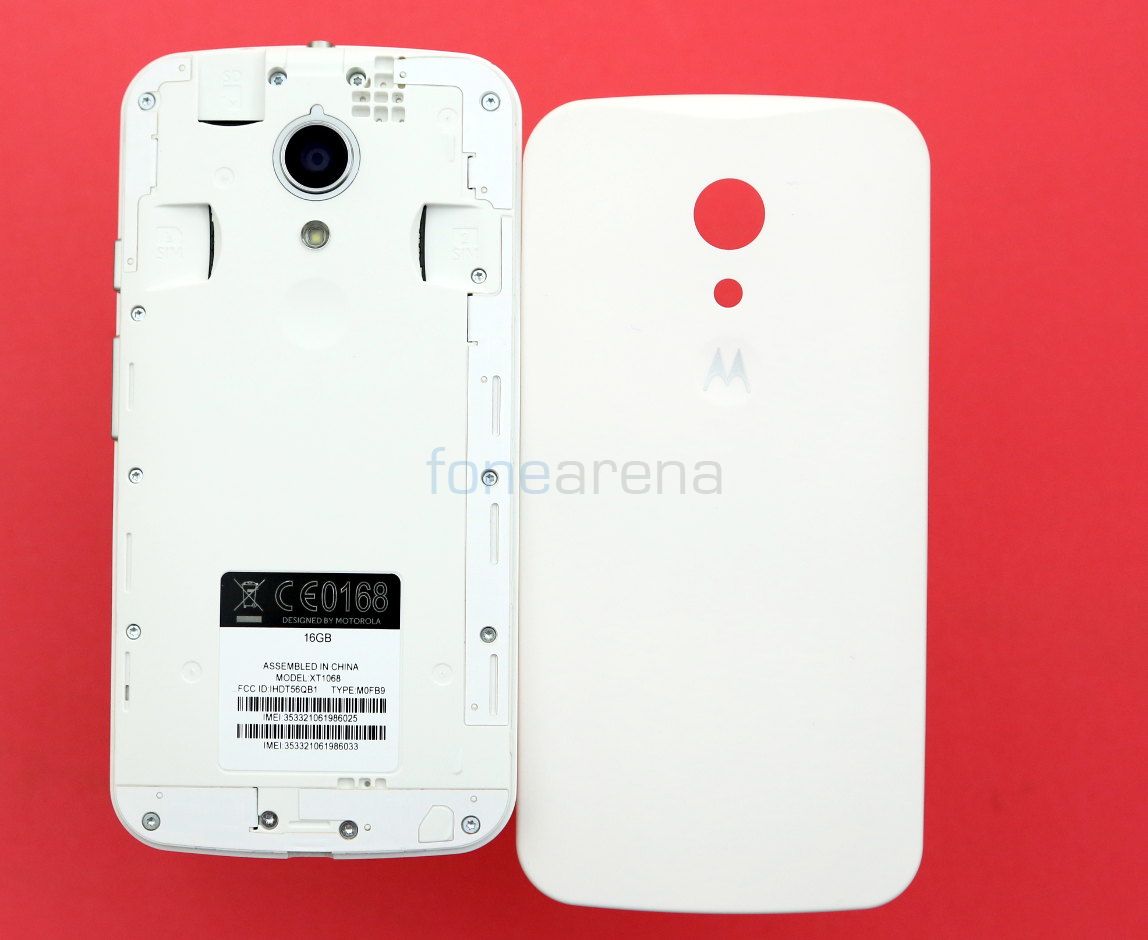 The phone comes with removable back covers that are sold separately. As the phone is dual SIM it has two SIM card slots.  Also the phone has 1GB RAM, 16GB internal memory. The memory can be expandable with microSD card slot that is situated at the top after removing the back cover. 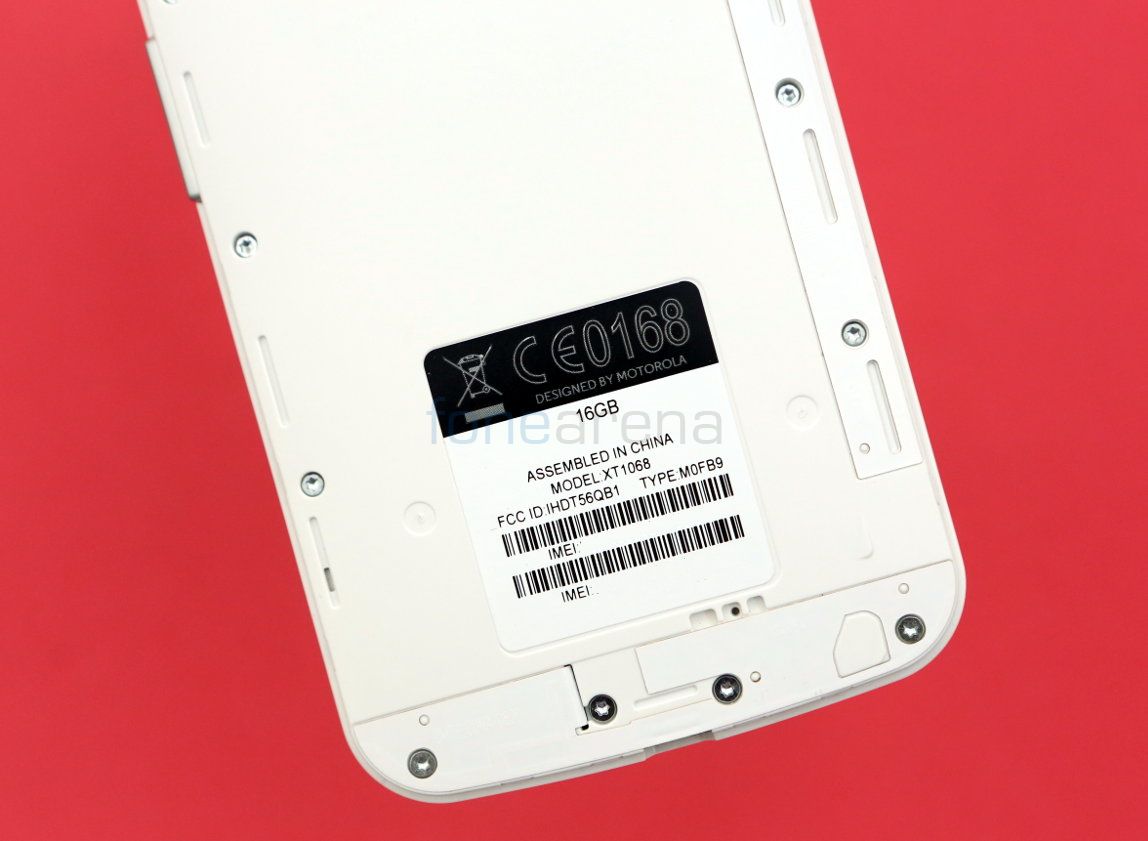 However, the 2070 mAh battery is not removable. 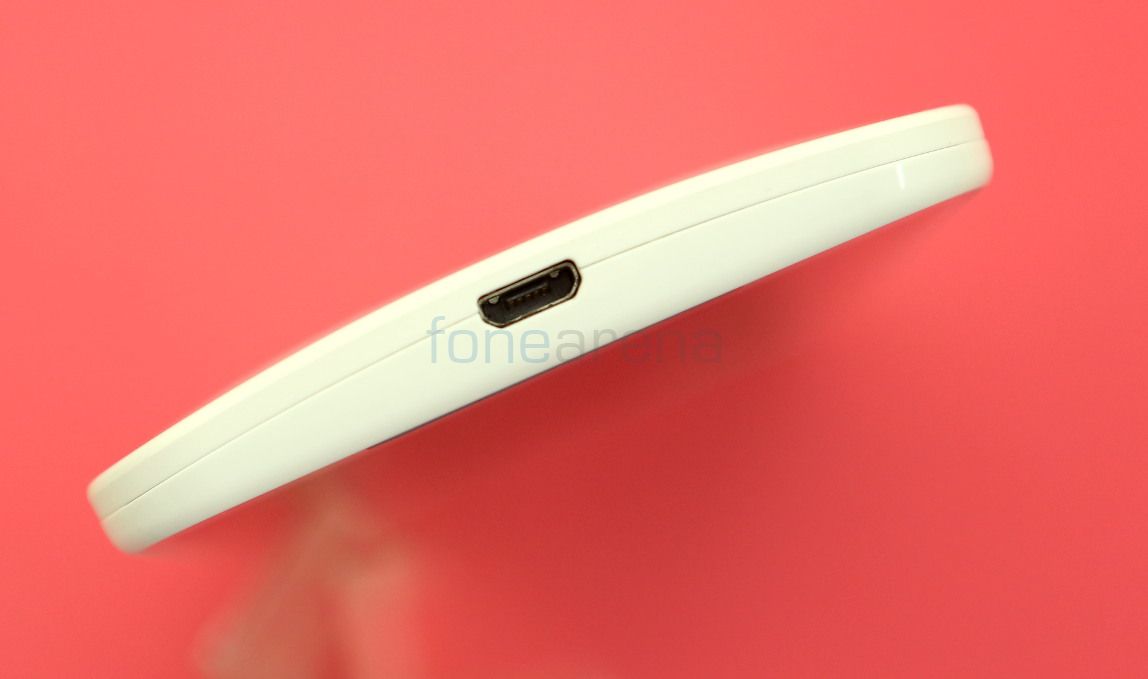 At the bottom we have the micro USB port. 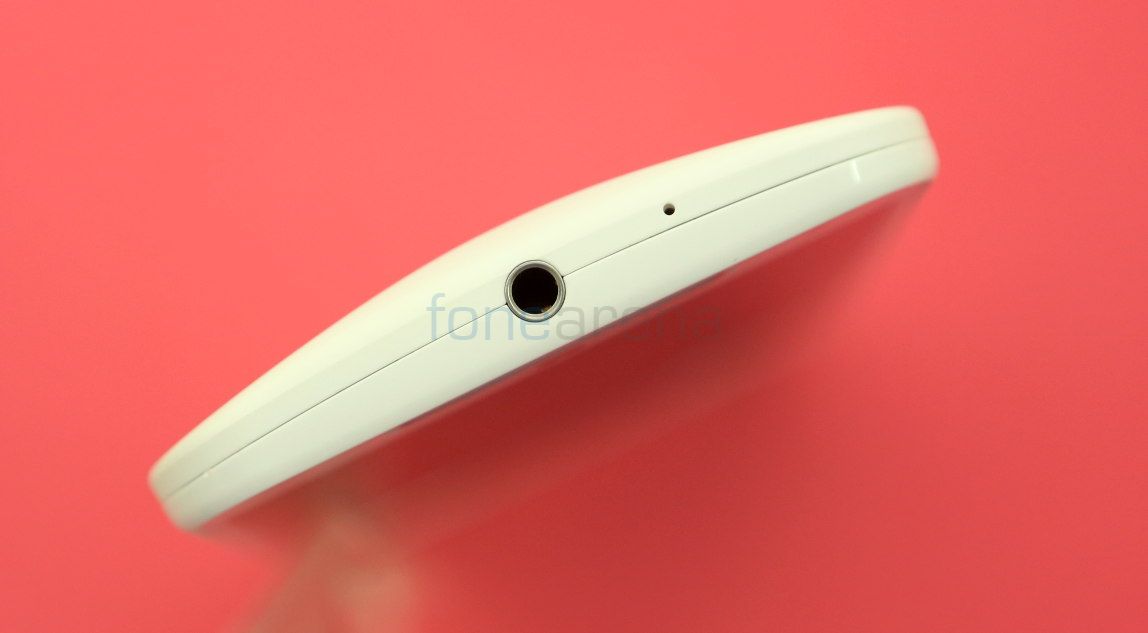 While the 3.5mm audio jack sits at the top. 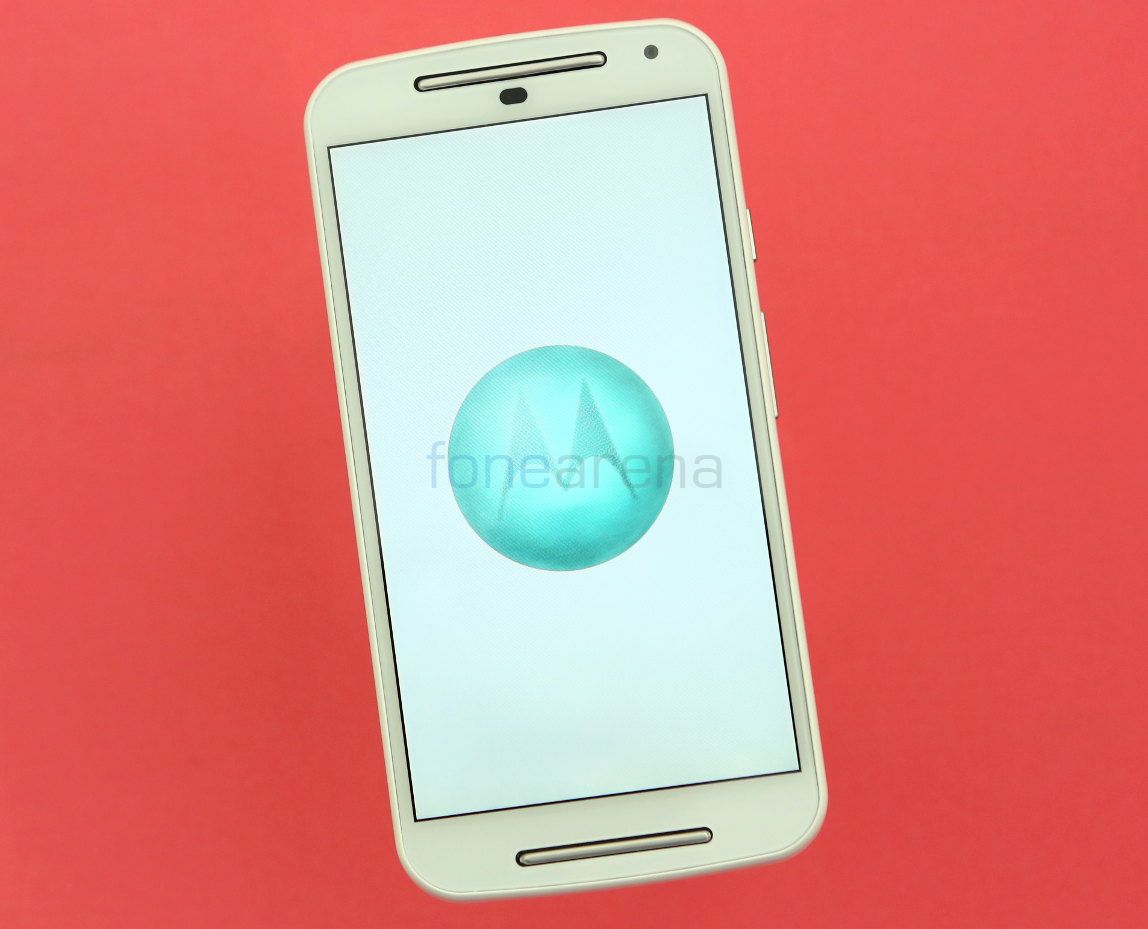