Notion Ink has announced a 2-in-1 Windows based affordable laptop for Rs 19,900. The Bangalore based company has teamed up exclusively with e-tailer Snapdeal to launch the Cain 2-in-1 in India. 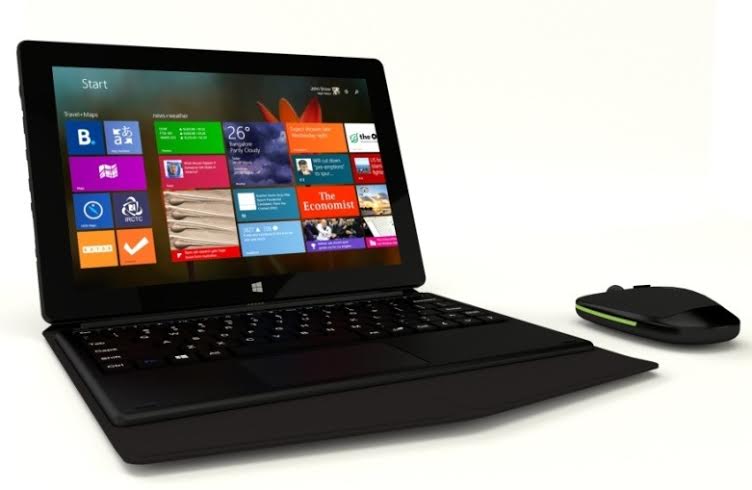 Powered by Intel Atom Processor Z3735D, the device is running Windows 8.1 and features a 10.1-inch 1280×800 IPS LCD display on a 10 point capacitive touch screen and hence can be used as a tablet as well as a laptop. It has 2GB RAM and 32GB internal memory. The Cain 2-in-1 has a 7900 mAh lithium polymer battery that provides 7 hours of video playback and 10 hours of internet surfing. Other specs include USB 3.0, dual charging, integrated magnetic keyboard and wireless.

“Notion Ink Design Labs believes in thoroughly studying and understanding user experience and developing a solution for it. The CAIN 2 in 1 powered by the Intel® Atom™ processor is a result of the same philosophy and delivers a unique value proposition of rolling two devices into one sleek form factor without compromising user experience. “

The Cain 2-in comes pre-loaded with a one year subscription of Microsoft Office 365.