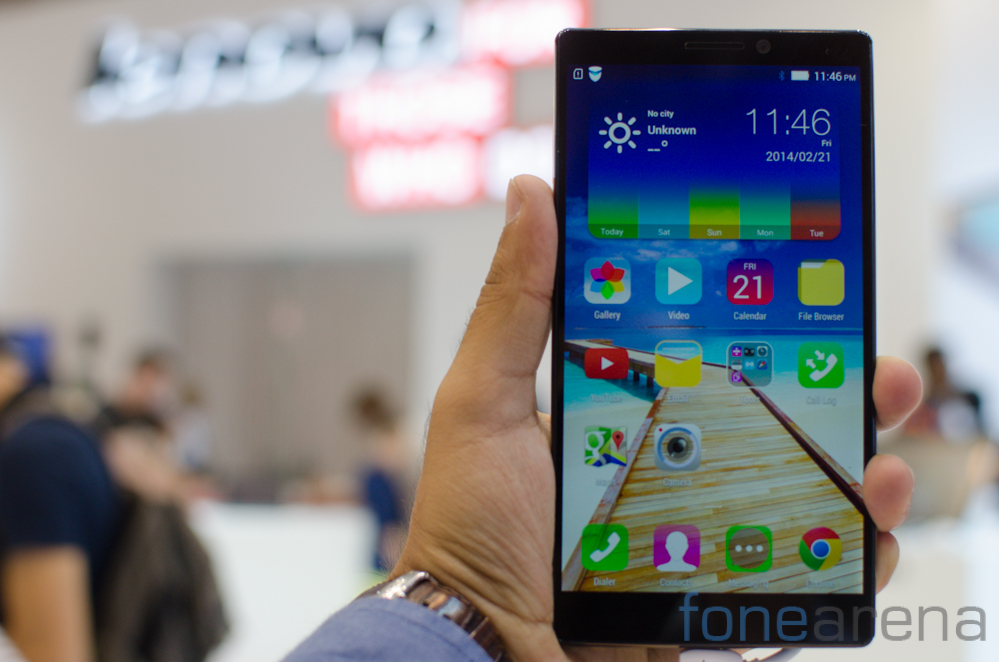 Lenovo officially announced the high end smartphone Vibe Z2 Pro in August. We got our hands on the device at IFA, Berlin 2014. The Vibe Z2 Pro is a phablet with 6 inch screen that has a Quad HD display (2560 x 1440 pixels). 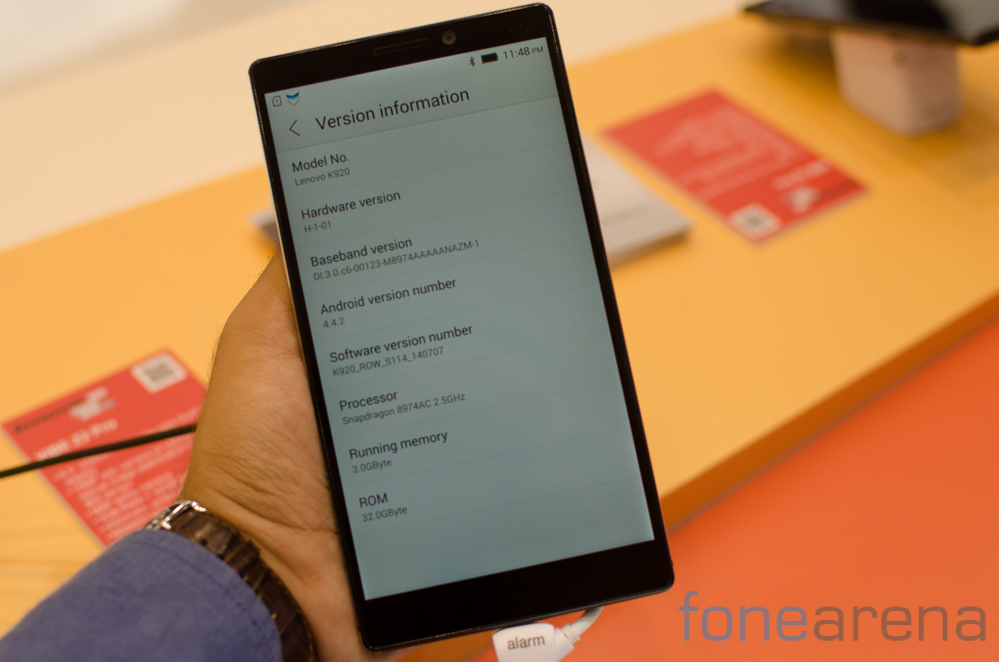 The phone is huge and might feel uncomfortable in smaller hands. Encompassed in a plastic body, it is sleek and measures 156 x 81.3 x 7.7 mm and weighs 179g. The QHD display gives out vibrant and bright colors on the phone along with great viewing angels. 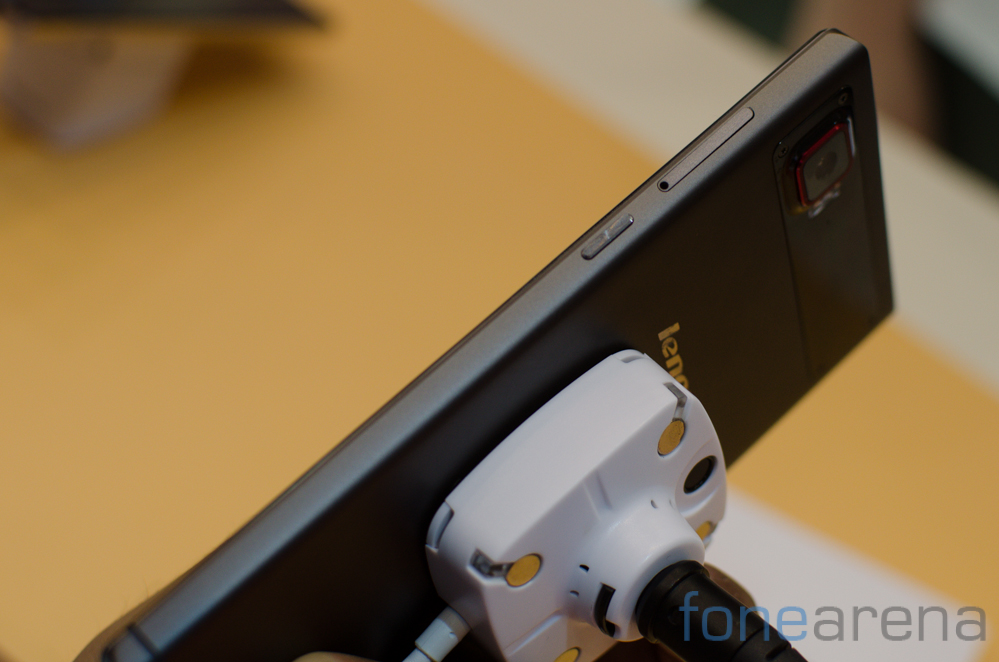 Lenovo has taken added the sim card slot on the right side of the phone along with the power button. 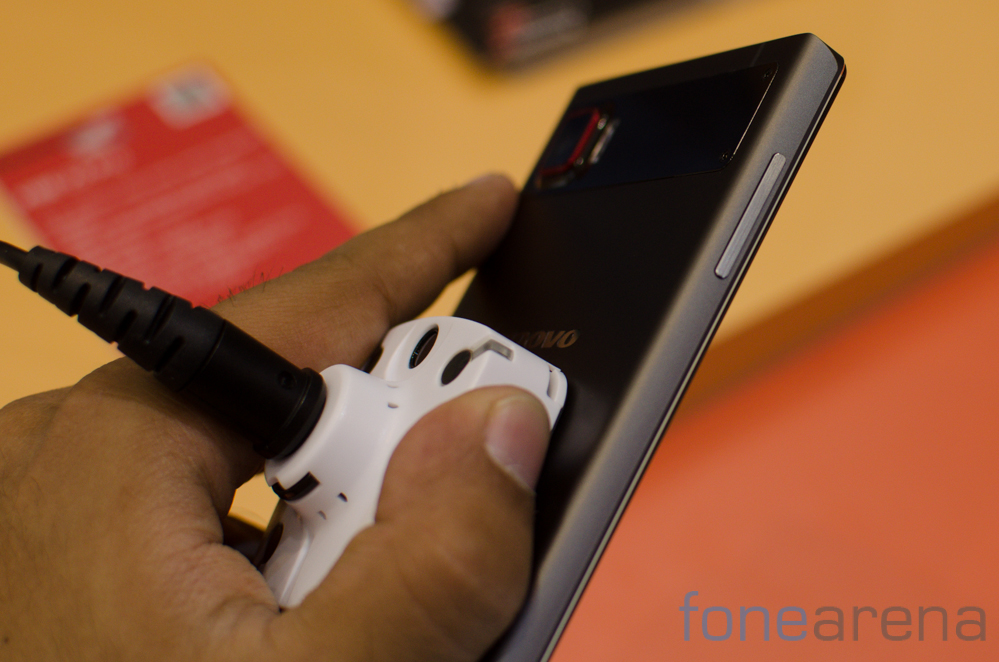 While the volume rockers are situated on the left side unlike most of the phones where it is present on right side. The micro USB port is placed at the bottom. 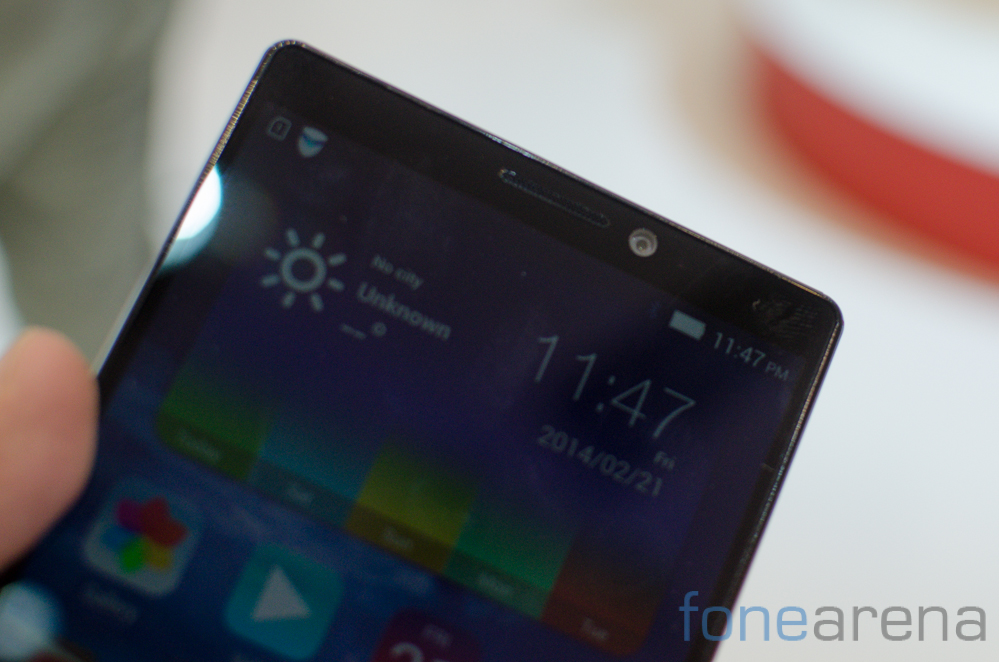 In the front we have 5-megapixel camera and  a 3.5mm audio jack on the top. 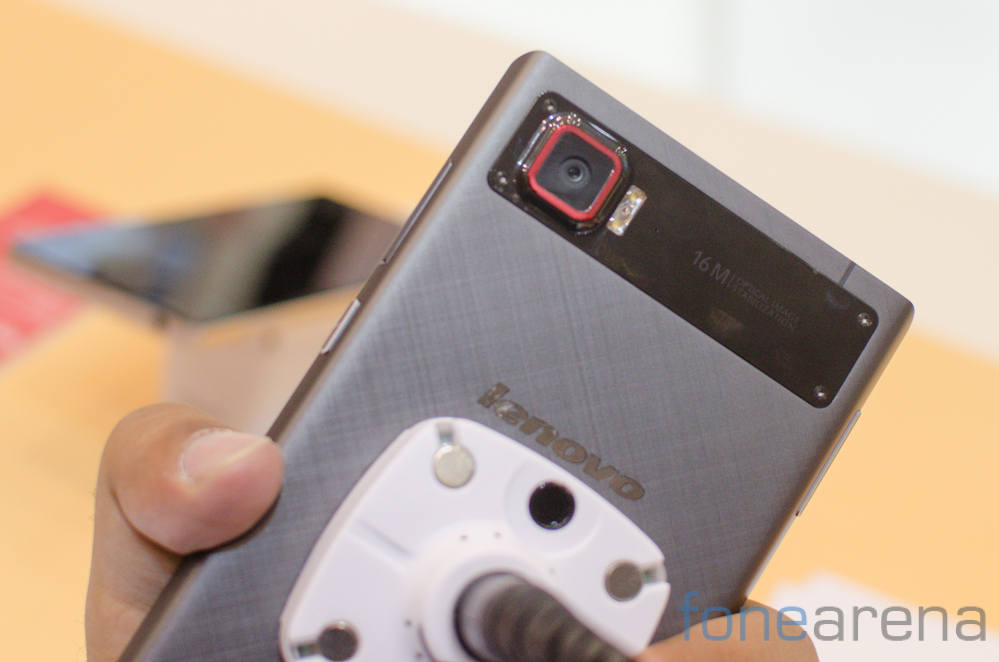 At the back there is a 16-megapixel rear camera with dual LED flash,  optical image stabilization (OIS) and offer 16:9 camera sensor. Lenovo is adding several other camera features like auto scene detection, ultra night mode, Pro mode to adjust the settings manually, anti-lens distortion and more on the phone. The camera and dual LED flash are placed on a glossy back panel top on the phone. 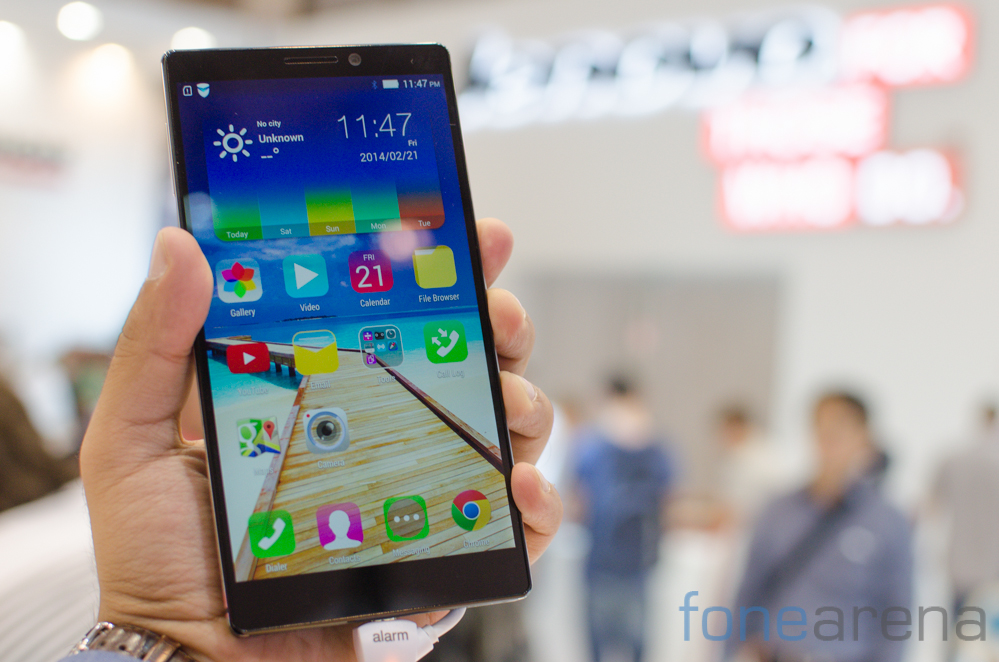 The Lenovo Vibe Z2 Pro has a 2.5 GHz quad-core Snapdragon 801 (8974AC) processor with Adreno 330 GPU with  3GB RAM, 32GB of internal storage but no support for expandable memory. Running on Android KitKat 4.4 it has the same Vibe 2.0 UI present on most of Lenovo’s high end phones.  Finally, the phone has a 4000 mAh battery.