ZTE has unveiled three new smartphones at IFA, Berlin 2014. The Chinese smartphone has launched Blade Vec 3G and 4G along with Kis 3 Max at the event. 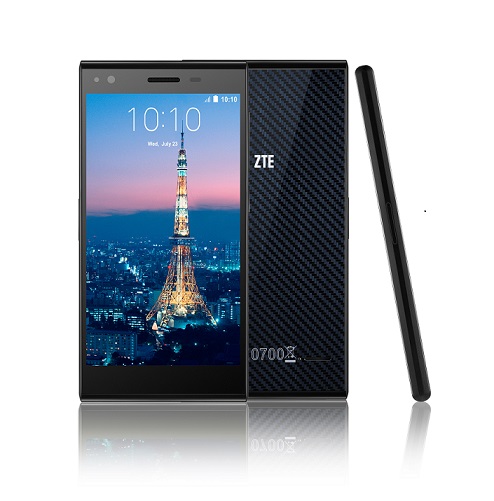 Moving on the Blade Vec 4G is powered by Qualcomm Snapdragon 400 with quad-core CPU at speeds of up to 1.2 GHz. It has 1 GB RAM, 16GB internal storage and supports Bluetooth and LTE. The phone also runs on Android KitKat and has 13MP rear camera camera with flash and 2MP front facing camera. 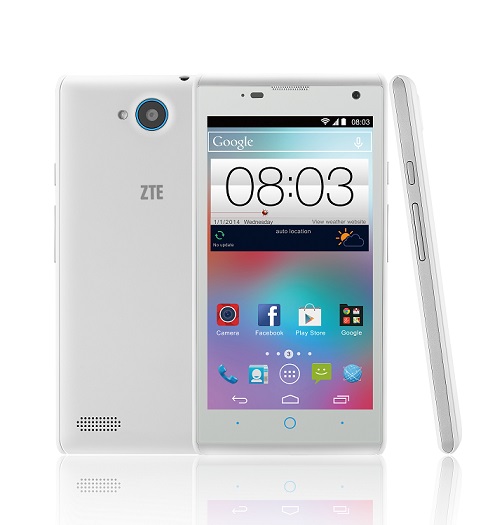 The ZTE Blade Vec 4G is priced at  €230 and has already launched in Turkey, France, Romania, Slovakia, Belgium, Norway and Sweden while the Blade Vec 3G will cost €180 and will initially be available in Germany. Finally, the ZTE Kis 3 Max will cost €100 when it launches in the UK, Germany, Greece and Bulgaria.