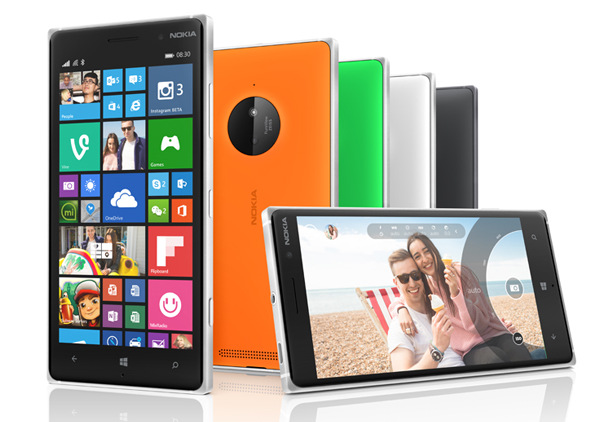 Microsoft has announced the Lumia 830, the company’s latest high-end smartphone with a 10-megapixel PureView camera with Optical Image Stabilization (OIS) and ZEISS optics. It has a 5-inch HD ClearBlack IPS-LCD curved glass display with Super Sensitive Touch for glove and nail usage, powered by 1.2 GHz quad-core Snapdragon 400 processor and runs on Windows Phone 8.1 with Lumia Denim update with Live Folders, Apps Corner, an updated Glance screen and more. It also has a 1-megapixel front-facing camera. 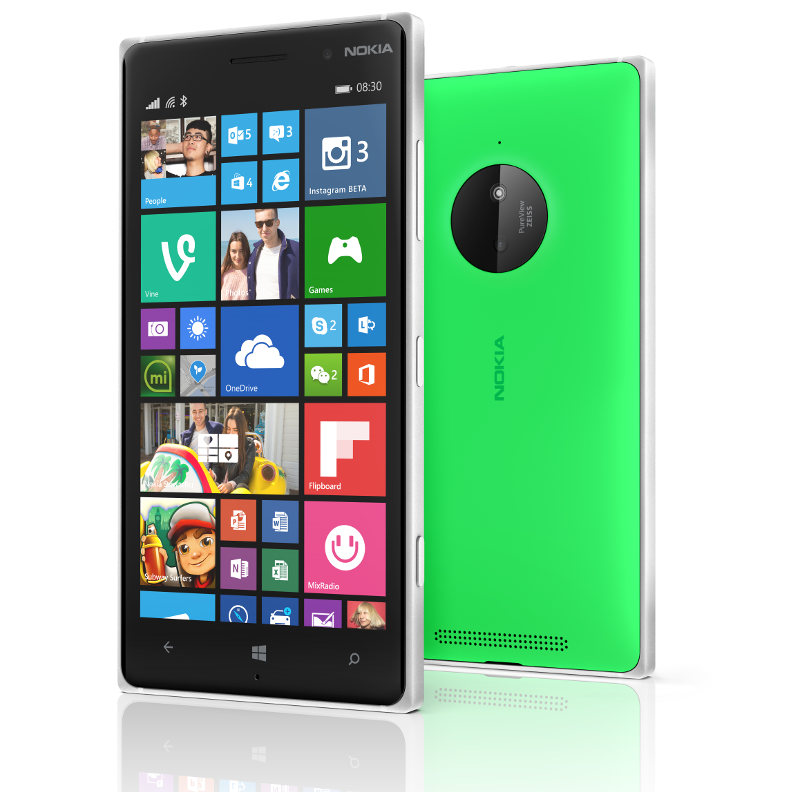 The Lumia 830 comes in bright orange, bright green, white and black colors and would roll out globally starting this September at estimated to be priced of 330 Euros (Rs. 26,220 / US$430 approx.) before taxes and subsidies.