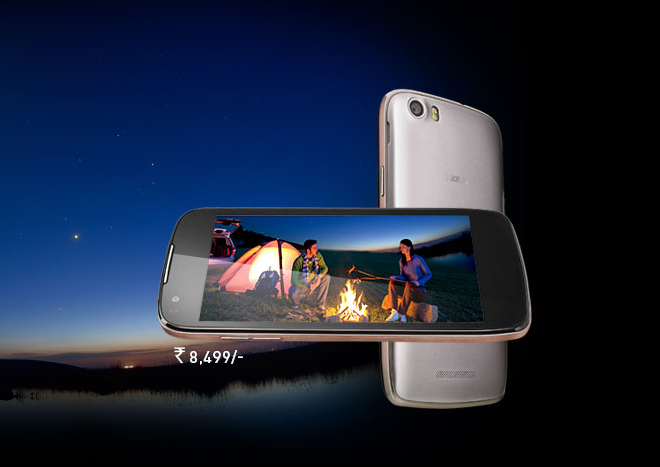 Besides launching the octa-core Play 8X-1000, Xolo today also unveiled the Q700s Plus. Unlike the 8X-1000, the Q700s Plus is a bit skewed towards the more budget-centric section of the market.

That is apparent when you look at the specs sheet of the Q700s Plus. It comes with with very popular MT6582M CPU from Taiwan’s MediaTek that operates at 1.3GHz through its four Cortex A7 cores. There’s also 1GB of RAM that has almost become the standard for entry-level phones in the country.

What is also good to see is that domestic and Chinese makers offering budget phones are finally making the much needed shift to 8GB on-board storage from a paltry 4GB. As smartphones get feature rich each day, large storage capacities come to be a need more than luxury.