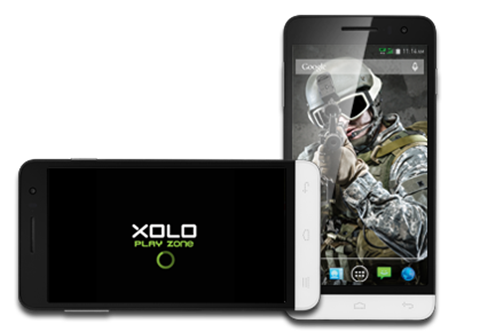 The handset comes with a 5-inch 1280 x 720p HD display, akin to a lot of flagships from 2013. As you might have guessed already, the CPU running under the hood is the octa-core MediaTek MT6592, which is said to be the world’s first ‘true’ octa-core. A healthy 2GB of RAM complements the octa-core processor to add up to a respectable specs set. 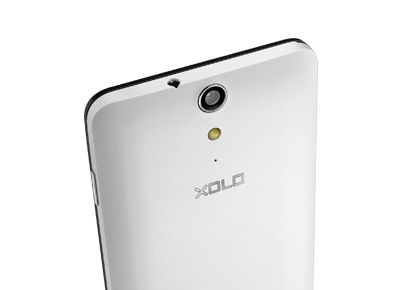 A lot of local makers have been forced to lower prices following the Mi 3 onslaught from Xiaomi, but the good thing here is that the consumer is the only winner here.

[Update: Xolo has confirmed that the display is HD, and not Full HD]