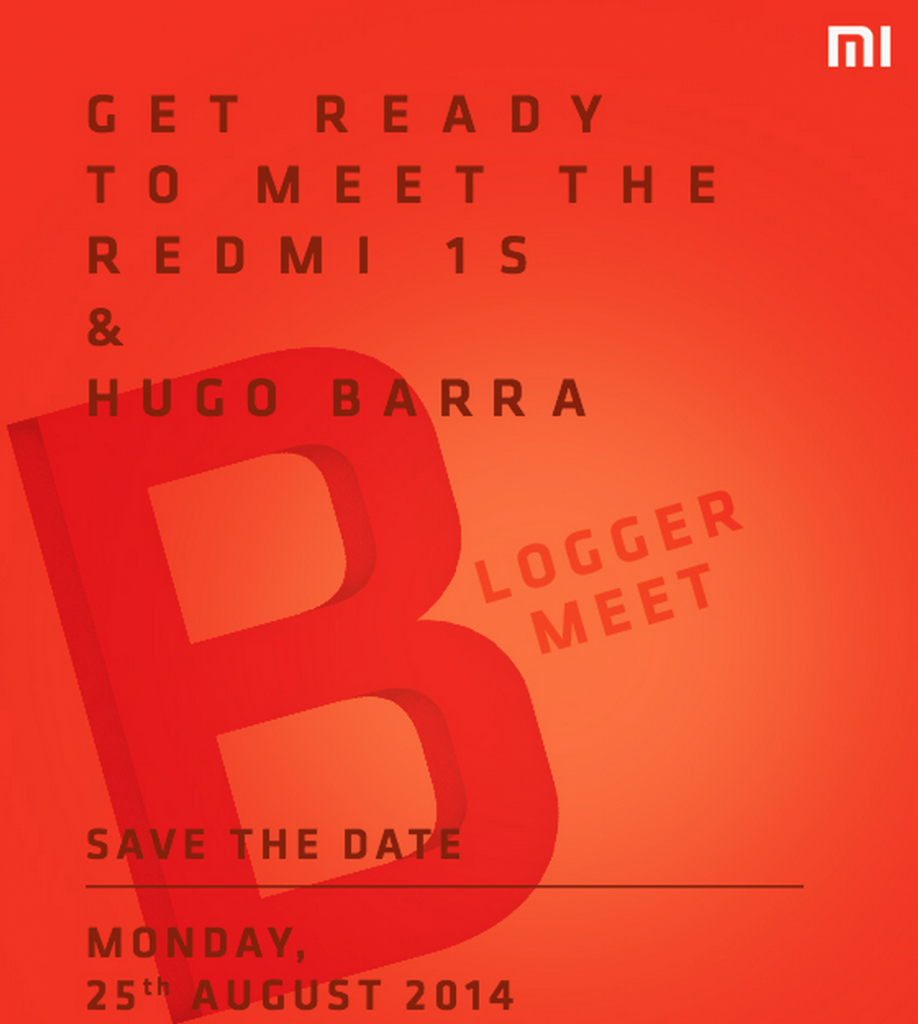 The Chinese smartphone giant, Xiaomi, has already seen mainstream success with its wildly popular handset ie the Mi3. Having the announced the Redmi series of phones for India, the company has now issued invites for two separate events to be held in Bangalore and Delhi to introduce the Redmi 1S. 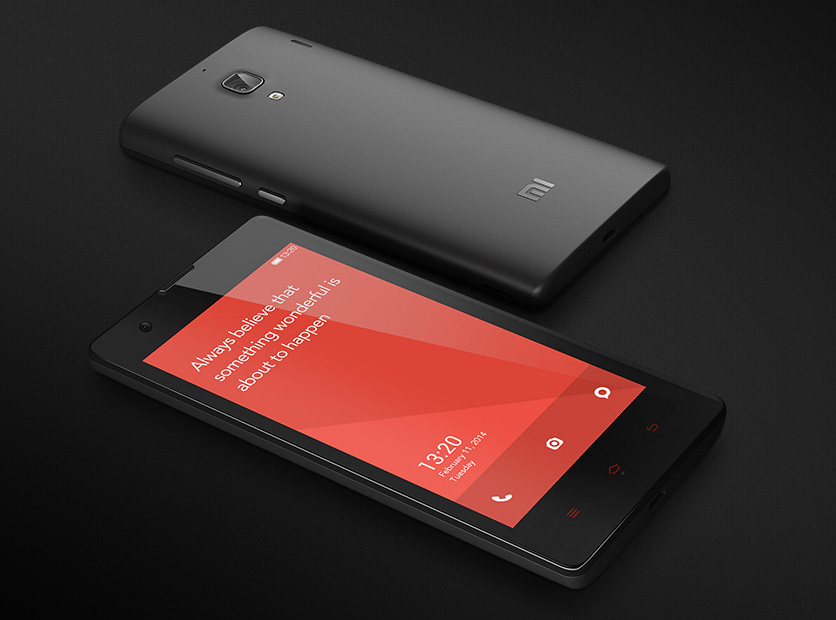 The Redmi 1S is expected to give tough competition to indigenous brands and will shake up the sub Rs. 10,000 smartphone segment in India. Powered by a 1.6Ghz Snapdragon 400 processor and paired with 1GB of RAM, the handset is already ahead of the entry level Android competition but the cherry on top has to be the price point that Xiaomi is aiming at. The phone will retail at Rs. 6,999 which will invariably make this the most highly specced handset at the sub Rs. 10,000 mark. We’re quite excited to put the Redmi 1S through its paces and to see if it will deliver what it promises. That said, we do hope that Xiaomi will have enough units in place to meet the massive expected demand unlike the debacle that was the Mi3 launch. 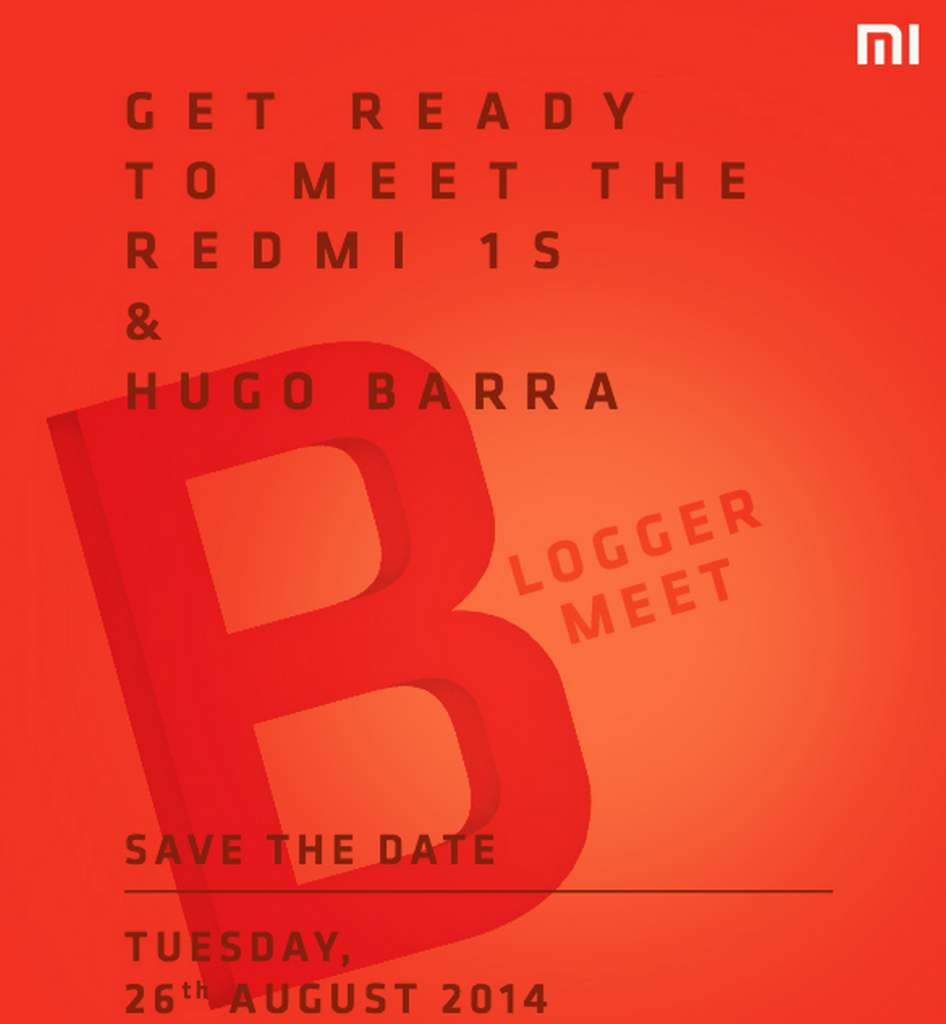 We’ll have more for you from the event. Excited about the launch? How has your experience been so far with Xiaomi’s devices? Let us know in the comments section!