Earlier this month Microsoft filed a patent lawsuit against Samsung over royalty payments. Now according to a recent report from Korea Times, both the companies are apparently in talks to come to an agreement that would out an end to the lawsuit. 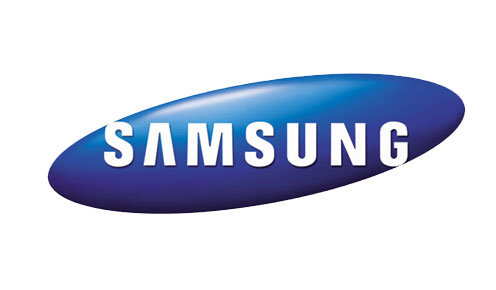 Microsoft has claimed that Samsung is using Microsoft’s April acquisition of Nokia’s phone business as an excuse to not pay the royalties along with the interest on late payment outstanding since September 2013. The report goes on further to point that Samsung aims to cut a “comprehensive cross-licensing deal” with Microsoft. Both the companies are reportedly entering into ‘working level discussions’ which would let them settle the patent lawsuit.

It is pretty clear that the two companies want to continue working with each other as Microsoft would want to use Samsung’s position as a smartphone leader to push Windows Phones while Samsung might be interested in cloud computing and other software features. The report concludes saying that settlement discussions may not take too long since the main point of contention is the renewal of terms dictating royalty payments.

Apple and Samsung recently revealed that they will end the patent dispute outside US court.