Samsung Galaxy Mega 2 has been spotted in the database of China’s Telecommunications Equipment Certification Center with new specifications.  Previous reports had stated that the phone will have 5.9 inch screen with HD display. However, the latest leak is revealing that the Galaxy Mega 2 will boast a 5.98 (6)inch screen with a resolution of 1280 x 720. 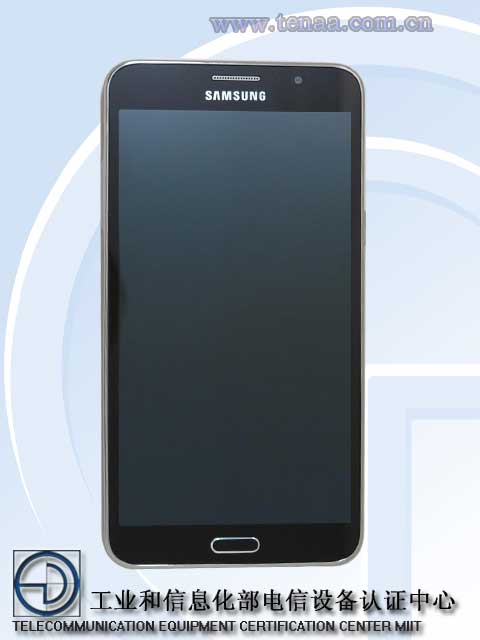 The phone which is dubbed under the model number SM-G7508Q measures 163.6 x 84.9 x 8.6mm. It boasts of a 64-bit 1.2GHz Qualcomm Snapdragon 410 processor, 2GB of RAM, 8GB internal storage and microSD expansion slot. It will have a 13-megapixel rear camera with flash and a 5-megapixel front-facing camera. The phone will run on Android KitKat 4.4. 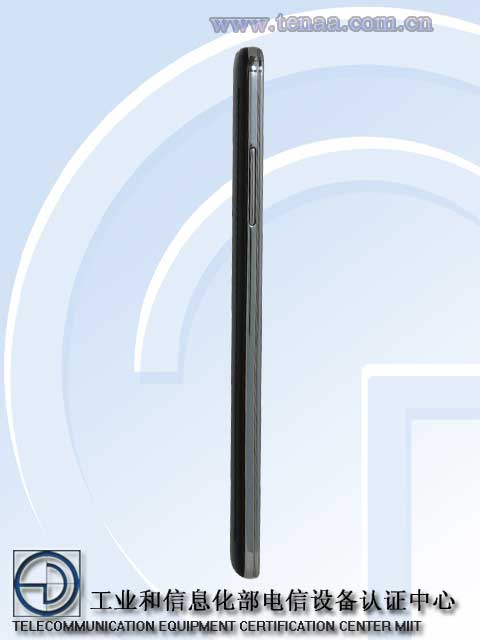 The Galaxy Mega 2 had already visited the FCC in July with almost similar specs. Unfortunately, there are no other details  about price and availability of the phone. 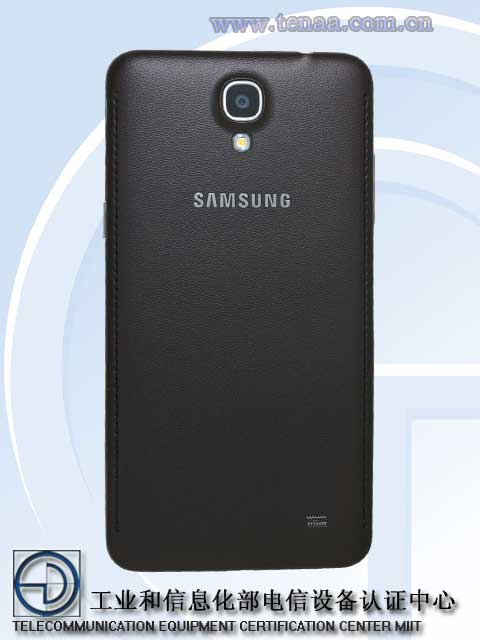 Samsung can officially announce the phone at Unpacked 2014 event at the IFA tradeshow this 3 September. The company will launch the Note 4 at this event.