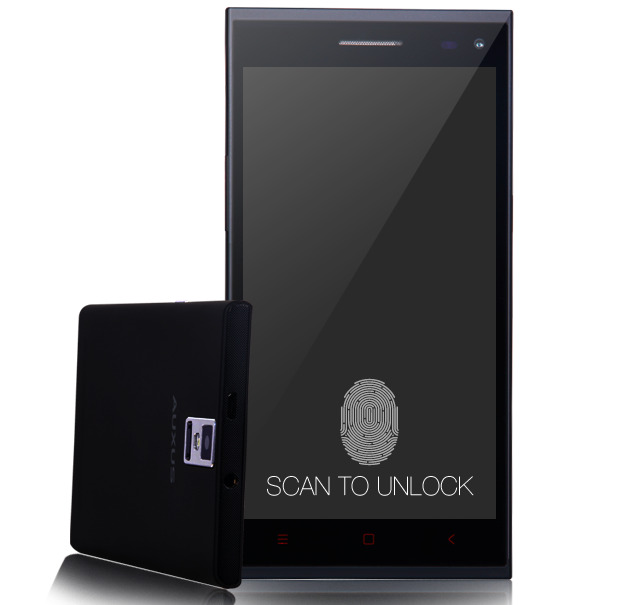 iberry has launched Auxus Note 5.5, the company’s first smartphone with a fingerprint scanner. It has a 5.5-inch HD OGS display with Corning Gorilla Glass protection, powered by a 1.7 GHz Octa-Core with MediaTek MT6592 processor and runs on Android 4.4 (KitKat) OS. It has a 13-megapixel rear camera with LED flash and a 8-megapixel front-facing camera, similar to Nuclea N2 and Nuclea X.

It has a fingerprint sensor below the camera that lets you unlock the phone easily. It has option to configure three fingerprints and has Finger App Lock feature to hide apps to create security profile with apps of your choice to be hidden or shown upon unlocking. 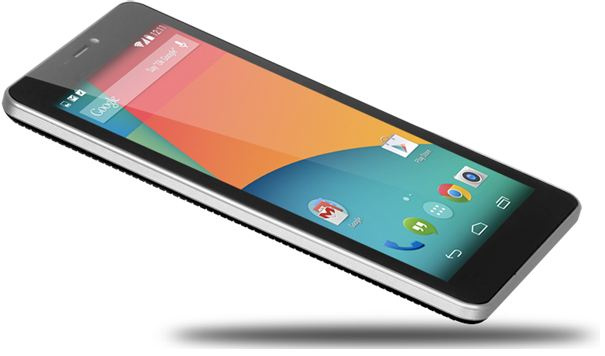 iberry has also launched the Auxus AX04i, a variant of the Auxus AX04 phablet with 3G support. Other specifications are similar, including a 7-inch display,Android 4.4 KitKat, 2-megapixel rear camera and a VGA front-facing camera. It is powered by a 1.3 GHz dual-core processor.

The iberry Auxus Note 5.5 and the Auxus AX04i are priced at Rs. 13,990 and Rs. 6,490, respectively. These smartphones would be available exclusively on eBay India starting August 21st.