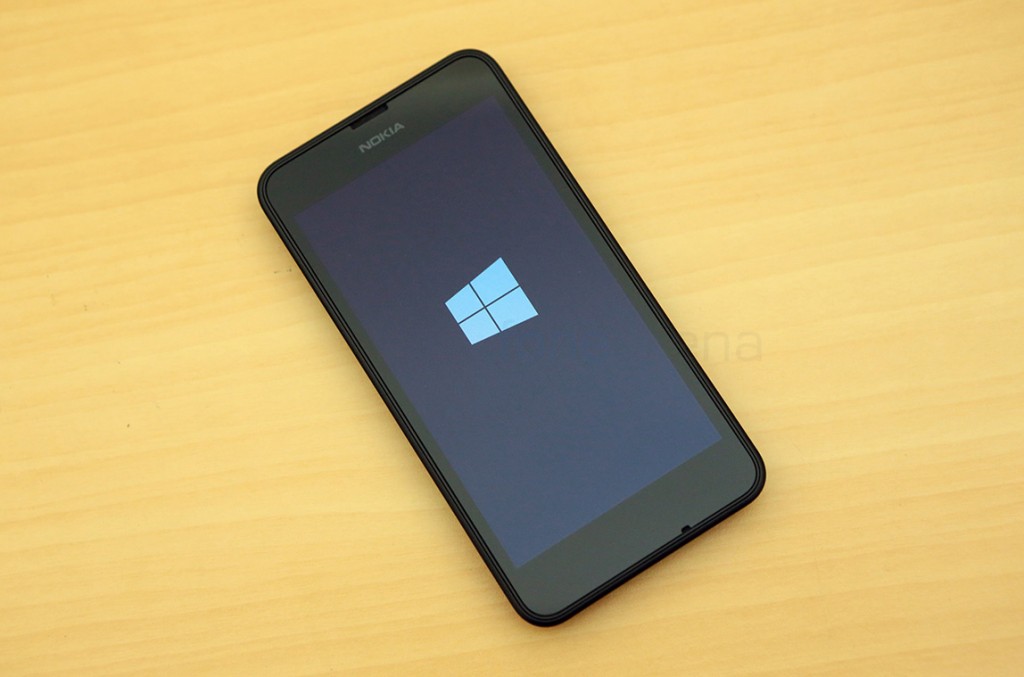 Microsoft has just announced the next minor update to their mobile platform, called the Windows Phone 8.1 Update. The update brings the highly awaited Cortana personal assistant to markets like China, with extra localization, as a beta and countries like India, Australia and Canada, as an alpha. Apart from Cortana rolling out to other countries, the update also brings some extra user-facing additions like support for Live Folders on the start screen and better VPN support and so on. The update is rolling out next week for phones running on the developer preview and will eventually roll out later to Windows Phone 8.1 devices in the coming months. 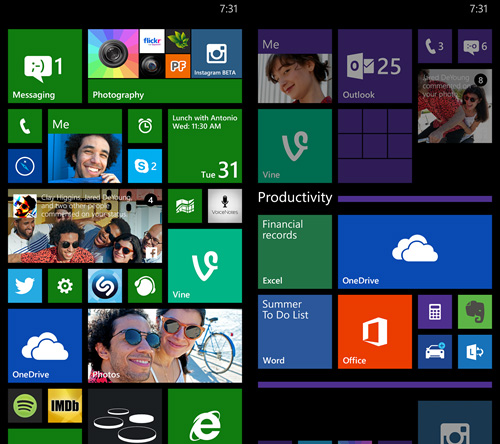 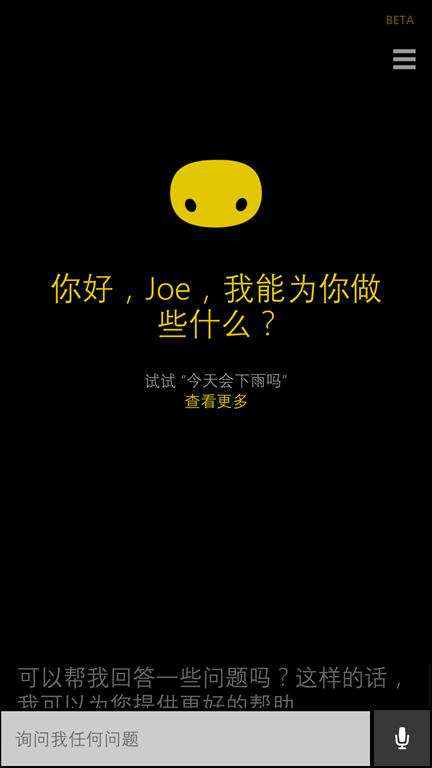 Check the source link for more information on this update.