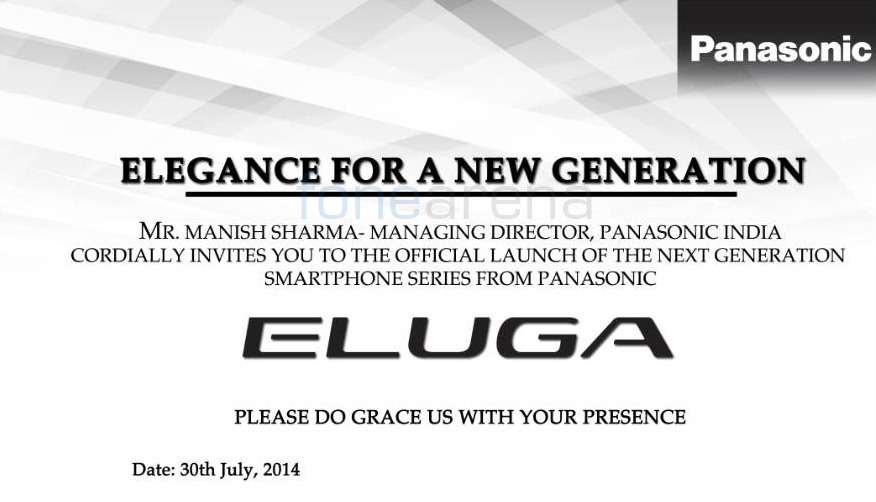 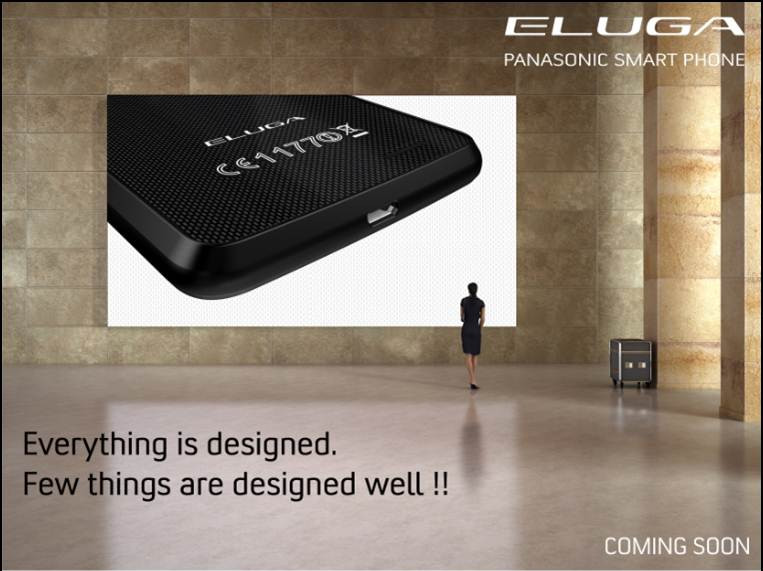 The Panasonic ELUGA waterproof Android smartphone was announced back in 2012 for the European markets. The company also introduced ELUGA Power with IP57 ratings for dust and water resistance for Europe soon after. A recent teaser revealed the design of the smartphone. Since Eluga smartphones that were unveiled few years back have become old, the company could unveil new smartphones in the series that are designed for Indian users.

We just have to wait for few more days to find out what Panasonic has to offer. We will be there at the event next week to bring you more details about the Eluga series.