Disney India along with Salman Khan have launched a mobile game as a promotional measure for its upcoming movie ‘Kick’. Available on Android the game includes a player that takes on the role of ‘Devil’ Salman Khan’s movie character. The iOS, Windows Phone and feature phone version of the game is also in the making and will release along with the movie. 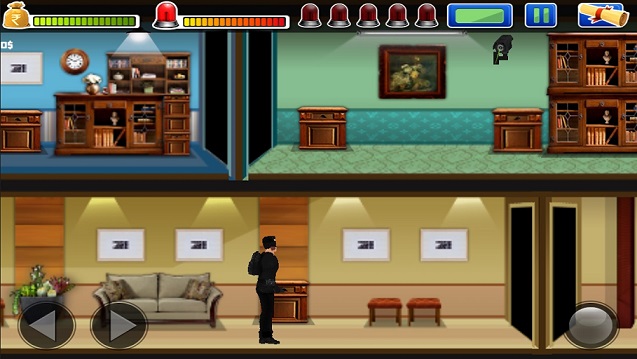 The game has numerous obstacles which include security alarms, lasers, manholes, street corners and more. It sways in two phases letting the player experience robbing and escaping gameplays consecutively. The objective of a level is achieved only when the player manages to complete both the phases.

“Gaming today has emerged as one of the top entertainment sources on mobile phones in the country and Indians love Bollywood. By marrying the two, it extends the experience of the movie to consumers in an interactive environment through a highly engaging game.”