With MediaTek churning out chipsets night and day, costs of octa-core and hexa-core SoCs have plummeted through the past few months. Only yesterday did we see the launch of the ultra-affordable Wickedleak Wammy Neo Youth that packs an octa-core chipset with an MRP of under 10k INR, to which Micromax’s reply is the Canvas HD A190. 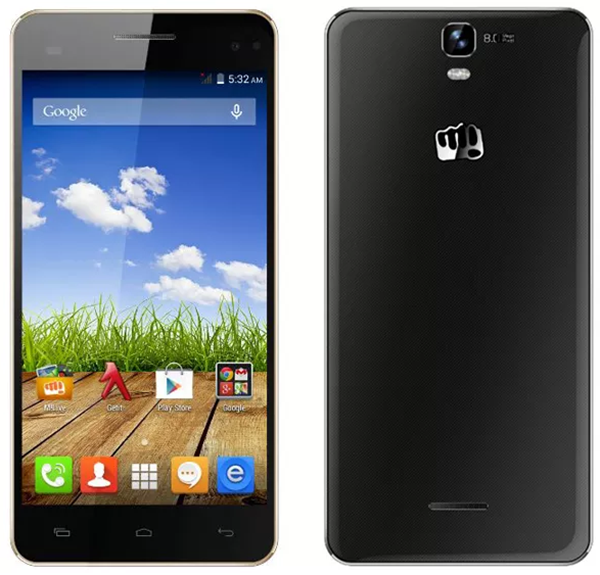 The device comes with a hexa-core MediaTek MT6591 SoC that we previously saw on the Karbonn Titanium Hexa. With a clock frequency of 1.5GHz, the hexa-core chipset is accompanied by a gig of RAM to look after your multitasking requirements up to a certain extent.

What’s good to see here is that the Canvas HD A190 will run Android v4.4 KitKat out of the box, something we’re starting to see increasingly often these days. A price tag of 13,500 INR looks a bit on the higher side, but consumers can generally expect better after sales from a brand like Micromax when compared to other Indian OEMs offering similar hardware at lower costs.