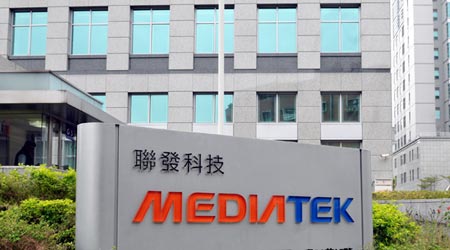 China’s Rockchip and Taiwan’s MediaTek have proven to be quite a handful with tablets and smartphones respectively, and from what we’re hearing, the makers could soon extend their influence to non-Android devices.

To be a bit more specific, the non-Android OS we talk about is nothing but Google’s Chrome OS. The resource-light OS has proven to be a favorite among multi-system users, even though the OS itself doesn’t do a lot at the moment.

According to Google’s François Beaufort, developers at MediaTek have already submitted code for an ARM Cortex A7-powered board which makes an experimental board. If not anything else, this could be a sign of things to come. MediaTek have been uber-successful in bringing Android phones to every corner of the world, while Rockchip are attributed to similar achievements on the tablet front.

What this means is that there’ll actually be competition between the two low-cost SoC suppliers. Considering that current-gen Chromebooks go for about $200 apiece, those manufactured with inputs from Rockchip and MediaTek could well end up being a fair bit cheaper.

Being a Chrome OS user myself, I can vouch the usability of the system. If not versatility, the Chrome OS definitely provides practicality, a hell lot at that.