Rumors that were looming around for a while suggested that Sony will be launching a smartphone in second half of 2014. To add more fuel to these speculations, images of alleged selfie smartphone by Sony has emerged online. Also, the company has released a tweet on Twitter that reads “See your #selfies in a whole new light”.

Also, there are hashtags that say get the full picture tomorrow and has a date 8th July 2014 on an image that shows few girls in a selfie shot. This pretty much makes it clear that Sony is in fact launching a selfie focused smartphone. Images of the phone were leaked on two websites that claims the Sony smartphone with front facing flash. 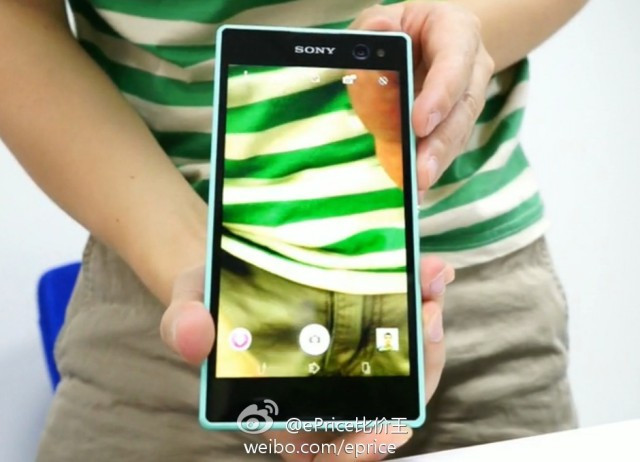 As per the images from Geeky gadgets, the phone has a code name Gina and features a front facing camera that will supposedly have a flash. Another image provides a rear view of the device with Sony battery which is removable. While, the one from ePrice shows a turquoise device with a quite a big camera module in the front along with LED flash.

Unfortunately, no other details about the phone are present at the moment. Selfie is not only a phenomenon but it is officially a word and has got itself a place in the Oxford dictionary. Smartphone makers have been trying to attract users by adding higher resolution front facing cameras on their device. 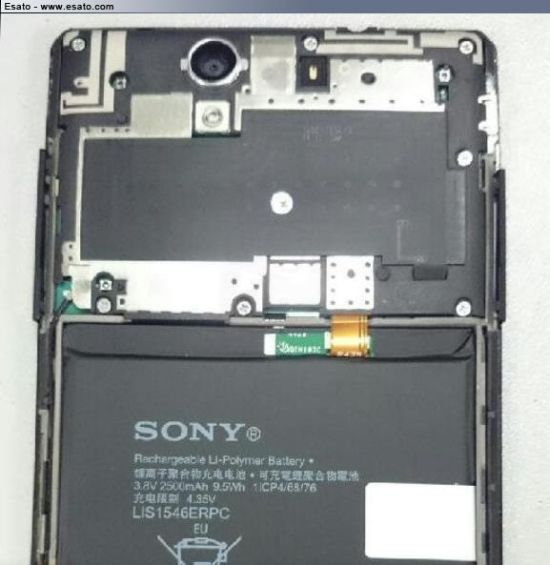 In April there were reports that HTC plans to introduce Optical Zoom to smartphones by 2015 to boost the current selfie trend. While Oppo N1 and Oppo N1 mini have a rotating 13MP camera that can be used for selfies. If it releases tomorrow, this will the first device from Sony that focuses on the selfie trend.

Via: G for Games | Xperiablog.net