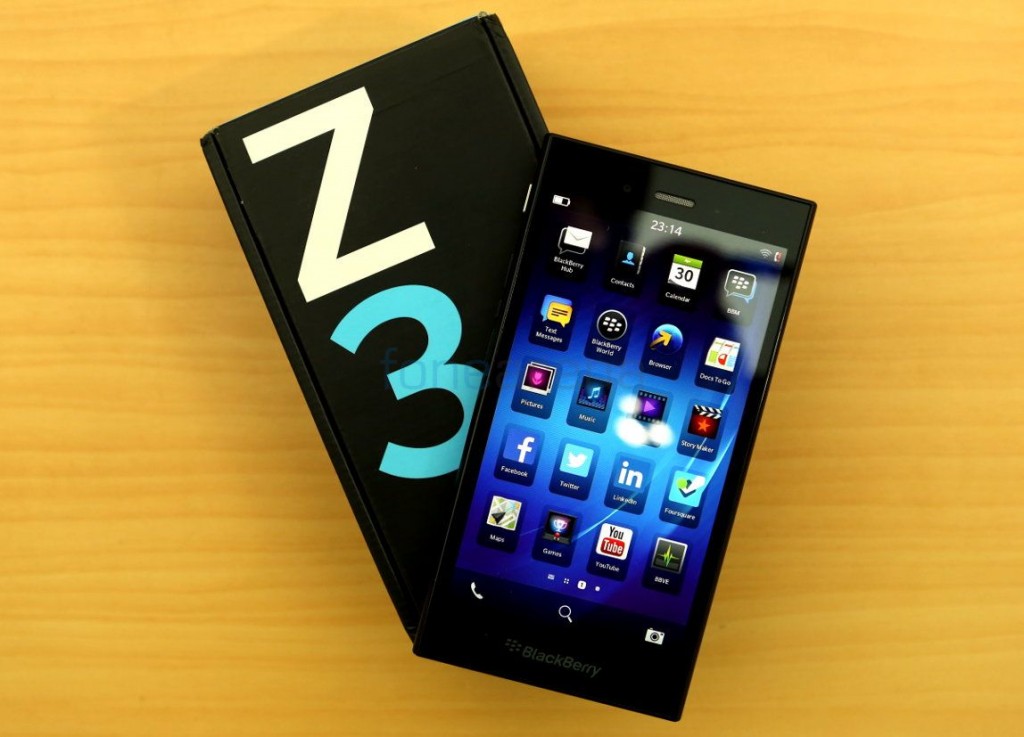 BlackBerry launched the BlackBerry Z3, its latest smartphone in the Z series in India at the end of June for Rs. 15,990. We already brought the photo gallery of the Z3 from the launch event ,couple of weeks back. Here we have the unboxing of the smartphone. The BlackBerry Z10, the company’s first full-touch BlackBerry 10 device had a 4.2-inch display, but the Z3 comes with a 5-inch display and a larger 2500 mAh battery that promises better battery life compared to the Z10. Check out the unboxing below. 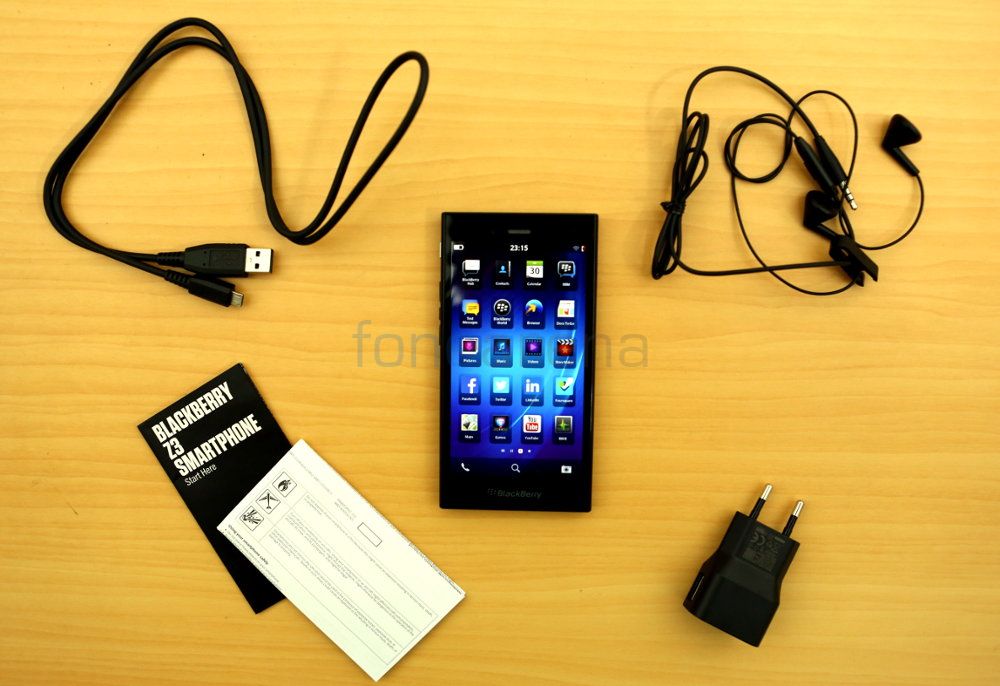 Here are the specifications of the BlackBerry Z3 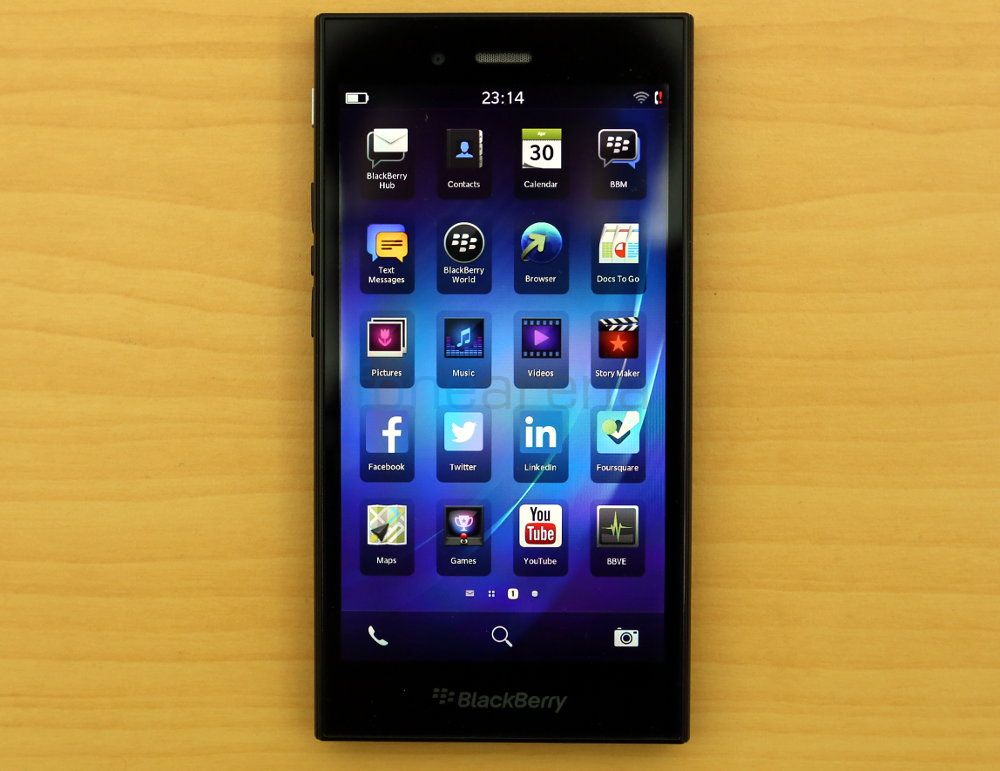 Even though the pixel density is less in its 5-inch qHD screen, compared to 4.2-inch HD screen on the Z10, the display is decent and is also bright. 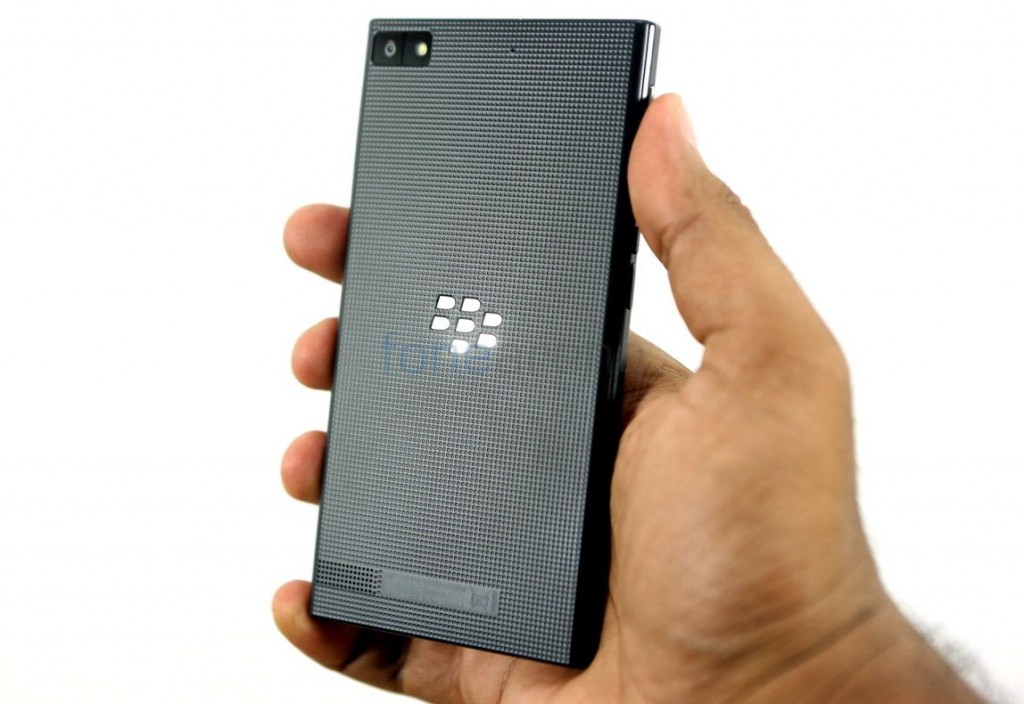 This is one of the first devices to be manufactured Foxconn, as a part of 5-year partnership. The build quality is pretty good since it has a rubber finish on its back cover. It has a 1.2 GHz dual-core Qualcomm Snapdragon 400 processor and 1.5GB RAM that should offer good performance. It has a 8-megapixel rear camera with LED flash and also has a secondary microphone on the back. We will be bringing you the camera samples and the complete review of the smartphone soon.