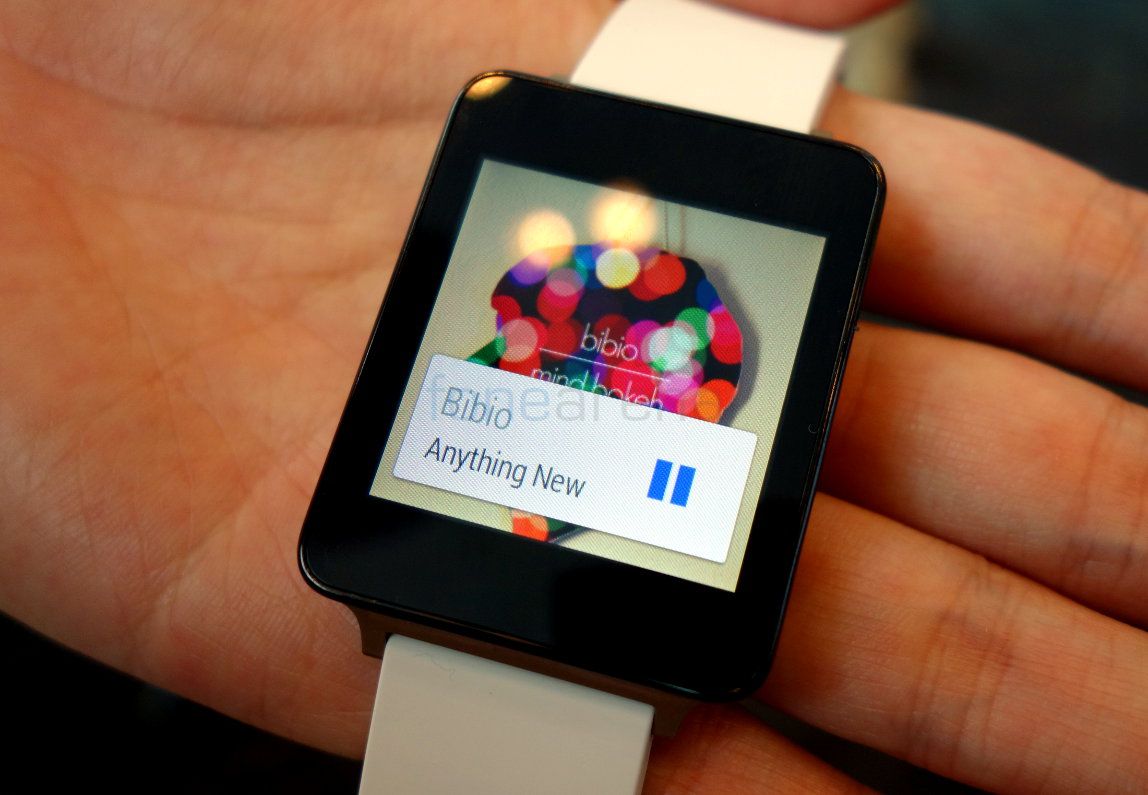 The update dubbed as KMV78V did not come with a changelog and also does not boast of  any noticeable changes. Android 4.4W update might have some internal bug fixes and improvements. In order to check the update users need to go to Settings-> About -> System Updates.