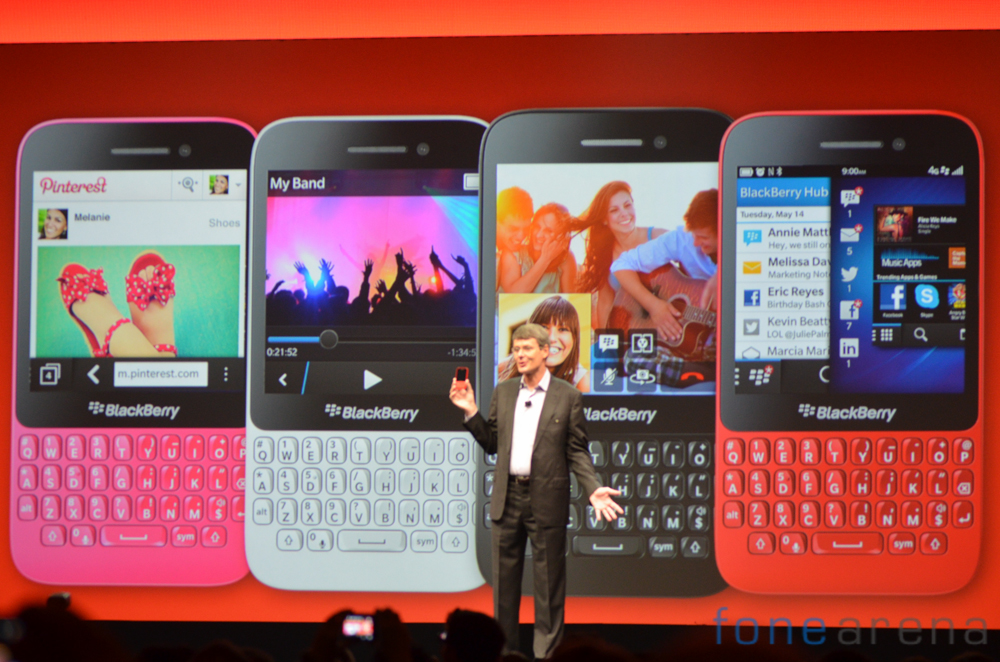 Despite BlackBerry’s multiple attempts to create a developer ecosystem around the BlackBerry 10 platform, uptake has been slow. The company tried to get around this by offering an Android runtime. Developers were also free to port their Android applications and bring it to the BlackBerry application store. Savvy users could also sideload APK files directly. This was however far from an intuitive solution. Enter BlackBerry’s new partnership with Amazon.

With the introduction of the Amazon Appstore, BlackBerry 10 device users will have access to over 240,000 Android applications already available on the store. This includes a wide variety of extremely popular apps including Candy Crush Saga, Minecraft, Netflix and Groupon. BlackBerry will on the other hand shift its developer focus towards enterprise solutions and secure applications. The two companies will work together to help existing BlackBerry developers to migrate their applications to the Amazon Appstore to be ready in time for the launch of BlackBerry OS 10.3. 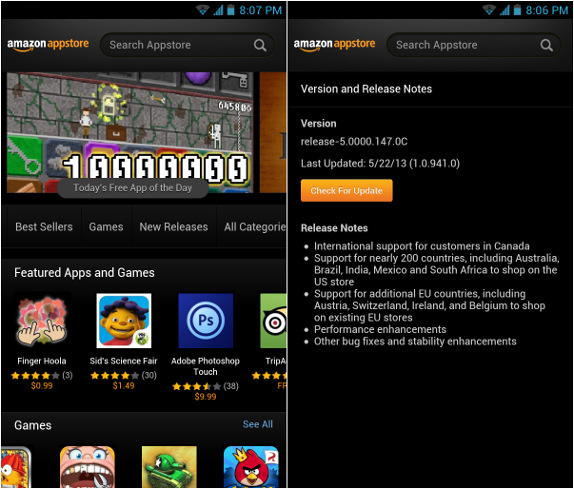 The move brings interesting ramifications for those still interested or vested in the BlackBerry ecosystem. It is evident that neither have device sales picked up to the level that the company expected nor has the app gap been bridged. By helping developers shift focus to the Amazon AppStore, they can utilize their efforts to make apps available across platforms and devices. The Amazon AppStore offers developers a wide range of promotional tools which improves discountability which is yet another incentive. This also works in BlackBerry’s favor as users would now have access to an unprecedented number of apps on their platform of choice.