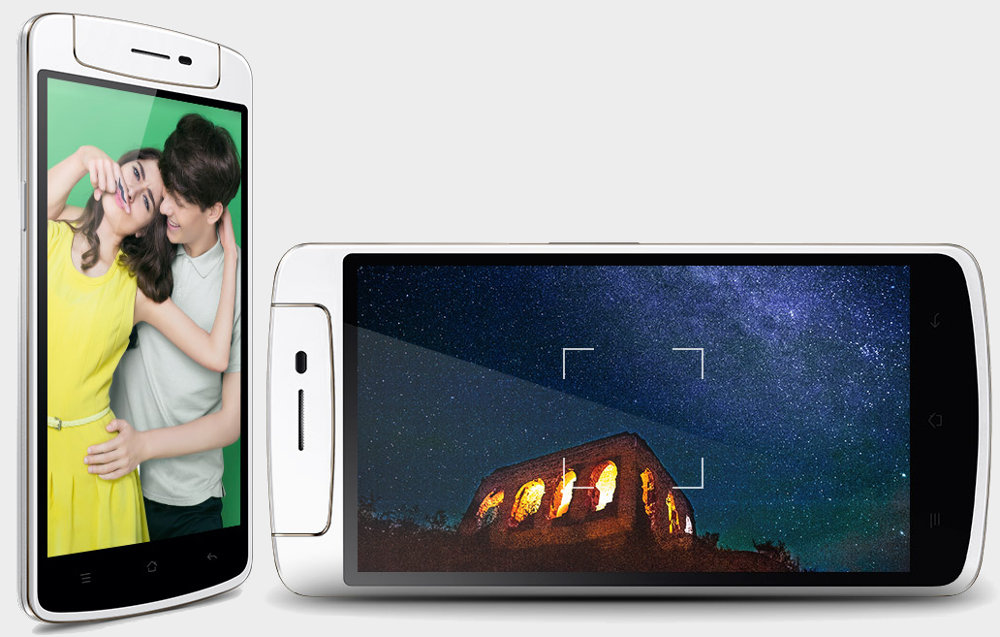 Oppo N1 mini, a smaller version of the company’s 2013 flagship, the Oppo N1 was teased by the company. It was expected to be unveiled today, but the company has just teased the smartphone and at the same time it has also revealed important specifications of the smartphone. It would come with the same 13-megapixel swivel camera with LED flash seen on the Oppo N1. The camera has a 1/3.2″ Sony sensor and f/2.0 aperture. The Oppo Find 7 had a new super zoom feature that combines four images to create a huge 50-megapixel image. The N1 mini has a similar mode that lets you create a 24-megapixel image. 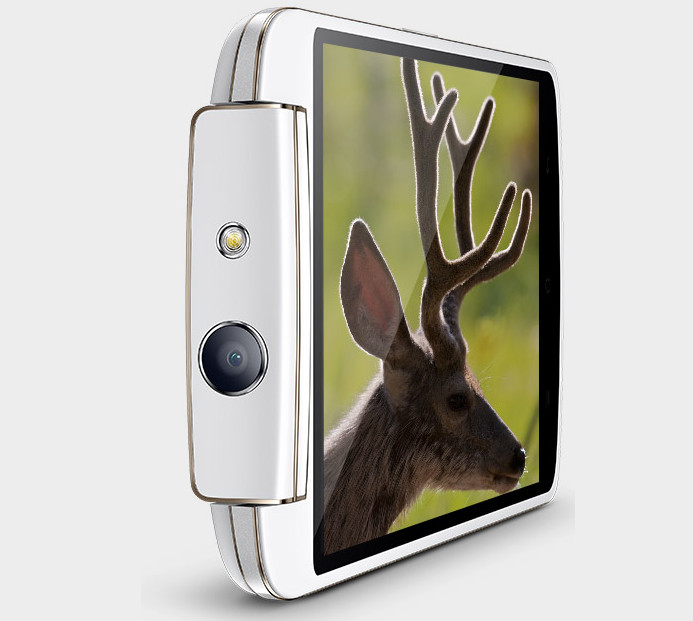 It has a 5-inch display, compared to 5.9-inch display on the Oppo N1, but the display resolution of the smartphone has not be revealed.  It would also come with 4G LTE (TD-LTE) support. Compared to Oppo N1 that was 213 grams, the N2 mini weighs just 150 grams. It runs on Color OS 1.4. Oppo has not revealed any other specifications of the smartphone yet, but according to earlier rumors it would come with an Octa-Core processor.