After successfully launching its flagship smartphone OPPO N1 in December last year, OPPO is gearing up for its next launch in the N1 series. The Chinese electronic company has officially set a launch date for OPPO N1 mini on May 30th OPPO announced the date on its official Weibo account. 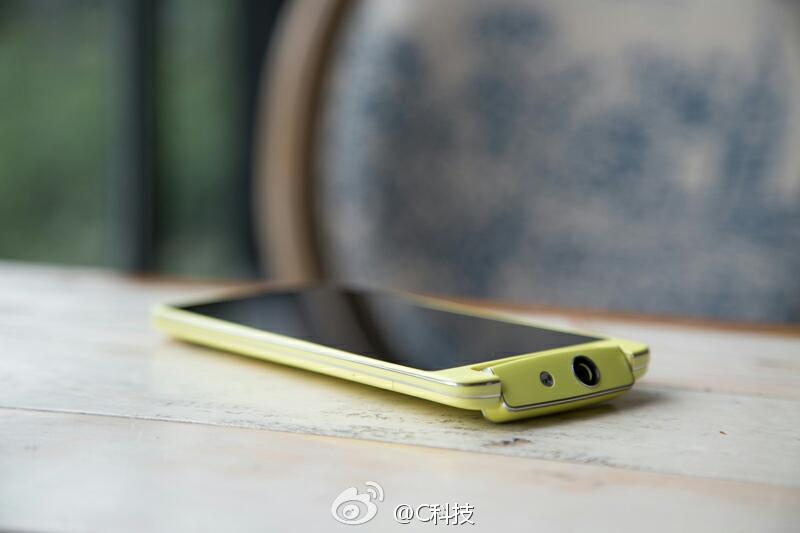 Similar to its predecessor, OPPO N1 mini will also boast of the rotating camera however, it will have only one LED flash instead of two. Sporting a 5 inch screen with 1280×720 pixels, the smartphone will reportedly have a 13MP camera. Leaked images have suggested that the phone will come in variants like pink, blue and yellow. Moreover, the leak also shows the device in white colour that bears a gold frame. 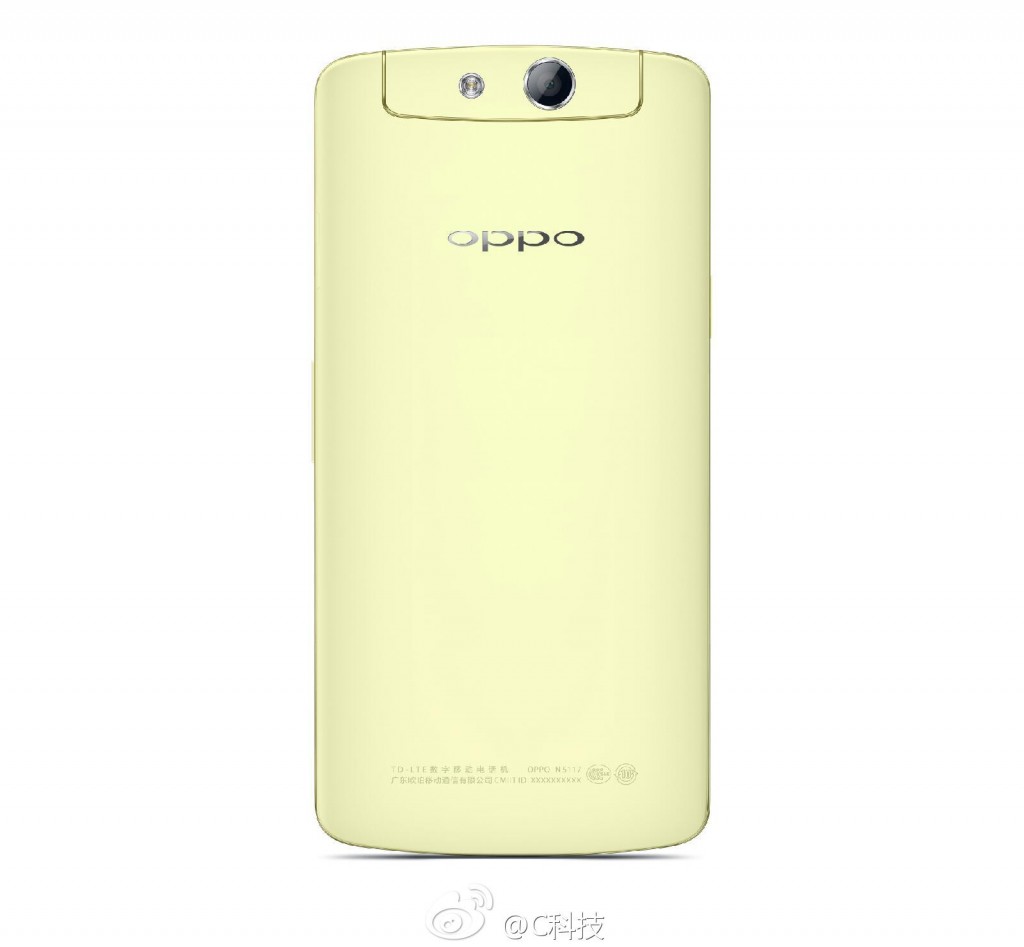 Moving on, the device will also come with 4G support. In terms of processor, rumors have suggested that smartphone could be powered either by the MediaTek MT6592 or the Exynos 5422 Octa SoC. Running on Android 4.4.2 (KitKat), the smartphone is expected to come with a 2140mAh, which is a step down from the N1.

Meanwhile, OPPO is expected to launch OPPO Find 7 in India by mid of this year.