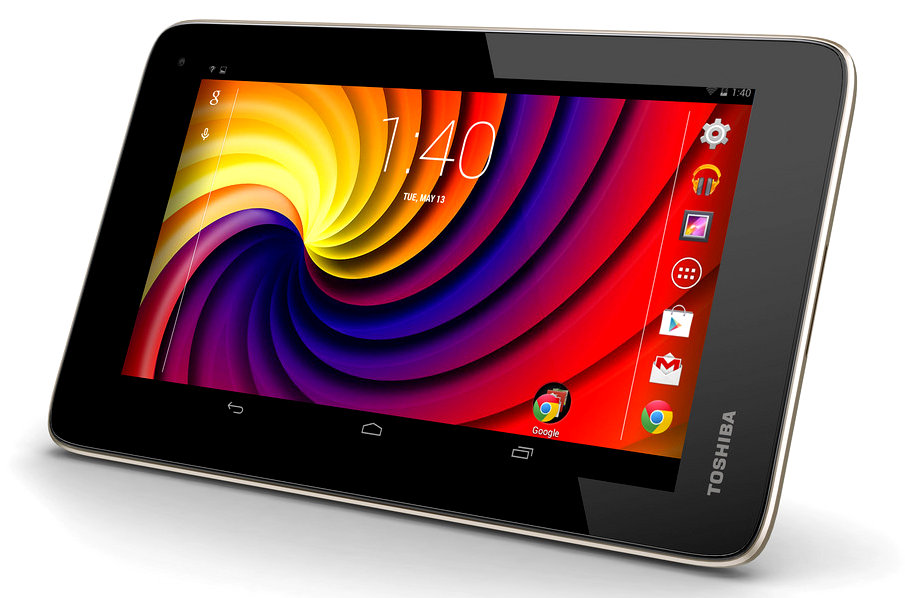 Toshiba has just announced Excite Go, the company’s latest tablet in the Excite series. It has a 7-inch (1024 × 600 pixels) capacitive multi-touch display, powered by a quad-core Intel Atom processor and runs on Android 4.4 (KitKat). It also has a front-facing camera. This would compete with the HP 7 Plus that was launched in the U.S. recently. 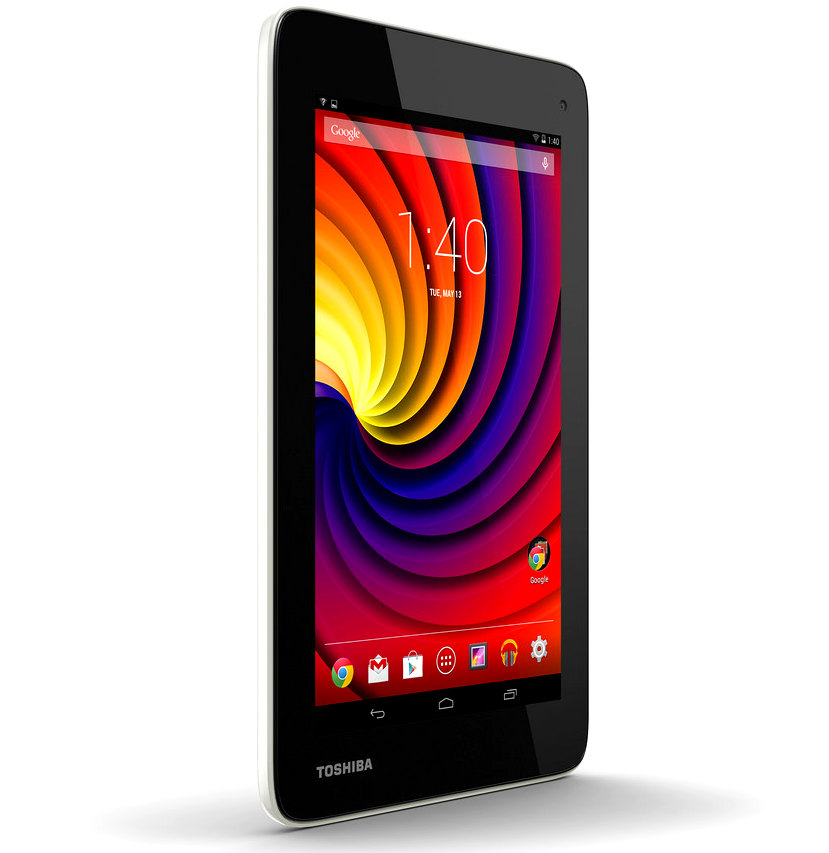 It also comes in another variant with a rear camera that would have a TruCapture app with better image recognition in whiteboards and comes pre-loaded with full version of OfficeSuite Pro. It has 16GB of internal storage with expansion slot that supports cards up to 128GB. Toshiba promises up to 7.5 hours of battery life with general use or up to 6 hours of video playback. Other specifications of the tablet are not available yet.

The Toshiba Excite Go comes in White and Silver colors and is priced at $109.99 (Rs. 6,500 approx.) MSRP. It would go on sale in the U.S. in July. It is not clear if the company plans to launch the tablet in other markets.