Huawei is fresh from launching their latest flagship – Huawei Ascend P7 and from the leaks online, it seems that the company is in no mood to rest as they are rumored to be working on a Ascend D3 with extremely thin bezels. The Huawei Ascend D3 is expected to be the company’s flagship and also is the successor of the Ascend D2. 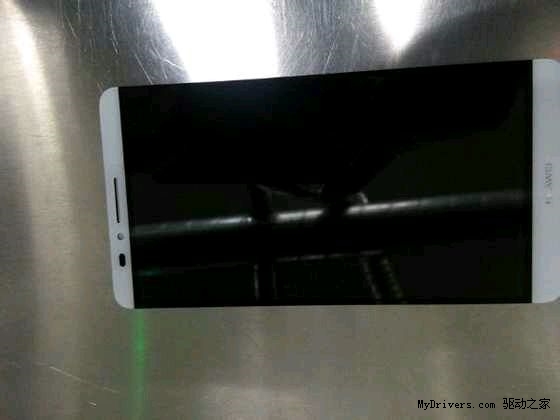 Huawei Ascend D3 will be coming with a Full HD display and will be powered by Huawei’s very own HiSilicon Kirin 920 processor which is an octa core unit with four cores operating at 1.8GHz and another four cores operating at 1.4GHz. The talking point about the device is the extremely thin side bezels and very narrow top and bottom bezels. This device could be precursor as to what we can expect from smartphones in the future.