LG G2 was company’s best and one of the most popular phones of 2013. Its much awaited successor, LG G3 surfaced via several leaks and purported images for quite some time now.  However, today the smartphone is inching closer to reality with latest leaked press photo.

Last week LG G3 was spotted in a gold variant and laser beam sensor along with ultra narrow bezel. The latest leak spotted by PhoneArena show black, silver and gold colour schemes of the phone. As rumored earlier, the photo shows 5.5 inch screen with 2560 by 1440 pixels. 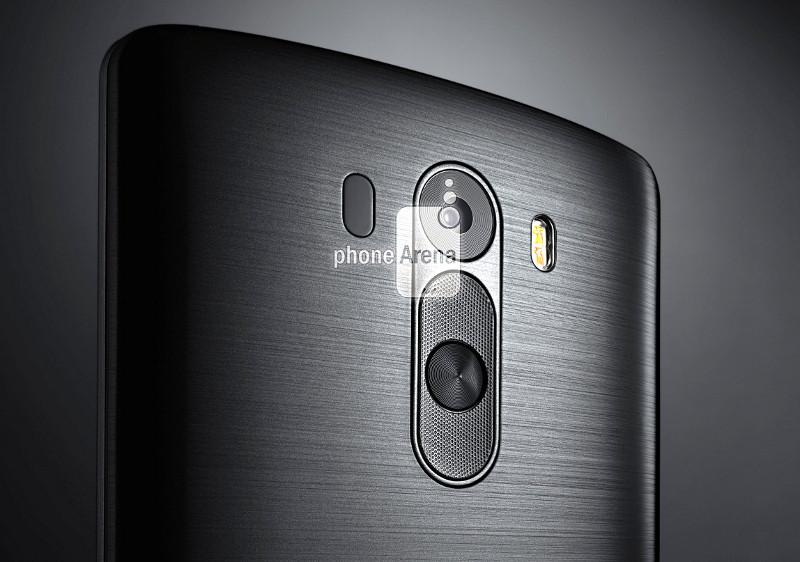 As for the back of the phone, the photos suggest revamped buttons with two volume keys and a circular power button in the middle.Along with this we can see dual-LED flash, a rumored 13 to 16MP camera with optical image stabilization.

LG G3, which will be company’s latest flagship phone is expected to launch on May 27 in San Francisco, New York, London, Istanbul, Seoul and Singapore .