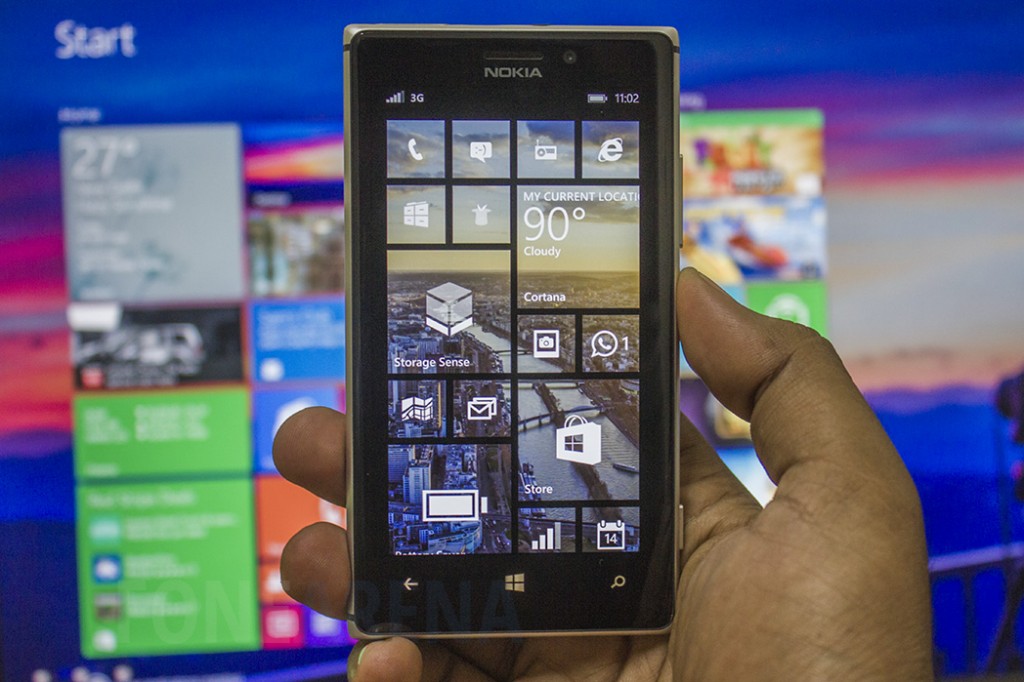 Windows Phone 8.1 debuted as a developer preview just a month ago, and today, it has received its first update, in preparation for a wider consumer launch later in the coming weeks or months. The update, first publicized by Windows Phone champion Joe Belfiore, reportedly brings many bug fixes, some new features and the much needed battery life improvements some users had wanted. The update is immediately available for download from the “Phone update” section under the Windows Phone settings menu.

The 8.1 update has been a near-reboot of Microsoft’s mobile platform after the real reboot that happened with Windows Phone 8. Some of the most important new features are the Action center for notifications, Cortana personal assistant, Word Flow keyboard and File management capabilities, which have been longstanding user requests for the platform.

Microsoft has sought to close the feature gap with respect to the other major mobile platforms of today with Windows Phone 8.1 and the latest update, with feedback from power users, is only the next step in that direction. Some of the new features like the action center, for instance, still needs much more improvement in terms of handling the notifications as well as the performance, but so far, it has worked out quite well for most of the users. The battery life improvements are also a welcome change for users affected by the change. There is no word on what the new features are in this update, but we are guessing the Lockscreen APIs should be opened up by now, as promised. We are also waiting for the impending release of the official file manager app that Microsoft teased earlier.

So, are you running the Windows Phone 8.1 developer preview? Have you gotten the update? Do let us know in the comments section below.