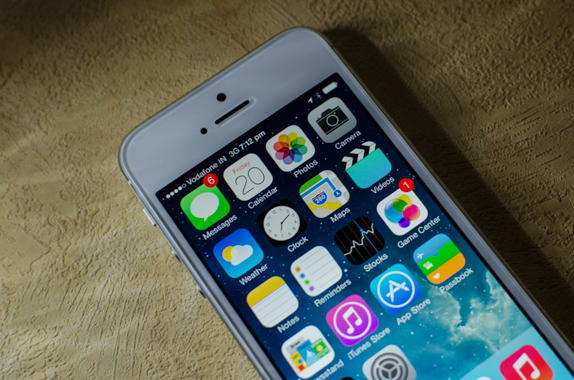 Apple plans to launch the iPhone 6, successor of the iPhone 5s in August, a month earlier than expected, according to a report from Taiwan’s Economic Daily News (Reuters). This new comes from unidentified supply-chain sources in Taiwan. The report also says that the large-screen iPhone (5.5 or 5.6 inch) would be released in September.

Apple usually releases the iPhone in batches for several countries. The report doesn’t reveal the countries that would get the iPhone 6 first, but it says Apple plans to ship 80 million units of iPhone 6 this year, about 33% more than market rumors. Recent reports revealed that the 5.5-inch iPhone 6 is delayed until 2015 due to battery design issues and display issues in contrast with the new report.

According to earlier rumors Apple is expected to upgrade the camera to 10-megapixels with f/1.8 aperture, Largan lens, larger pixel size and optical image stabilization. . The upcoming iPhones would also have a fingerprint sensor, a thinner profile and feature a faster A8 processor.