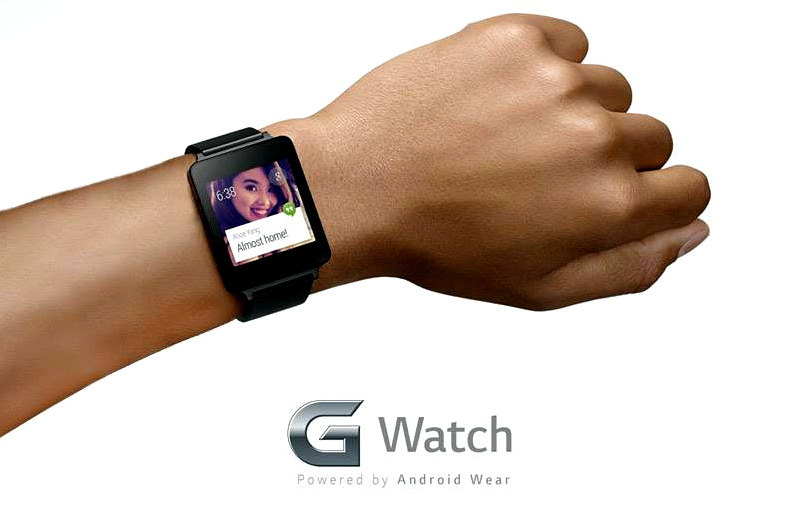 When Google’s Android Wear project went official, LG was amongst the first to announce its take on wearables with the G Watch. Today in an official announcement, the Korean company said that it plans to launch the G Watch in June at an estimated price point of 199 Euros.

The design of the watch is similar to that of the not very successful Sony Smartwatch 2 but it is expected to have a larger display. The display on the LG G Watch is believed to be a 1.65 inch 280×280 pixel panel. LG has already announced that it’s watch will feature an always on display which is in sharp comparison to most other smartwatches out there. 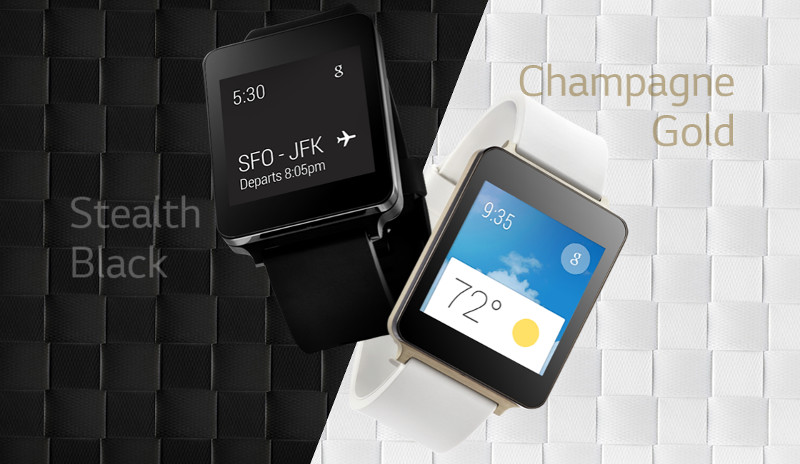 Additionally, the watch will employ voice recognition to respond to the standard ‘Ok, Google’ command that we’re so used in Google Now. The watch will be both water and dust resistant. The company has already revealed that it will ship in Champagne Gold and Stealth Black variants and it remains to be seen if more colors will be on offer. The LG G Watch goes on sale this June in France at a price point of 199 Euros.